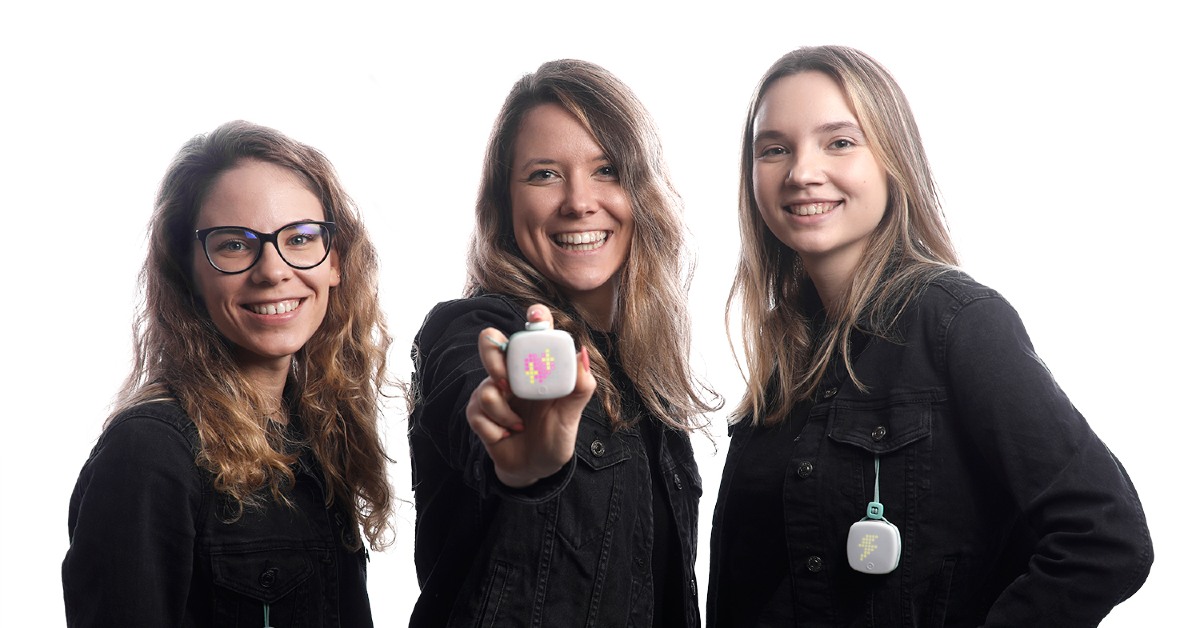 Sweden-based imagiLabs is an all-female founded startup that makes coding more accessible to young girls. The company has, today, announced that it has raised €250K in pre-seed funding.

Pre-seed to proceed with its mission

According to imagiLabs, various angel investors participated in this round including Eros Resmini, Founder & Managing Partner at The Mini Fund and the former CMO of messaging platform Discord; David Baszucki, CEO of gaming giant Roblox; members of Atomico’s Angel Program; and Propel Capital, the investment arm of Stockholm’s leading tech incubator Sting.

It also claims that several high profile proponents of gender equality in technology participated in the round. This capital will be used to maintain the company’s international growth and to continue to foster an engaged community of young girl coders, who use the imagiLabs apps to learn from each other, share coding tips and designs, and build relationships.

“This funding will help us on our mission to get as many young girls into coding as possible. Ultimately, we want to inspire people to learn to love coding and to foster that kind of passion from an early age. Only by supporting young girls while at school can we build gender parity in tech for future generations. The support of these fantastic investors will help drive this,” says Dora Palfi, imagiLabs CEO and co-founder.

imagiLabs was founded in 2017 by Palfi and Beatrice Ionascu, following a user-centred research project conducted during Dora’s MSc studies in 2016. Notably, this is the duo’s second venture, after weSTEM (women empowered in STEM) – a student club they founded in university, at NYU Abu Dhabi.

Paula Dozsa, who is the co-founder and Lead Developer at imagiLabs, was the first member to join weSTEM at NYUAD. She was also one of the first ones to join imagiLabs.

imagiLabs is an ed-tech startup that claims to be building the world’s only mobile-first community for teenage girls interested in tech. It was the first Swedish company to be accepted into Apple’s Entrepreneur Camp (spring 2019 cohort) and was also selected for Google for Startups (Female Founders Fall 2019 cohort).

The company is trying to bridge the gender divide in coding with its wearable device, the imagiCharm. The device has an 8×8 matrix of LEDs, and can be visually customised to display tens of thousands of different designs, such as flowers, rising suns, animals etc., based upon the Python code written by a user into the accompanying imagiLabs iOS or Android apps.

Since the company’s app launch nine months ago, over 10,000 coding projects have been created on the platform. Also, the startup’s sales increased by 300 per cent between Q3 and Q4 of 2020.

Why Amazon should pay attention to Shein – TechCrunch

Things You Need to Consider Before Enrolling in Entrepreneur Coaching Program