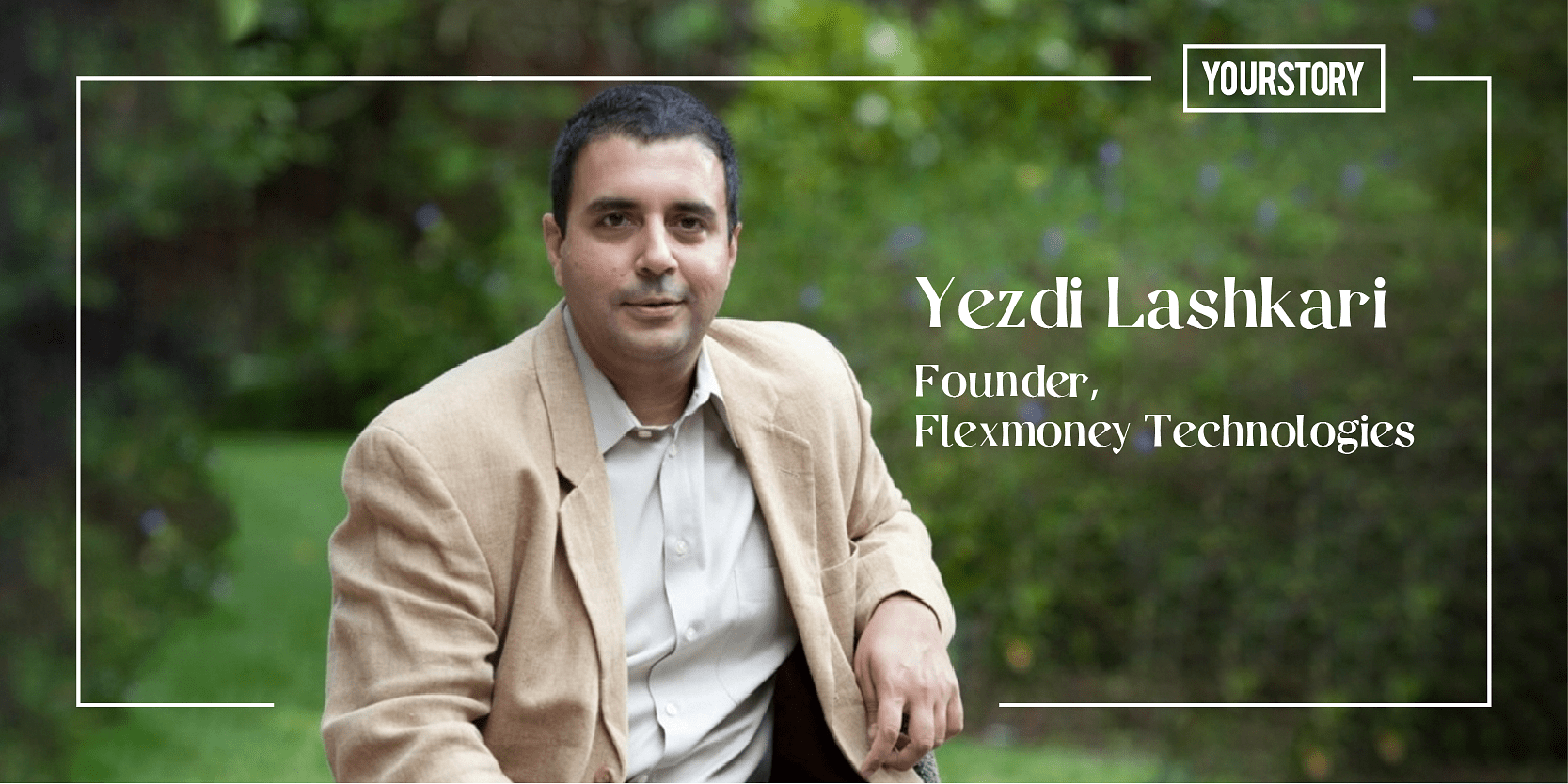 When India was at the cusp of a digital payments revolution in 2014, Yezdi Lashkari, who held a key position on the board of a payment gateway company, saw the evolution of the sector, as well as the way it matured.

Of all the banking functions fintech upended, consumer credit lagged behind quite a bit. And that was primarily because of three reasons — large ticket sizes for personal loans, excessive paperwork, and low approval rates for smaller credit requirements via credit cards.

But as more people began to use fintech platforms for everything from payments and insurance buying to investing and filing taxes, demand for easy-to-use loan products increased, especially from consumers who were new to credit.

“I knew that lending would be a key battleground with a lot of fintech startups emulating models from the US and China, and I also believed that providing responsible credit was key to addressing the growing aspirations of India’s new digital consumer generations,” Yezdi, who sold his first venture Firefly to Microsoft, tells YourStory.

In 2015, the MIT-graduate decided to get down in the trenches and build something the ecosystem was moving towards — a consumer lending firm that leveraged technology to provide credit. But instead of being a direct-to-consumer company, he partnered with banks and NBFCs that the D2C sector posed a threat to, and ﻿Flexmoney﻿ was born.

The Mumbai-based startup’s InstaCred offers a broad set of instant BNPL checkout finance options, including EMI and ‘pay later’ from banks and NBFCs across 3,800+ merchants.

As opposed to credit cards where users have to fill out and send in an application and paperwork, and go through a prolonged waiting period for approval, Flexmoney offers these loans in under five minutes, at checkout points on ecommerce sites, without the need to input any card details.

Users can use their registered mobile numbers as unique identifiers and activate their accounts instantly. Credit can be availed for any ticket size, unlike a personal loan where lenders tend to take a one size fits all approach, and offer extensive credit lines, regardless of how much the borrower may need.

For banks, Flexmoney’s product has been helpful in roping in customers who go on to borrow more after they become comfortable using a mini version, essentially, of a personal loan.

“Our vision is to democratise consumer finance by giving lenders the ability to offer a ‘starter credit’ product and service segments that are otherwise unviable to service via legacy offerings such as credit cards or personal loans,” Yezdi says.

Flexmoney earns its revenue from its lending partners for facilitating cardless credit transactions, it says, adding it does not charge its customers anything to avail its services. Any late payment fees is levied by the lending bank or NBFC.

The startup has so far raised $4.8 million in a Series A round from key investors, such as Pravega Ventures and Silicon Valley-based Z5 Capital, among others. It hopes to undertake an international expansion post its Series B fundraise.

“Flexmoney’s goal is to address the enormous digital credit market opportunity that we believe will apply to over 300 million-plus Indian consumers in the next five years,” Yezdi says, adding the company currently has a “pre-approved base of 25 million customers through its lending partners”.

And companies such as Flexmoney, as well as its BNPL competitors such as LazyPay, ﻿Simpl﻿, ﻿Capital Float﻿, and ﻿ZestMoney﻿ stand to bag a sizeable chunk of the sector.

Get connected to Flexmoney
Edited by Saheli Sen Gupta

Flipkart signs MoU with IIT-Delhi for research in social commerce