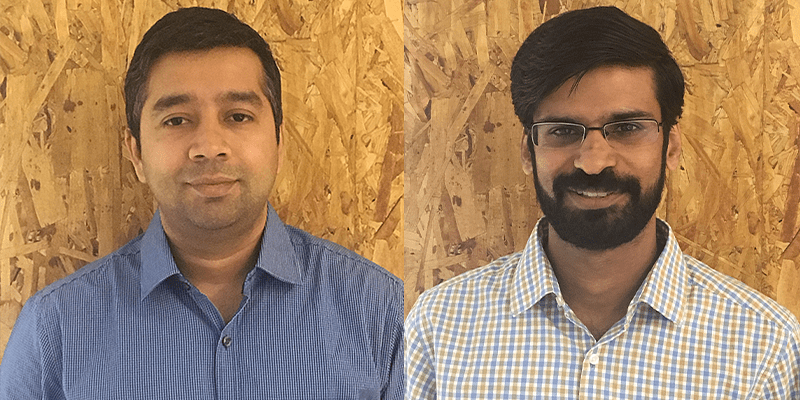 As the COVID-19 pandemic prompted a large-scale shift to work from home last year, technology became key for businesses to continue functioning.

Vishesh Rajaram and Arjun Rao set up the fund in 2017 with the belief that technology would be a key differentiator for Indian startups, something that got an impetus in 2020.

“The year gave us the time to reflect on whether what we are doing is right and how we can do better,” says Vishesh, Managing Partner at Speciale Invest.

The VC firm has invested in 14 startups till now with its first fund of $10 million, in which the average deal range is $0.3-0.5 million. Among the startups it has invested in are ePlane Company, Agnikul, CynLr, Astrogate Labs, Kawa Space, Wingman, and TrueLark.

Speciale Invest is expecting to close its second fund of $40 million in the second half of this year. It has offices in Chennai and Bengaluru.

As technology became an enabler of businesses like never before last year, this fit well into Speciale Invest’s strategy of investing in tech startups that provide solutions for enterprises. In fact, 60-70 percent of the seed fund’s investment goes into building products and supporting research and development.

“The convergence of all these technologies leads to more efficiencies and it brings more intelligence to the value chain,” says Vishesh. “Our DNA is to get in early and help these startups along the way.”

Despite the tough business conditions last year, Speciale Invest was able to secure exits from two startups in its portfolio. One of them was augmented reality startup Scapic, which was acquired by Flipkart, and the other was online poker platform Pocket 52.

This apart, quite a few of the startups the VC firm has invested in received follow-on funding from other investors.

Committed to stay the course

Besides investing in early-stage enterprise software and SaaS companies, Speciale Invest is backing startups working on frontier technology, which has a large potential but not much commercial success yet.

For example, Agnikul is involved in space technology, whileCynLr Vision is focused on the development of robotic arms.

The other frontier tech focus areas for the seed fund are electric vehicles, energy efficiency, and healthcare.

“Maybe we are a few years early, but the idea is to see some of the technologies mature,” says Vishesh.

Speciale Invest is committed to being invested in the frontier tech startups through the duration of the first fund, which is typically around four years, he says.

With a larger second fund, Vishesh says the aim is to fund the same number of startups with more capital and help scale them up.

“We always look for capital efficiency and it is in our DNA,” he says. Also, we know how to invest in deep tech from the bottom up and are aware of the risks involved.”

The entry of large VC firms into the tech segment of investments poses a challenge for a seed fund like Speciale Invest. However, Vishesh says there is enough room in the market to accommodate more investors.

The seed fund’s track record so far is what attracts startup founders to it, he says. “Also, we provide partner-level attention on their journey to growth.”

He acknowledges that investing in startups focused on frontier technology is a challenge.

“This is not a proven strategy yet and we have got a few years of real work to do,” he says.

Join us at HerStory’s Women on a Mission Summit 2022

Perks of coffee breaks at work