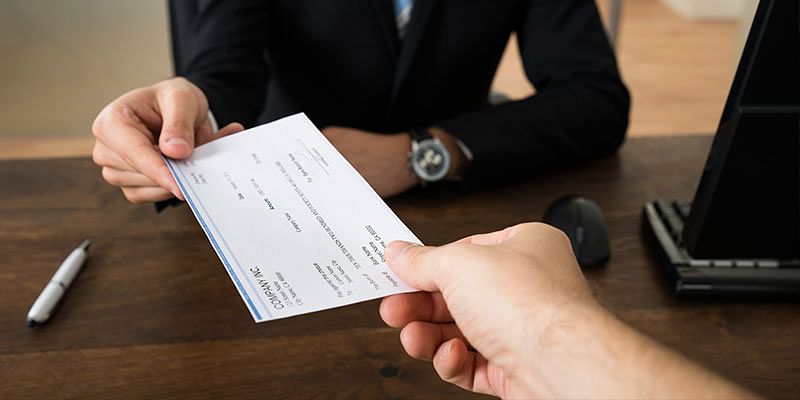 Startups take note, there may soon be a new investor on the scene, writing you cheques. None other than Motilal Oswal Financial Services Co-founder and Chairman, Raamdeo Agrawal, a stock market veteran of 35 years. The 64-year-old, who doesn’t invest in startups yet, says it is his retirement plan to start investing in startups.

“In retirement I want to do that only (invest in startups)… that in the morning come and meet 10 guys and give (money) to at least two guys [sic]. So that’s what my retirement plan is,”

he tells YS Founder and CEO Shradha Sharma. Raamdeo highlights that he has not started investing in startups yet, because he believes it is a “full-time job” and requires a dedicated fund or vehicle.

To be sure, Raamdeo has been investing in what he calls the “big brother of startups.” He shares that he’s been investing at a growth stage in unlisted companies. “I don’t invest at a very startup stage where you can give, say a crore rupees to somebody, or 10 lakh to somebody, to start up a fresh business; that requires a different kind of organisational setup,” he points out, while adding that he hopes to have that structure in place, once he retires.

Raamdeo didn’t categorically mention when he plans to retire but when asked if it’s a long time away, he said, “not really.”

The veteran stock market investor reveals that he has been investing in “unlisted, small companies, which are earning about five crore, 10 crore and growing very rapidly.”

Raamdeo Agrawal has been known for his keen eye in picking out and investing in listed companies that have yielded great returns.

He bet early on companies such as Vysya Bank, Bharti Airtel, Eicher Motors (the makers of the iconic Royal Enfield Motorcycles) and has made 100X returns on several occasions.

He fondly remembers the first time he made a 100 times return on an investment, it was with Vysya Bank. He bought 2,500 shares of the company in 1991 at around Rs 20 per share. In less than two years, the stock price touched Rs 2,000.

Citrix to be acquired by Vista and Evergreen/Elliott in $16.5B all-cash deal – TechCrunch