This idea is based on US-based Thras.io, which is the world’s largest acquirer of third-party private label brands on Amazon 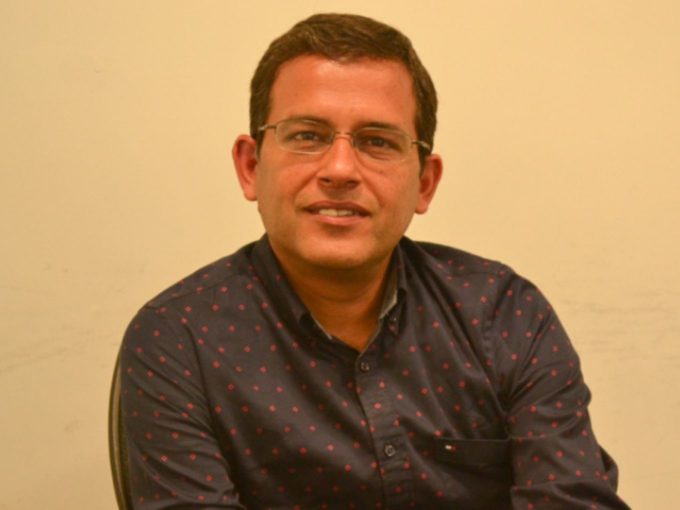 Rishi Vasudev, cofounder and CEO of GOAT Brand Labs, is a vetaran fashion retail executive who has previously headed Flipkart’s fashion business, Lifestyle International, Home Center and Calvin Klein India. Vasudev has also been associated with several other fashion brands like Madura Fashion & Lifestyle by Aditya Birla Group and Arvind Brands. He served as the CEO of Lifestyle and Home Centre for a year, before officially starting up GOAT Brand Labs earlier this month (May 2021).

GOAT Brand Labs will follow the footsteps of a US-based Thras.io, which is the world’s largest acquirer of third-party private label brands on Amazon. Founded by Carlos Cashman and Josh Silberstein, the US-based company has acquired over 100 brands on Amazon, within three years of its launch. The company is said to be profitable and generated a revenue of $200 Mn in about 18 months of operations. It has raised $1.7 Bn capital across debt and equity rounds, and is valued at $3 Bn -$4 Bn.

According to the ET report, even Pune-based kidswear ecommerce unicorn FirstCry is looking to launch India’s Thars.io-style investment venture with a $75 Mn capital commitment from investors such as SoftBank, TPG Capital, ChrysCapital and Premji Invest.

Besides this, former Myntra CEO Ananth Narayanan, who later joined MedLife as CEO and cofounder, is also expected to launch a retail startup in the same space and has been in talks with investors to fuel the idea. Accel, Falcon Edge and Norwest Venture Partners have committed to invest $25 Mn to Narayanan’s company, ET reported citing sources.

India is currently seeing an uptick of smaller brands, with around 850K vendors selling on Amazon India. Of these, around 4,152 crossed INR  1 Cr in sales in 2020, according to Amazon. There are around 350K such sellers on Flipkart, of which 70 crossed INR 1 Cr in sales.

Can Startups Leverage This Opening?