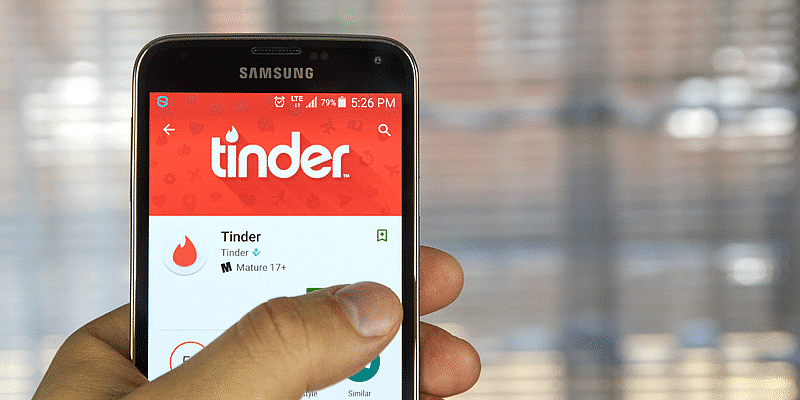 Match Group has announced that Google will allow alternate methods of payment for users for their Tinder mobile app on the Android platform.

Earlier this month, the relationship between the two companies had become fraught when Match sued Google as a “last resort”.

According to Reuters, Match has said it have withdrawn a request for a restraining order on Google, following the social media giant’s decision to make a number of concessions to the company to allow Match’s apps to remain available on the Play Store. Match’s most popular platform is dating app Tinder.

The dispute between Match and Google is similar to the disputes that the latter is having with organisations such as ‘Fortnite’ developer Epic Games. They are asking for Tinder, Fortnite and all other apps to only conduct billing via the Play Store, which will entitle Google up to 30 percent of all sales in fees.

However, various app makers as well as dozens of district attorneys in America have challenged this rule as illegal under anti-trust laws.

The dispute between Match and Google is set to be heard in court in April 2023.

How gaming platforms have become the new social media