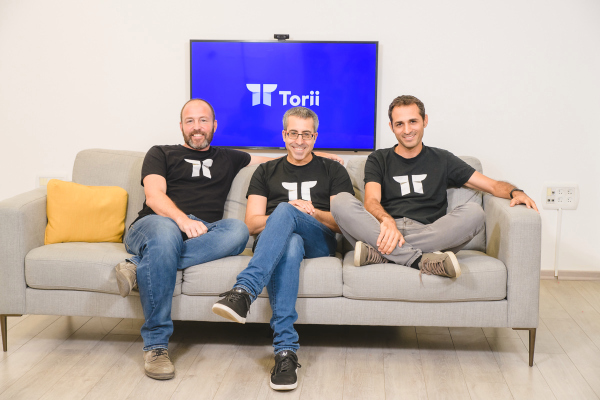 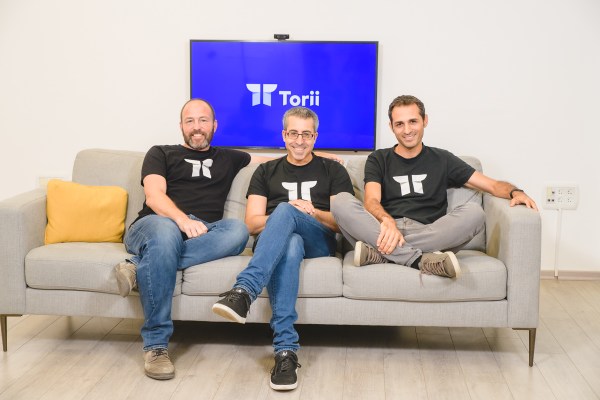 Today, that software is offered as a cloud service should be pretty much considered a given. Certainly any modern tooling is going to be SaaS, and as companies and employees add services, it becomes a management nightmare. Enter Torii, an early stage startup that wants to make it easier to manage SaaS bloat.

Today, the company announced a $10 million Series A investment led by Wing Venture Capital with participation from prior investors Entree Capital, Global Founders Capital, Scopus Ventures and Uncork Capital. The investment brings the total raised to $15 million, according to the company. Under the terms of the deal, Wing partner Jake Flomenberg is joining the board.

Uri Haramati, co-founder and CEO, is a serial entrepreneur who helped launch Houseparty and Meerkat. As a serial founder, he says that he and his co-founders saw first-hand how difficult it was to manage their companies’ SaaS applications and the idea for Torii developed from that.

“We all felt the changes around SaaS and managing the tools that we were using. We were all early adopters of SaaS. We all [took advantage of SaaS] to scale our companies and we felt the same thing: The fact is that you just can’t add more people who manage more software, it just doesn’t scale,” Haramati told me.

He said they started Torii with the idea of using software to control the SaaS sprawl they were experiencing. At the heart of the idea was an automation engine to discover and manage all of the SaaS tools inside an organization. Once you know what you have, there is a no-code workflow engine to create workflows around those tools for key activities like onboarding or offboarding employees. 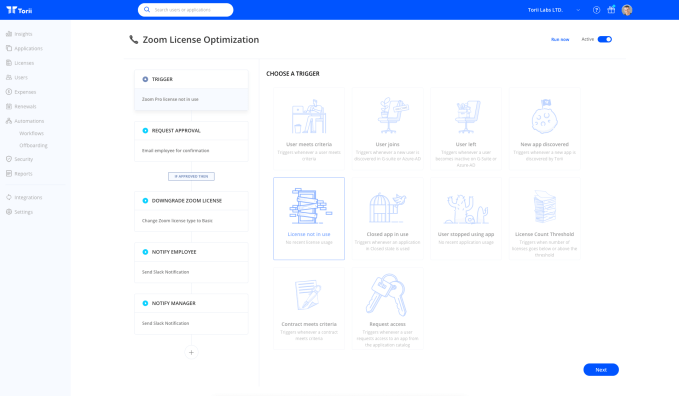 The approach seems to be working. As the pandemic struck in 2020, more companies than ever needed to control and understand the SaaS tooling they had, and revenue grew 400% YoY last year. Customers include Delivery Hero, Chewy, Monday.com and Palo Alto Networks.

The company also doubled its employees from a dozen they started last year with with plans to get to 60 people by the end of this year. As they do that, as experienced entrepreneurs Haramati told me they already understood the value of developing a diverse and inclusive workforce, certainly around gender. Today, the team is 25 people with 10 being women and they are working to improve those ratios as they continue to add new people.

Flomenberg invested in Torii because he was particularly impressed with the automation aspect of the company and how it took a holistic approach to the SaaS management problem, rather than attempting to solve one part of it. “When I met Uri, he described this vision. It was really to become the operating system for SaaS. It all starts with the right data. You can trust data that is gathered from [multiple] sources to really build the right picture and pull it together. And then they took all those signals and they built a platform that is built on automation,” he said.

Haramati admits that it’s challenging to scale in the midst of a pandemic, but the company is growing and is already working to expand the platform to include product recommendations and help with compliance and cost control.

Banking on the bottom of the pyramid