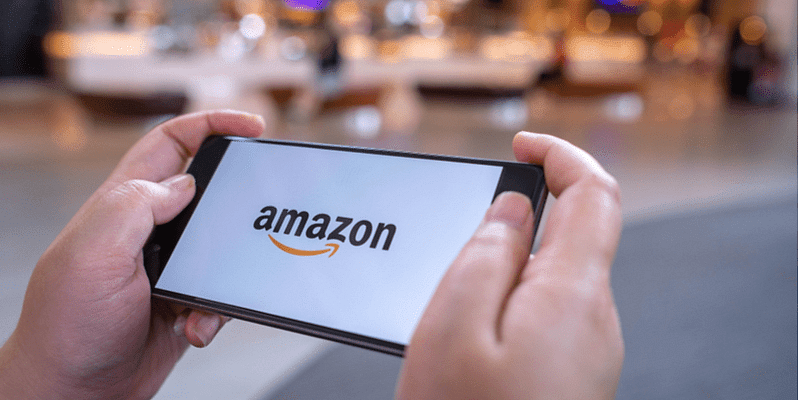 A traders’ body and an NGO in an open letter on Thursday asked Amazon to “back off” from blocking the Reliance-Future Group deal, alleging that mall vendors and suppliers have become collateral damage in the current tussle between the companies.

“Around 6,000 Indian small vendors and suppliers have dues of Rs 6,000 crore ($800 million) from the Future Group,” traders’ body All India Consumer Products Distributors Federation (AICPD) and NGO Public Response Against Helplessness and Action for Redressal (Prahar) said in the letter. “These dues are pending for payment since March 2020. The announcement of Future-Reliance deal in August 2020 had given us hope that our dues will be cleared soon.”

AICPD claims to represent the collective voice of around 10 lakh distributors, stockists, and suppliers of FMCG goods across India.

“Payments of our members are blocked. Our families are in great financial stress and suffering from mental and emotional distress,” the letter said, asking Amazon to back off or pay the debts of all its members.

Amazon and Future Group are locked in a legal tussle over the sale of Future Group’s retail and wholesale business to Reliance Retail. Both parties have approached several legal forums.

On August 29, 2020, Future Group had announced that its retail and wholesale business would be sold to Reliance Retail, owned by oil-to-chemical conglomerate Reliance Industries Ltd, in a Rs 24,713-crore deal.

In August 2019, Amazon had agreed to buy 49 percent of one of Future’s unlisted firms, Future Coupons Ltd (which owns 7.3 percent equity in BSE-listed Future Retail through convertible warrants), with the right to buy into the flagship Future Retail after a period of 3-10 years.

In October 2020, Amazon had taken Future Group to arbitration at Singapore International Arbitration Centre (SIAC), arguing that Future Group had violated the contract by entering into the deal with Reliance.

Amazon had first filed a plea before the single judge for enforcement of the October 25, 2020 Emergency Arbitrator (EA) award by SIAC restraining Future Retail Ltd (FRL) from going ahead with the Reliance Retail deal.

In its suit before the single judge of the Delhi High Court for enforcing the EA award, Amazon had sought to restrain FRL from taking any steps to complete the transaction with entities that are part of the Mukesh Dhirubhai Ambani Group.

After SIAC’s order, Amazon wrote to markets regulator Securities and Exchange Board of India (SEBI), stock exchanges, and the Competition Commission of India (CCI), urging them to take into consideration the arbitrator’s interim decision as it is a binding order.

FRL thereafter moved the high court to restrain Amazon from writing to SEBI, CCI, and other regulators about SIAC’s order, saying it amounts to interfering with the agreement with Reliance.

A single judge on December 21 last year had on FRL’s plea passed an interim order allowing Amazon to write to the statutory authorities, but also said that prima facie it appeared the US ecommerce firm’s attempt to control Future Retail was violative of the Foreign Exchange Management Act and foreign direct investment rules.

Against the observations, Amazon moved an appeal before a division bench and during its pendency filed the suit for the enforcement of the EA award.

What Is The Difference Between Good Debt & Bad Debt

Create the Perfect Business Website With These Useful Tips