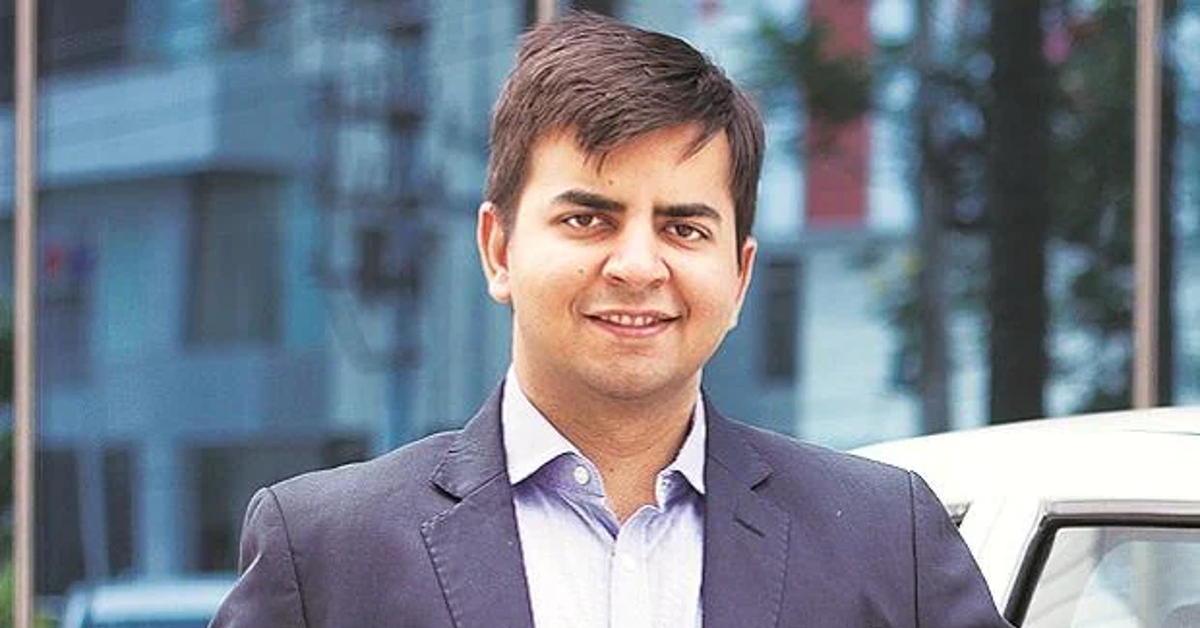 Tesla has even closed down operations in India, whereas Ola’s own future in the EV market is surrounded by dark clouds

Ola Electric’s total vehicle sales in the first half of 2022 stand at sub 50K units, according to the latest data on the Vahan dashboard

Ola Electric’s Bhavish Aggarwal has taken yet another dig at Elon Musk’s Tesla, stating that granting special incentives to the latter will not benefit India.

“Tesla is free to come in and put up a shop here and sell its cars. They just want to be treated differently from others, which I believe is not in the interests of India,” Aggarwal told Financial Times.

This comes a fortnight after the US-based automaker put its India plans on hold. The EV maker’s India policy and business development executive Manuj Khurana resigned and reports surfaced that Tesla’s plans to launch in India were ‘as good as dead’.

What Does Tesla Want?

Since the beginning of Musk’s plans to capture India’s EV cars market, Tesla and the Indian government have had disagreements. Whether it has been over the high import taxes or setting up local manufacturing.

Tesla had urged the government to slash import duties before it debuted in the country since currently 100% import duty is imposed on fully imported cars worth $40K and 60% duty on cars that value less than $40K. It wants to dip its toes in the market by importing and selling first, rather than setting up a manufacturing unit – a special treatment not available to foreign EV players.

The government does not seem enthusiastic about the idea and refused to entertain the request. It has cited compliance issues with other foreign EV players as well as how the special treatment would affect local EV industry players. Thus, the government also asked Musk to put up a manufacturing plant in the country.

Following this, Musk had tweeted (in May 2022), “Tesla will not put a manufacturing plant in any location where we are not allowed first to sell and service cars.”

The never-ending tussle has brought in comments from several local EV players, especially Ola Electric’s Bhavish Aggarwal. Aggarwal has been cheeky about Tesla’s entry into the country from the beginning, despite his EV business under fire (quite literally).

When Tesla first announced plans to enter India via the import-and-sell route, Aggarwal had stated that we must have confidence in our ability to build indigenously and also attract global OEMs to build in India, not just import – a clear dig at Tesla.

The Ola Electric founder has lobbied the ‘Make In India’ movement and now plans on launching four-wheeler EVs in early 2023. The company had recently posted a picture of its concept car, shortly after it raised $200 Mn at a $5 Bn valuation in January 2022.

It is noteworthy that India’s EV market, as nascent as it is, is seeing a steady rise in the adoption of electric vehicles. In June, Vahan data reported that 42K+ two-wheeler EV registrations and the top three EV makers in line were Okinawa Autotech, Ampere and Ola Electric.

Bhavish Aggarwal-led Ola Electric’s vehicle registrations declined 36.5% MoM in June to 5,874 units. The constant mud-slinging after the unfortunate fire incidents involving Ola scooters and Agarwal’s dig at non-EV supporters as ‘petrol media’ in the past couple of months has not helped.

As for the tragic incidents, a panel of experts investigating the safety incidents have reportedly found that the electric two-wheelers that were involved in the recent fire incidents lacked ‘basic safety systems’.

Consequently, even though Ola claims to be producing 10 Mn scooters per year, the total sales is still less than 50K in the first half of 2022.

Influencers, Doctors Will Have To Pay 10% TDS On Freebies From July 1

Where Does India Stand In The Global Arena?

10 Keys To A Credible and Trusted Internet Web Domain

A price comparison of electric two-wheelers in Indian market