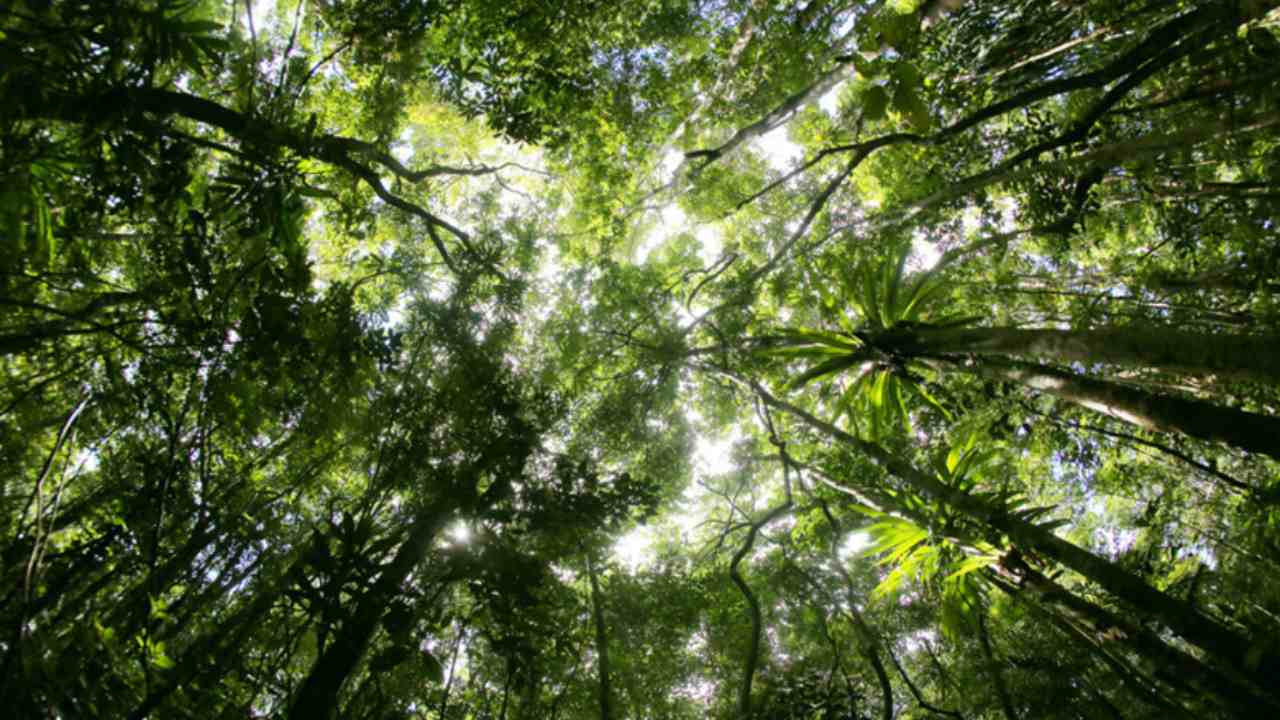 It’s an environmental policy embraced by heads of state, multinational businesses and even leading climate sceptic Donald Trump: plant more trees to help the planet and slow global warming. But experts claim some recent mass tree-planting schemes have failed to reduce greenhouse gases when not done properly, and even harmed the environment. Now a pair of Finnish environmentalists believe they have created a reforestation initiative that will avoid these problems and allow for millions of new trees every year, tracked by a smartphone app. Former schoolteacher Mika Vanhanen has overseen the planting of 30 million trees across the globe via a network of 10,000 schools, the result of two decades of work.

But “some of the trees died because we didn’t have the resources to care for them”, Vanhanen, founder of tree-planting charity ENO, told AFP in his hometown of Joensuu, eastern Finland. Last year Turkey’s forestry trade union said almost all the 11 million trees planted during the country’s National Forestation Day in 2019 had died after just a few months.

And in Chile, a study found landowners were taking advantage of financial tree-planting incentives by cutting down established, carbon-absorbing forests and replacing them with new ones.

A forest dying due to Rapid ‘Ōhi’a Death. Image credit: Rhett A Butler

So last year Vanhanen teamed up with “environmental technology” expert Pekka Harju-Autti to launch an innovative model for large-scale tree-planting with the emphasis on sustainability.

Their “TreeBuddy” scheme invites businesses and individuals to “buy” one or more trees, for instance as a gift to customers, employees or friends. But unlike other initiatives, the consumer also pays for the upkeep of the tree for up to 25 years.

“When they plant a tree, locals take a photo which is geo-positioned and get one euro for the community. After one year … they make a status update of the tree with another photo and they get again one euro, the same after five years and 10 years and so on,” Harju-Autti told AFP.

The euro covers upkeep during the year, with care ranging from watering to, in Tibet for example, protecting the trees from yaks and wild horses.

A smartphone app enables users to keep track of their own “virtual forest”, but most importantly the maintenance payments incentivise communities to keep their forests alive, Harju-Autti said.

“One reason the Amazon is burning is that locals do not always feel they get economic benefits from their forests, so some not-so-wise decisions are made.”

So far TreeBuddy has seen 30,000 trees planted in the Philippines, Tibet and India, and has secured investment to scale up to “millions a year” in the near future, across Asia, Africa and the Americas.

Vanhanen and Harju-Autti say that because they already have a relationship with their 10,000 tree-planting communities around the globe, the scheme should also avoid problems such as introducing non-native species or damage to the existing ecosystem.

In January, a British study set out 10 ‘golden rules’ of tree-planting to avoid the failures of some large-scale schemes, including for local people to be at the heart of projects and for the natural regrowth of forest to be prioritised wherever possible.

“We are getting questions from tree-planting organisations all over the world that would like to adopt the TreeBuddy model,” Harju-Autti said, adding that he expects the focus to move away from planting towards “giving locals their fair share for efforts to preserve their trees”.