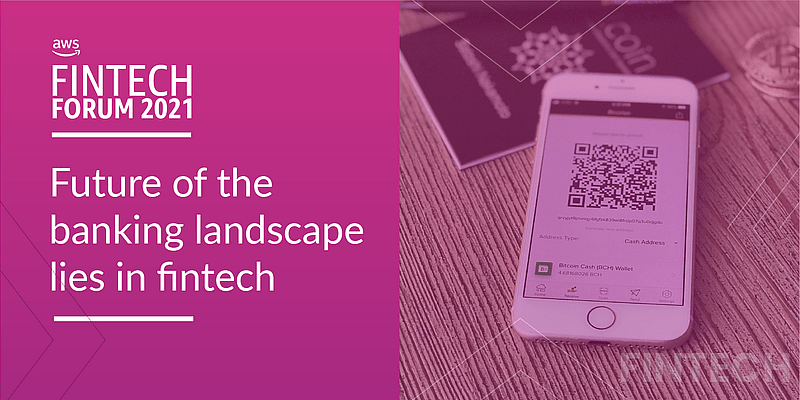 I conducted a survey with my LinkedIn followers recently asking if the recent increase in funding in fintech is a sign of a bubble. For context, fintechs in the January-August time frame raised $4.8 billion in 2021 which is 5.8x higher than the $0.8 billion raised during the same period in 2020. While this in no means is a scientifically accurate study, I was surprised to see that 41 percent of the75 respondents thought it was a bubble, 35 percent thought it was a rational increase in funding for one of India’s fastest growing market segments, and 24 percent weren’t sure and wanted to see what others thought.

Let’s dive deep to see what the onground data shows. Let’s take a look at the UPI Payments data. Payments are atomic transactions in financial services. Without the ability to conduct frictionless payments, adoption of other financial services products is throttled. The number of monthly UPI transactions has increased from 1.3 billion in January 2020 to 4.2 billion in October 2021 – a 323 percent increase in 22 months. While this seems like a big number, it is still insignificant compared to our population. There is still room for significant growth on the current payments numbers as digitisation increases across the country.

Beginning of a phenomenal growth

Medici estimated in 2020 that there are approximately 2,100 fintechs in India. For context, there are an estimated 10,755 fintechs in the US (which has 1/3rd the population of India). More and more fintechs will be founded to address the gaps that exist in India. In addition, we are seeing a spate of IPOs in the country. This will result in wealth creation among its employees and investors unlike that seen before. Some of them will go on to found fintechs to address the gaps that they have seen through their experience. Investors who took on the right bet will also continue to invest in the sector. In other words, experienced founders will start fintechs. In short, I believe that the fintech landscape will continue to grow over the next decade.

Let’s take a look at an example of how fintechs can change other market segments. For instance, when you think about it, FASTag is actually a fintech solution to a problem faced by the logistics industry i.e. how do we reduce travel and transportation time on India’s highways, which in turn impacts industries such as e-commerce. This is what is generally known as Embedded Finance – where financial products brought by fintech can help change the face of different industry market segments. Another example is of fintechs such as ZestMoney and PayU’s LazyPay making purchases on e-commerce websites affordable through EMIs. That being said, we are still in the early stages of Embedded Finance for India.

The changing face of banking

Finally, the last point I want to touch upon is banking. With the exception of net banking and mobile banking, banking has remained relatively unchanged for the last two decades in India. That is now changing. Axis bank recently announced they will migrate 70 percent of their workloads to AWS to drive digital transformation. Neobanks such as Jupiter, Uni, Open, RazorPayX are building their versions of what banking should look like.

In short, my bet would be option #1 i.e. increase in funding in the fintech sector showcases the rational growth of the market segment in India. This doesn’t mean we won’t see bad years for the sector, but the long-term possibility of what can be done in the sector is still untapped.

We will discuss all this and more more during the 5th edition of AWS Fintech Forum on November 25 and 26. with a terrific set of speakers. If you haven’t registered yet, you can do so now here: https://bit.ly/30Q2fPH

Sandeep Laxman, Head Fintech Business for AWS in India. He set up the vertical in 2017 and has been bringing the ecosystem together with Fintech Forum since 2017. You can follow Sandeep on LinkedIn here: https://www.linkedin.com/in/sandeeplaxman/

How to Use Facebook Events Manager: A Complete Guide