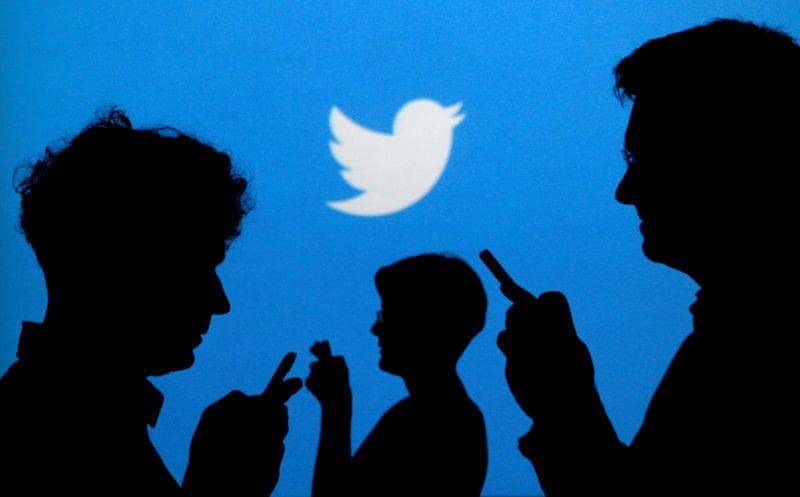 (Reuters) – Twitter Inc is aiming to make its live audio feature available to all its users by April, a spokeswoman for the micro-blogging site said on Thursday.

Twitter’s Spaces competes with Clubhouse, which is an invite-only audio-based social network startup that shot to fame after appearances from tech celebrities Elon Musk and Mark Zuckerberg.

In late February, Twitter was testing the feature with 1,000 users that began with women and people from marginalized groups.

(Reporting by Chavi Mehta in Bengaluru and Elizabeth Culliford in New York; Editing by Shinjini Ganguli)

Kids can suffer through long COVID symptoms but are less affected than adults-Health News , FP

From the Pixel 6a, to a Pixel tablet, here are all the devices that were announced at the Google I/O- Technology News, FP

Amazon is offering massive discounts on iPhone 13, here’s how to take advantage of the price drop- Technology News, FP