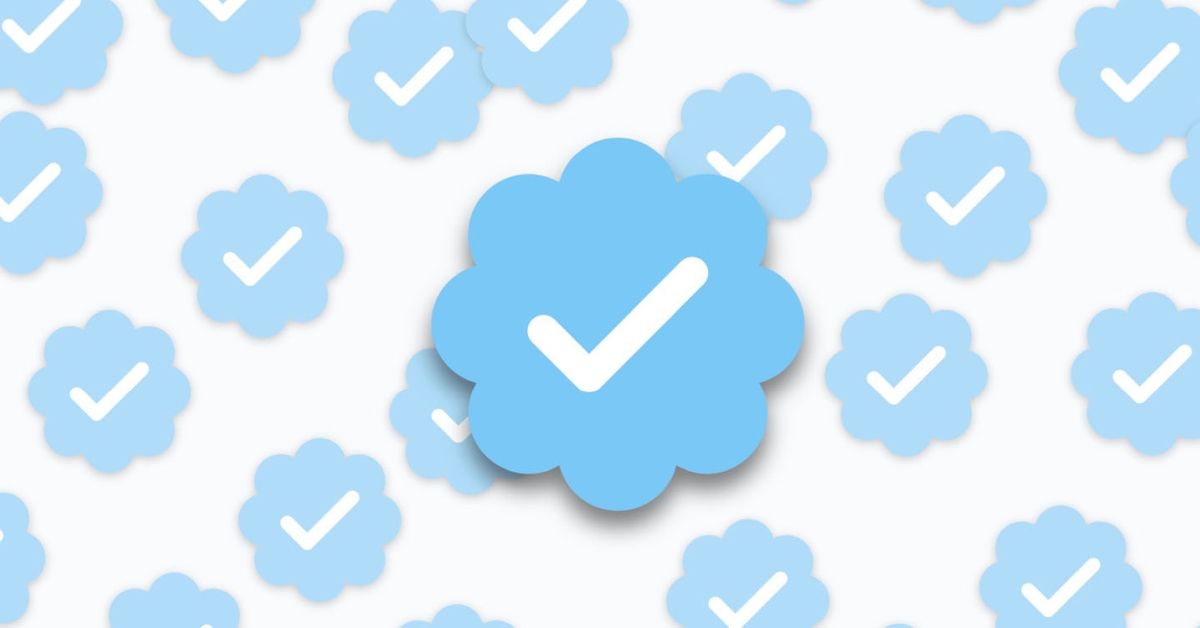 Besides the categories announced, Twitter will be introducing verified accounts for scientists, academics, and religious leaders soon

Twitter’s earlier verification process had been criticised in India by members of scheduled castes, scheduled tribes and other backwards classes 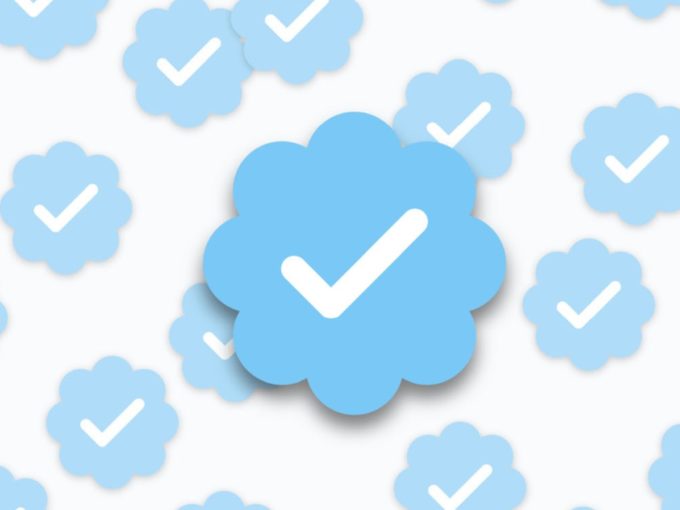 Twitter is reviving its verified accounts application process in India and has begun reviewing public applications for verification on Twitter. The verification process has come under fire from critics in India for the arbitrary nature in which Twitter was handing the blue badges without much transparency. Famously, the company had been ridiculed after handing out a verified badge to a fake account posing as a candidate in the US presidential elections in early 2020.

The company had halted the open process for verified accounts in 2017 after public outcry over differing standards. It then moved to a self-managed process where blue badges were handed out by the Twitter team with public applications barred. The verified account badge have been abused in the past by nefarious accounts, especially because Twitter had a rather opaque policy to give out verified profiles. As Twitter puts it, verified accounts help new and unfamiliar users distinguish the authenticity of accounts that are of high public interest.

Under the new rules, the following categories of accounts will be eligible to be nominated through the public application process:

Twitter will be introducing more categories for verified accounts later this year, such as those for scientists, academics, and religious leaders

“Over the past several months, we’ve been working to bring clarity to the verification eligibility criteria and launched a new policy shaped by public feedback. We also started enforcing that policy by automatically removing the verified badge from accounts that no longer meet the updated criteria for verification, such as those that are inactive or incomplete,” the company said in a press statement today.

Each category has specific eligibility criteria that is mentioned in Twitter’s verification policy — the account must be complete with a profile name, a profile image and either a confirmed email address or  phone number. “Your account must also be active within the last six months and have a record of adherence to the Twitter Rules. You can read more about ineligible accounts in the policy as well,” Twitter added.

All Twitter users will start to see the new verification application directly in the Account Settings tab over the next few weeks. After the application is submitted, Twitter would send an emailed response within a few days up to to a few weeks depending on how many open applications are in the queue. Accounts with approved applications will automatically see the blue badge on their profile. Those rejected can reapply 30 days after receiving the decision.

Twitter’s earlier verification process had particularly been criticised in India by members of scheduled castes (SC), scheduled tribes (ST) and other marginalised communities. In late 2019, Twitter faced backlash over verified accounts as activists claimed that Twitter is creating exclusion of sorts by neglecting verified tags for accounts which support SC/ST and other backward classes (OBC) communities or work with them.

The incident boiled over with the trending hashtag #CancelAllBlueTicksinIndia and #CasteistTwitter, which gained massive traction in November 2019. The digital protest gained eyeballs from prominent activists and the legal fraternity owing to suspension of accounts of senior Supreme Court advocate Sanjay Hegde and Dilip Mandal, a professor at Makhanlal Chaturvedi National University of Journalism in Bhopal.

Those protesting highlighted instances where people in close relation to the political class — and those belonging to affluent families — with barely any followers or tweets had got verified accounts. For example, the account belonging to Jay Shah (son of union home minister and the president of the ruling Bharatiya Janata Party, Amit Shah) on Twitter had 0 tweets and 27 followers as on Nov 6, 2019, indicating no activity.

With the new process in place, more groups would be able to openly apply to get verified badges and therefore garner a bigger audience for their causes or communities, given that tweets from verified accounts are more likely to be highlighted prominently in search results and other points of discovery.

The People With Power At IPO-Bound CarTrade

Side Hustles to Help You Boost Your Monthly Income