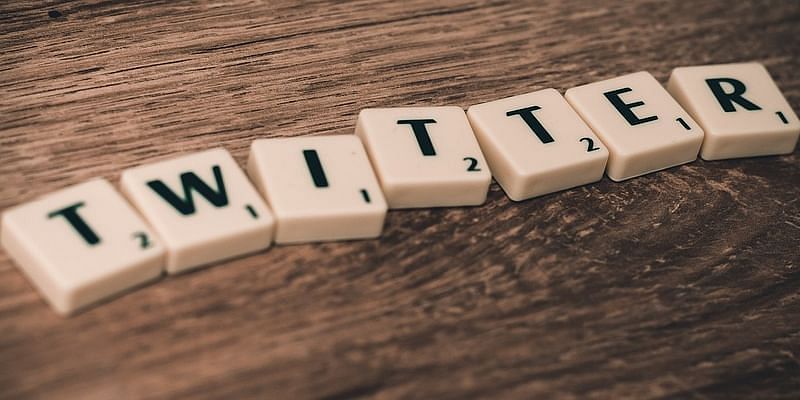 ﻿Twitter﻿ has to comply with the new Information Technology rules for digital media if they have not stayed, the Delhi High Court said on Monday.

Justice Rekha Palli issued notice to the Centre and social media platform Twitter seeking their stand on a plea by a lawyer, Amit Acharya, claiming non-compliance of the rules by it.

While Twitter claimed before the court that it has complied with the rules and appointed a resident grievance officer, the central government disputed the claim.

“They have to follow it (rules), if it has not been stayed,” the court said.

In his plea, filed through advocate Akash Vajpai and Manish Kumar, Acharya said that he came to know about the alleged non-compliance when he tried to lodge a complaint against a couple of tweets.

During the hearing, central government standing counsel Ripudaman Singh Bhardwaj told the court that Twitter has not complied with the rules.

Acharya, in his plea, said that the new IT rules took effect from February 25 and the Centre had given three months to every social media intermediary, including Twitter, to comply with them.

He contended that the three-month period got over on May 25, but no resident grievance officer was appointed by Twitter to deal with complaints regarding tweets on its platform.

Twitter had recently said it was committed to India as a vital market, but criticised the new IT rules and regulations, saying they “inhibit free, open public conversation”.

Responding to Twitter’s comments, the Centre had said the social media platform was levelling baseless and false allegations to defame India and dictating terms to the world’s largest democracy.

The Centre alleged that Twitter refused to comply with new digital rules requiring identification of the originator of a flagged message and appointing grievance redressal officers and the purported commitment of the US-based firm to India not only sounds hollow but completely self-serving.

Under the new digital rules, social media companies like Facebook, WhatsApp and Twitter have been asked to identify, within 36 hours, the originator of a flagged message as well as conduct additional due diligence, including the appointment of a Chief Compliance Officer, Nodal Contact Person, and Resident Grievance Officer.

Ola looking to raise up to $1.5B via IPO: Sources

Users will need to be aware of the technological changes that will drive the meta-ecosystem, writes Fabrik’s founder