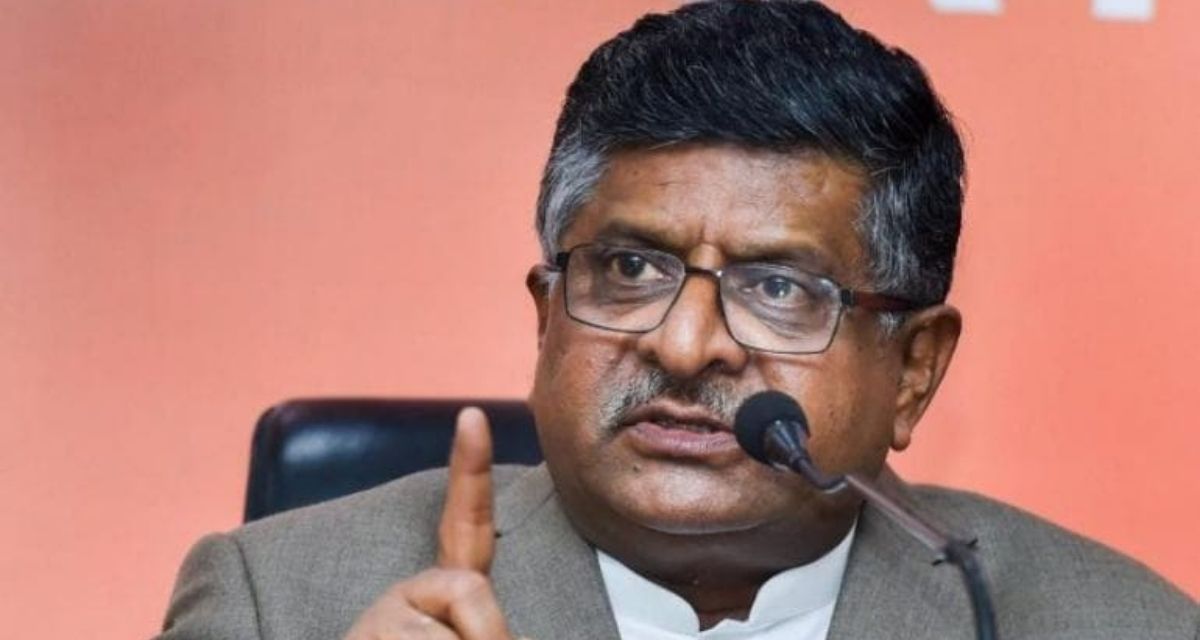 India accounted for over 19.86% of the total content takedown requests social media platforms have received globally between July 2009 to July 2018 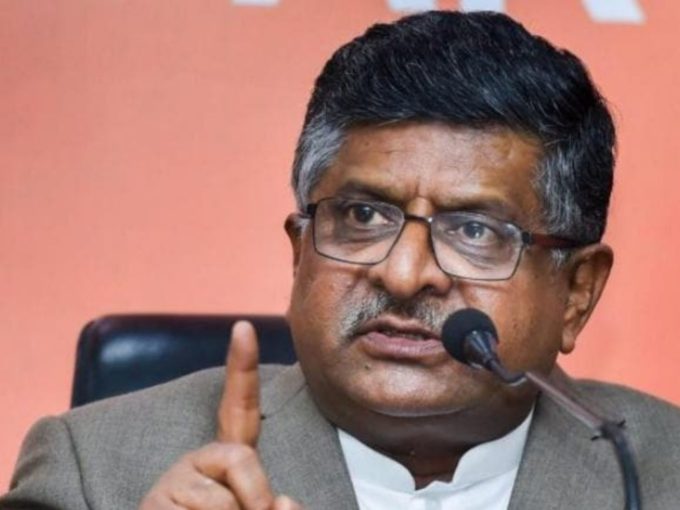 Minister of electronics and information technology Ravi Shankar Prasad has clarified that the Indian government does not intend to interfere in the activities of social media platforms like Facebook, Twitter and others. This at a time when Twitter India has put out a job posting looking for an executive to liaison with law enforcement agencies, or a law enforcement (LE) outreach manager.

The IT minister’s statement comes in the backdrop of India’s latest IT (Intermediary Guidelines and Digital Media Ethics Code) Rules of 2021, which states due diligence, grievance redressal and self-regulation for news portals, social media and over-the-top (OTT) platforms.

The government will soon constitute an inter-departmental committee (IDC) consisting of representatives from various ministries, to look into complaints regarding the online content of these digital media intermediaries.

The minister referred to these guidelines as a “soft-touch oversight mechanism” to prevent “abuse” and misuse” of digital intermediaries and social media platforms. The union minister, in an interview with ET, said that the government would not want to look at the content or seek decryption of messages, but only to trace the origin of a message that caused serious criminal offences.

He was referring to the traceability clause that mandates messaging platforms to report to the government within 72 hours on the origin of messages that lead to offences that are serious in nature. Prasad added that the government will follow due legal procedures and seek the court’s orders or law enforcement agency’s permission before submitting such requests.

“If people are suffering because of misuse, should they not have a forum for redressal? We are only asking them to have a good, robust grievance mechanism… The government is not interested in interfering. They are welcome to do business in India and earn profits from India, which they are doing with 130-Cr plus users,” he added.

But the regulations have prompted social media companies to look for specialists to fill positions to deal with policy makers. Twitter India’s job posting says, “You will be responsible for developing and fostering our strategic relationships with law enforcement and government agencies in India, guided at all times by our mission to defend and respect the voices of our users in India.”

Is India Turning Into A Surveillance State?

However, the editors guild of India (EDI) and software community Mozilla has raised concerns over the said guidelines. Mozilla’s public policy advisor Ubdhav Tiwari, in a blog post, highlighted that these rules will harm end-to-end encryption, substantially increase surveillance, promote automated filtering and fragmentation of the internet that will harm users. Tiwari noted that the “ripple effects of these provisions will have a devastating impact on freedom of expression, privacy and security.”

The Editors Guild said that the new rules can impose “unreasonable restrictions” on digital news media and media at large. Besides this, the association believes that it will empower the union government to “block, deleted, or modify published news anywhere in the country” without any judicial oversight.

Prasad dismissed fears that the guidelines would provide a backdoor for India to become a surveillance state. He also said that the government welcomes any criticism, but also believes that abuse and misuse needs to be curbed.

Only seven days left to save $300 on passes to TC Sessions: Mobility 2022 – TechCrunch

Do You Have to Pay Taxes on Your PPP Loan?

Why Krafton Is In Hot Waters In India