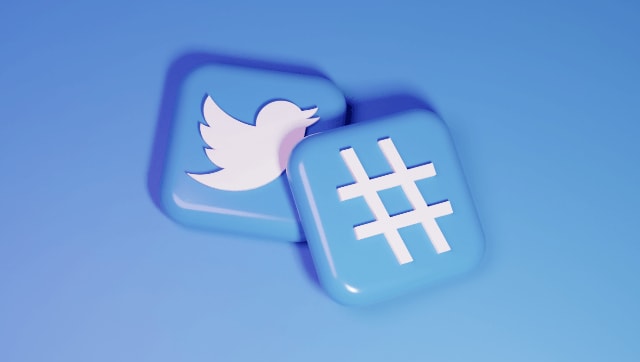 Twitter is experimenting with a classic functionality that has come to define how people use the platform – clickable hashtags. Twitter wants to make most hashtags non-clickable and only allow branded hashtags, or specially generated tags that brands and businesses pay for, to be clickable. Twitter may make the clickable hashtag redundant, except for brands and businesses who pay for special promotional hashtags.

Clickable hashtags are kind of important to how people experience Twitter. Clicking through hashtag links is a convenient way to find more tweets related to specific and niche topics. And they’re so useful for browsing content.

Jane Manchun Wong, a notable security researcher, recently tweeted a screenshot of what appears to be an experimental change to how hashtags work on the bird app: In this case, as Wong notes, that change apparently involves having hashtags without clickable links.

Not sure what this is for… pic.twitter.com/DdcYyDVaNM

Reducing the functionality of hashtags and only allowing them to be clickable if they’re a form of paid promotion could be another way to monetize Twitter. But if that’s what Twitter’s experimenting with here, it seems to be an odd move.

Hashtags are part of what makes Twitter a place for cultivating community, building movements, and keeping up with the messiness of our fellow humans. It seems like a mistake to limit part of the usefulness of hashtags to just brands and their promotional tweets.

Chris Messina, the inventor of the hashtag has shared a meme which succinctly sums up his thoughts on Twitter’s latest experiment.

Hashtags or rather clickable hashtags on Twitter have been very crucial not just for the platform, but for internet culture as well. There is a very good reason why almost all social media platforms have this functionality. Hashtags have also been critical in a number of social justice movements to go from online into the real world.

Sure, there have been issues with how hashtags have been co-opted in the past for nefarious purposes, but getting rid of them cannot possibly be a solution. Seeing a feature as rudimentary as this one behind a paywall, will certainly not sit well with Twitter’s most avid users.

What are nanobots and how they can be used to help clean teeth?- Technology News, FP

Poco M5 and M5s set to be announced on September 5, specifications leaked ahead of launch- Technology News, FP

How to watch it live, What to expect- Technology News, FP

Google is working on a royalty-free alternative to Dolby Atmos and Dolby Vision- Technology News, FP

Microsoft in talks to back India’s Oyo – TC