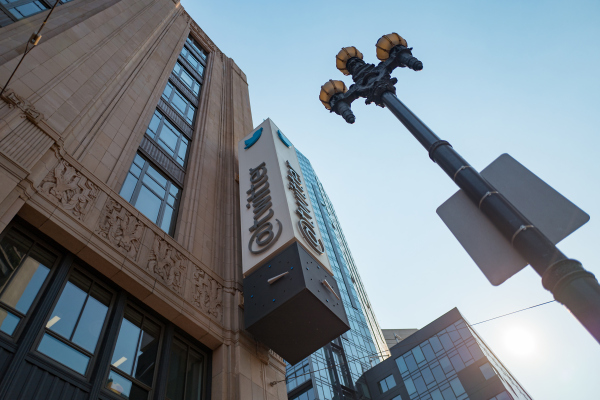 Twitter called the recent visit by police to its Indian offices a form of intimidation and said it was concerned by some of the requirements in New Delhi’s new IT rules.

Speaking for the first time since a special squad of Delhi police made a surprise visit to two of its offices on Monday, Twitter said it is “concerned by recent events regarding our employees in India and the potential threat to freedom of expression for the people we serve.”

The company also said that it joins many organizations in India and around the world that have “concerns with regards to the use of intimidation tactics by the police in response to enforcement of our global Terms of Service, as well as with core elements of the new IT Rules.”

A Twitter spokesperson added: “We plan to advocate for changes to elements of these regulations that inhibit free, open public conversation. We will continue our constructive dialogue with the Indian Government and believe it is critical to adopt a collaborative approach. It is the collective responsibility of elected officials, industry, and civil society to safeguard the interests of the public.”

Tension between American tech giants Twitter and Facebook and the Indian government has been brewing for months. Twitter faced heat from politicians after it refused to block accounts that criticised New Delhi’s reforms and Indian Prime Minister Narendra Modi.

India is one of the largest markets for American tech firms that poured billions of dollars in the South Asian nation in the past decade to get more people connected to the web. According to Indian government estimates, Twitter has 175 million users in India, while WhatsApp has amassed over 530 million users.

Their tension escalated Wednesday after WhatsApp sued the Indian government in a court in Delhi over the new IT rules that it said would compromise users’ privacy and give New Delhi the power to conduct mass surveillance.

India announced the new IT rules in February and gave firms three months to comply. The deadline expired this week, and on Wednesday the Ministry of Electronics and IT asked social media firms for an update on their compliant status, TC first reported.

Twitter said Thursday that the new IT rules’ requirements to make a compliance officer criminally liable for content on the platform, proactive monitoring, and blanket authority to seek information about users represented a dangerous overreach that was inconsistent with open and democratic principles.

The microblogging platform also requested New Delhi to consider granting a minimum of 3 months extension to comply with the new IT rules and publish Standard Operating Protocols on aspects of compliance of public consultation.

It said in recent months it has been compelled to withhold content in response to a non-compliance notice. Not doing so, it said, poses penal consequences with many risks for Twitter employees.

SARS-CoV-2 may not ‘go away’ entirely, could evolve into minor annoyance like routine cold: Experts