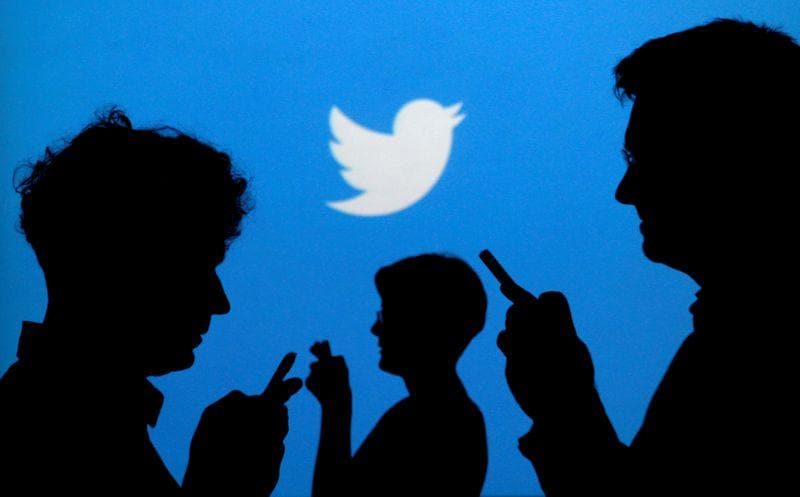 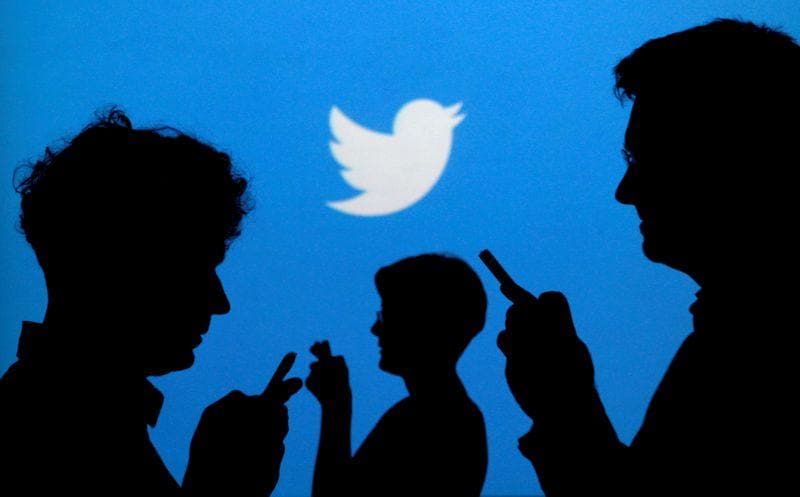 LONDON (Reuters) – Twitter said it would apply warnings to tweets that contain misleading information about COVID-19 vaccines and implement a strike system of enforcement that could see users permanently banned for repeat violations.

The social media network started promoting public health information before COVID-19 was declared a global pandemic. It also aimed to remove demonstrably false or misleading content about the virus that had the highest risk of causing harm.

Since introducing its COVID-19 guidance, it said it had removed more than 8,400 tweets and challenged 11.5 million accounts.

With more and more people now looking for authoritative public health information about vaccines as programs were rolled out across the world, it said it would expand the guidance.

“We continue to work with health authorities around the world – including (Britain’s health service) the NHS  – to ensure high visibility access to trusted and accurate public health information on our service, including about COVID-19 vaccines,” she told Reuters.

She said the approach built on existing work to guard against false claims about the safety and effectiveness of inoculation.

Vaccines are at the centre of government plans to fight the pandemic that has caused more than 2.6 million deaths to date.

There have been concerns, however, that public distrust of the shots could jeopardize the success of vaccination programs.

Surveys and data show varying levels of willingness to receive a shot according to country and demographic group.

In Britain, where more than a third of adults have received at least one vaccine shot, authorities are working to overcome hesitancy among some ethnic groups.