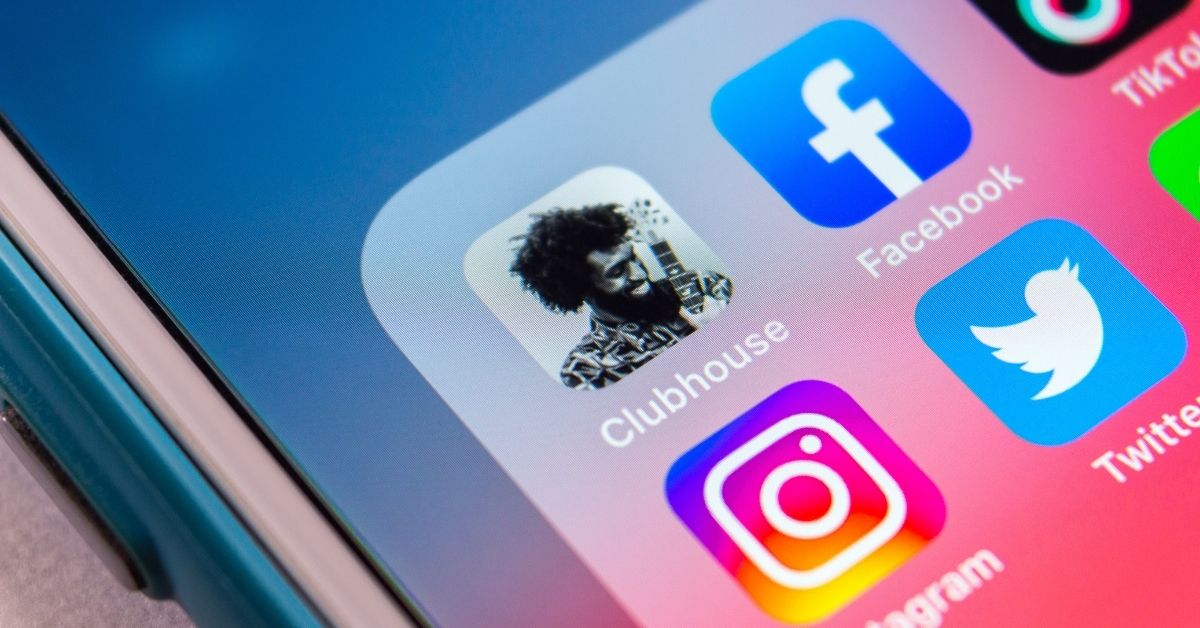 Twitter will be testing the voice direct messages (DMs) feature in India, Brazil and Japan

Microblogging giant Twitter recently announced that it will start testing 140-second voice or audio messages for direct messages (DMs) in India. The company is planning to roll out this feature in a phased manner to its users in India, Brazil and Japan.

Twitter India managing director Manish Maheshwari told Business Standard that India is a priority market for Twitter, and it is constantly experimenting with new features and learning from people’s experience on the service. According to Statista, as of January 2021, Twitter had an audience reach of 69.3 Mn users in the US and India was ranked third with 17.5 Mn users.

“We are excited to bring the voice messages in DMs experiment to the country and give people a new way to express themselves and help them connect through the nuances, emotions and empathy built by hearing someone’s voice,” Maheshwari added.

The wider rollout of the feature comes when audio-only social media platform Clubhouse is earning rave reviews and attracting a huge slice of Twitter’s most active users. In fact, Twitter has turned into something of a link-sharing platform for Clubhouse sessions in the past few weeks, with tons of conversations around Clubhouse users.

Will the voice DM feature help Twitter overcome this threat? It is expected to work similarly to the voice tweets that Twitter introduced in June 2020. In November 2020, Twitter had introduced the ‘fleet’ feature, which works more or less similar to Instagram and Facebook’s stories format, allowing users to post messages that would vanish after 24 hours.

Alex Ackerman-Greenberg, the product manager for direct messages at Twitter said that it is looking to give more options to users to express themselves in conversations, publicly and privately both. Further, he believes that this new feature of sending voice messages as DMs will enhance their conversational experience by adding convenience and expression.

For instance, in the case of iOS, the users have the option to send the recording simply by holding down the voice recording icon and swiping up to send instantly after they’re done recording.

10 Strategies To Keep Ahead Of Market Changes Today

Insta, FB, Twitter Asked To Cooperate In Probe Into Posts Against Judges