Twitter India is likely to soon allow users in India to use the tipping feature, which it had teased earlier this year

Besides Razorpay, it could add other payment gateways to its support list in the future. 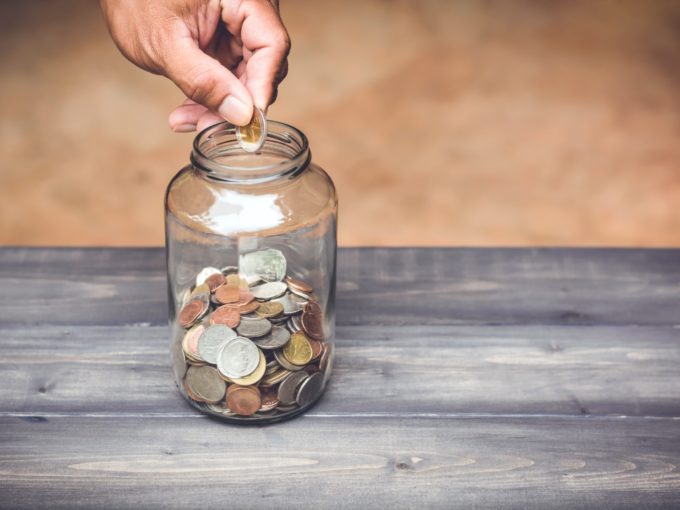 Twitter India is likely to soon allow users in India to use the tipping feature on its platform to support certain types of accounts and creators. The company is said to have partnered with fintech startup Razorpay, according to an unconfirmed news report today.

As per the Economic Times, Twitter will let users use the ‘Twitter Tip Jar’ to pay non-governmental organisations (NGOs) journalists, freelancers, content creators and other civil-society groups. The company is likely to use this initiative to drive funds and support to those accounts that are mobilising resources on the ground for critical issues, as seen during the ongoing second Covid wave in India.

According to ET, Twitter will not charge its users for this service nor will it take a commission. Besides Razorpay, it could add other payment gateways to its support list in the future. Tips can be made through debit/credit cards, internet banking or the Unified Payments Interface (UPI). The report further added that individual accounts are likely to have an INR 1 Lakh limit for tips, with higher limits for business or merchant accounts.

Twitter had hinted at the launch of a Tip Jar feature earlier this month, with a symbol (rupee or dollar) indicating that users can tip the account in question. The indication would be similar to the verified account blue badge that Twitter displays on some profiles. Separately, Medianama reported that the Tip Jar icon was enabled on the public profiles of Twitter India employees, but it was soon disabled.

The social networking giant is caught in a tussle with the Indian government. After a series of disputes since last year, Delhi Police officials from the special cell raided Twitter’s offices in Delhi and Gurugram on Monday (May 24, 2021) over the latest incident which involved Twitter not complying with a government directive.

Twitter India’s offices in Delhi’s Lado Sarai and in Gurugram were raided by a special team of Delhi Police after the social media giant had flagged a tweet by BJP spokesperson Sambit Patra as ‘manipulated media’ on Friday (May 21). While Twitter’s offices in Delhi and Gurugram were closed due to the Covid-19 lockdown, the company is yet to respond on the issue even after the Delhi Police’s special cell served a notice to Twitter India.

Business Insights: How To Budget Your Finances

RBI Defers Its Plans To Distribute Licence For NUEs

Leap, a ‘social learning’ platform aimed at over 55s, raises a $3.1M seed round – TechCrunch