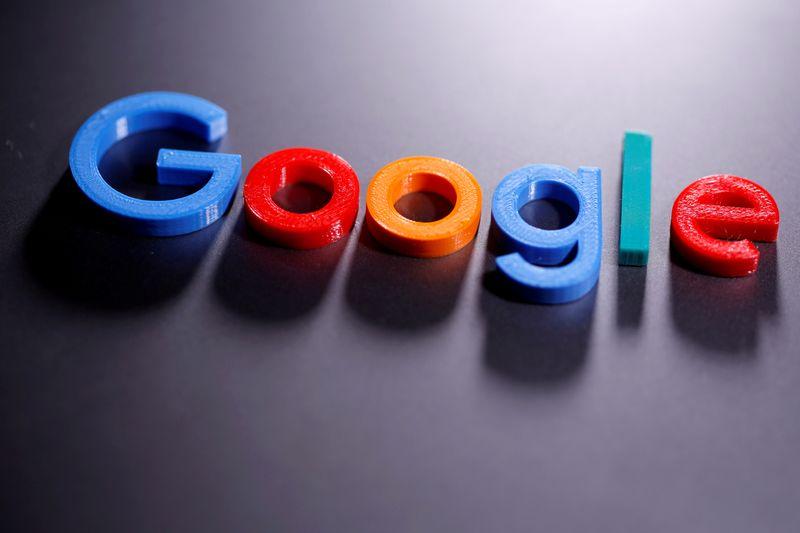 WASHINGTON (Reuters) – The U.S. Department of Justice accused Google of dragging its feet in providing documents in preparation for a trial on allegations that it broke antitrust law while the search and advertising giant said the government was being unreasonable.

It also said that Google had refused to agree to dozens of additional “custodians,” essentially people whose emails and other documents would be searched as part of pre-trial document production.

Google, for its part, said that they had reviewed more than 12 million documents for the government’s case, and expressed concern at the growing number of custodians whose documents were sought.

“The DOJ Plaintiffs’ proposal is unreasonable and not proportional to the needs of this case,” Google said in the filing.

The cases under discussion are the federal government and one of the state lawsuits against Google. Those actions are two of the five antitrust lawsuits filed against Big Tech last year.

Everything you need to know about process, safety, eligibility- Technology News, FP

On the Run Review – An endless runner game I didn’t know I needed- Technology News, FP