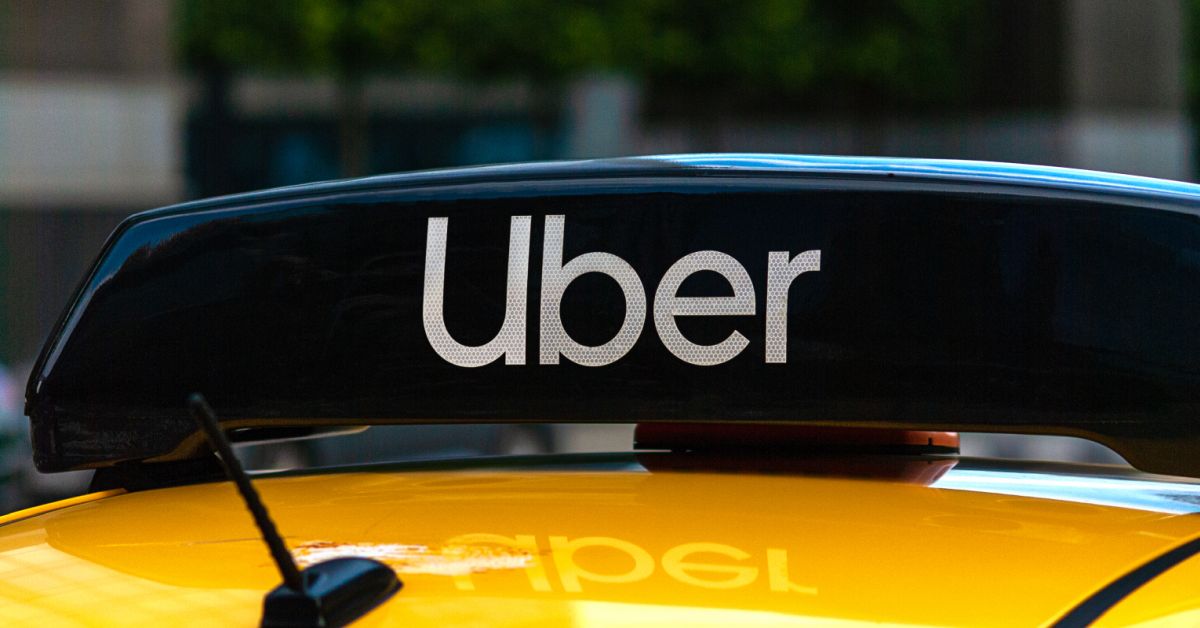 In the wake of the rape case, Uber was banned from Delhi for seven months in 2014-15 and had to move the Delhi High Court to be operational in the capital again

When Uber launched in India in 2013, few if any believed that it could actually disrupt the urban mobility landscape. The fact that Ola had existed in some form or the other since 2010 meant that Uber felt confident about making a huge splash in India. Ola had proven the ground and Uber was ready to capitalise.

But soon after its entry in India, the company faced a major setback. On December 5, 2014, a woman passenger was sexually assaulted in an Uber cab by its driver in New Delhi. The case meant that Uber was banned in the capital for seven months and was forced to apply for a taxi aggregator licence through its Indian subsidiary, which it had not done in any other geography where it operated.

And now the company’s strategy to manage the fallout from this rape case has been revealed in The Uber Files — a collection of internal emails and documents reported on by The Guardian, The Indian Express and other members of the International Consortium of Investigative Journalists around the world.

The so-called Uber Files reveal how the company went about its damage-control exercise in India, which informed many of the responses to similar cases in other markets. Emails and communication between the company’s leadership around the world show that Uber decided to flip the narrative around by pointing out flaws in background checks for drivers in India.

In this case, investigations into the incident revealed that Shiv Kumar Yadav, the accused had committed a sexual harassment offence in the past and was given a license to operate as a cab driver despite this offence. Uber’s response was to focus on this point and build a narrative around the flawed background check system for cab drivers in India, rather than examining its own verification process for drivers.

The company also focussed on the fact that it needed to prevent a reputational fallout in other markets due to the incident in India.

As per an Indian Express report, on December 9, 2014, Jordan Condo, Uber’s head of public policy in Asia, told the company’s leadership in an email: “It is important that we show compassion and express our willingness to develop a longer term solution to stop this pandemic of violence against women in India.”

A day before Condo, his counterpart for the European and Middle East market Mark MacGann highlighted that the weakness was India’s licencing scheme and that this incident is likely to result in inquiries about background checks in other countries. “We’re in crisis talks right now and the media is blazing…The Indian driver was indeed licensed, and the weakness/flaw appears to be in the local licensing scheme… the view in the US is that we can expect inquiries across our markets on the issue of background checks, in the light of what has happened in India.’’

In another communication on December 9, 2014, Niall Wass, who was Uber’s senior vice president for Europe, Middle East and Africa at the time, said that it’s clear “the checks required for a driver to obtain a commercial license from the authorities now appears to be insufficient as it appears the accused also had some previous rape allegations, which the Delhi police check did not identify (in what’s called a ‘character certificate.’).”

The ICIJ investigation also shows that Travis Kalanick who was slated to visit India in 2015 decided to postpone his trip. Allen Penn, Uber’s then Asia Head, is reported to have said that Kalanick would be better off having a longer lead time for meetings with politicians and visit Delhi only after the cloud of the ban has been lifted.

Soon after the rape incident, MacGann told the Uber team that the company is in the process of fixing the issue of background checks which is expected to arise in other countries, just as it had done in India. However, MacGann was clear that the “the official State system is at fault, not Uber” when it came to the incident.

In addition, David Plouffe, the VP for policy and strategy, also seemed to have concerns about the India case becoming a global problem. “Driver verification capabilities will be a necessity — we are exceedingly vulnerable there and only a matter of time before we have an incident (Chicago could be it, hope not) where that becomes a global problem for us.”

In the aftermath of the Delhi rape case, Uber added an SOS button to its app and its cabs in India. However, in a related investigation on these SOS buttons, the Indian Express found that these tools are not as effective as initially thought to be with delays in law enforcement responses and other defects.

The Covid-19 pandemic and the subsequent lockdown hit the operations of Uber India in FY21. It reported a loss of INR 334 Cr during the year as against a profit of INR 720.7 Cr in FY20. Its operating revenue also declined to INR 370.5 Cr in FY21 from INR INR 703.1 Cr a year ago. However, it must be noted that the sale of UberEats to Zomato contributed to its revenue and profit in FY20.

In 2017, Eric Alexander, the former president of business for Uber in the Asia Pacific region was reported to have obtained the medical records of the Delhi rape survivor. As per reports at the time, Alexander had shared the records with then CEO Kalanick and SVP Emil Michael and other executives.

This detail was among the 215 claims reported to law firms Perkins Coie and Covington & Burling, who investigated claims about mismanagement issues at the company, which included allegations of sexism and sexual harassment at Uber. As part of this investigation, several Uber employees were fired for varied misdemeanours including sexual harassment to unprofessional behaviour and even retaliation.

In its statement responding to the allegations and concerns raised by the Uber Files, the company has distanced itself from the management decisions taken in and before 2015. Spokesperson Jill Hazelbaker stated, “We have not and will not make excuses for past behavior that is clearly not in line with our present values. Instead, we ask the public to judge us by what we’ve done over the last five years and what we will do in the years to come.”

The company also added that ever since the exit of Kalanick and since Dara Khosrowshahi took over as CEO, Uber has focussed a lot more on how it can improve rider safety and been transparent about the incidents. “When we say Uber is a different company today, we mean it literally: 90 percent of current Uber employees joined after Dara became CEO.”

Sequoia, Jay-Z, Will Smith back Landis’ $165M debt, equity round toward making homeownership accessible to everyone – TechCrunch

Delaware is expected to move to a $15 per hour minimum wage. What that could mean for the push to increase the national pay rate