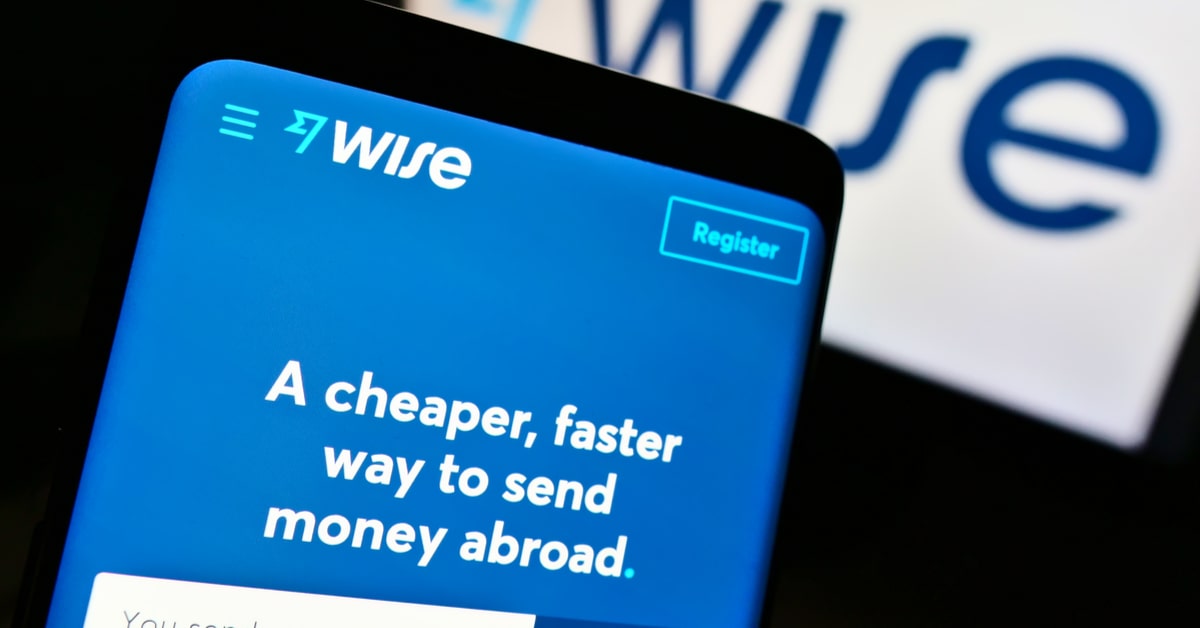 With this launch, Indian users will be able to send money to 44 countries, including the UK, US, Singapore, Malaysia, UAE and countries in the Eurozone

Wise, formerly known as TransferWise, competes with PayPal, Western Union Money, Remitly and MoneyGram among others in the global remittance solutions mark

UK-based fintech company Wise announced the launch of its low cost and international money transfers from India today. With this launch, Indian users will be able to send money from the country to 44 countries globally, including the UK, US, Singapore, Malaysia, UAE and countries in the Eurozone. The service is available across Android, iOS and the web.

Wise, formerly known as TransferWise, competes with PayPal, Western Union Money, Remitly and MoneyGram among others in the global remittance solutions market. Transfers to INR were first made available in 2013, and the company most recently enabled Google Pay users in the US to send INR to Google Pay users in India.

Co-founded by Taavet Hinrikus and Kristo Käärmann, Wise launched in 2011 under its original name TransferWise. It is one of the world’s fastest growing tech companies having raised over $1 Bn in primary and secondary transactions from world leading investors.

Over 10 Mn people and businesses use Wise, which processes over £5 Bn ($7.1 Bn) in cross-border transactions every month.

“Sending money from India has been one of our most-requested routes globally and we’re delighted to be able to bring our fully digital and transparent money transfer service to the country today,” said Venkatesh Saha, Head of APAC and Middle East Expansion at Wise.

Wise has Reserve Bank Of India (RBI) approval to offer the service in conjunction with a local bank partner. Wise claims to offer service that is 2x cheaper and 38% faster than that of its competitors at a real time exchange rate without markups.

RBI data shows that remittances totalled $18.75 Bn in the financial year ending March 2020, with travel and paying for studies abroad accounting for over 60 % of the transfers in that period.  In line with the G-20 mandate of enhancing crossborder payment arrangements, the RBI has also been exploring the possibility of leveraging India’s domestic payment systems to facilitate cross-border transactions.  India remained the largest recipient of global remittances with a share of 11.8% in 2020 (World Bank, May 2021).

Cross border remittances is now a huge focus area for the Reserve Bank of India as well. RBI has identified cross-border payments as the second cohort of its regulatory sandbox (RS) program in a bid to make international remittance channels and make them more accessible and affordable. Under the program, which commenced earlier this year, banks, fintech and technology companies can collaborate and run real-time experimental pilots under the supervision of a central bank team who can then determine the efficacy of mass-market applications based on the results. Even the National Payments Corporation of India (NPCI), the digital payments body, is focused on growing solutions in this space now.

Wise is currently hiring for a few key roles in India, however, unlike its global rivals, it does not have a development team based out of India. Team expansion calls will be taken on an on-going basis, said Saha. The company announced the opening of its India office in Mumbai and the appointment of payments industry veteran Rashmi Satpute as the expansion lead for the company in India.

“Our philosophy, when we enter new markets, is to start with a very small team. As the business continues to grow, we will continuously evaluate whether we need more teams on ground or they can be supported from elsewhere. Our business is entirely digital and it is not necessary to have large teams wherever we go,” he added.

The company also offers their payment infrastructure (for remittance) to businesses globally. The company will continue to build on these solutions depending on the market dynamics. Interestingly, PayPal also attempted to enter the domestic payment infrastructure market in India but shut shop because the market was already full of domestic players Like RazorPay and Billdesk.

According to the RBI Annual Report, the fintech sector (especially startups) is expected to create jobs for a burgeoning and aspirational youth segment. The amount of funds raised is an important determinant of employee count with companies at later stages likely to have a higher employee count.

As per Inc42+ estimates, about $11.5 Bn was invested in Indian startups in 2020. Of this, nearly 18.2% of the capital went into fintech firms that raised about $2.1 Bn across 131 deals. Fintech also emerged as the top-funded Indian startup sectors in 2020, followed closely by enterprise tech. In 2021, two major UK based fintech startups — SME neobank Tide and Revolut have announced plans to launch in India and have started actively hiring for the same.

Austin emerges as a city of unicorns and tech giants – TechCrunch