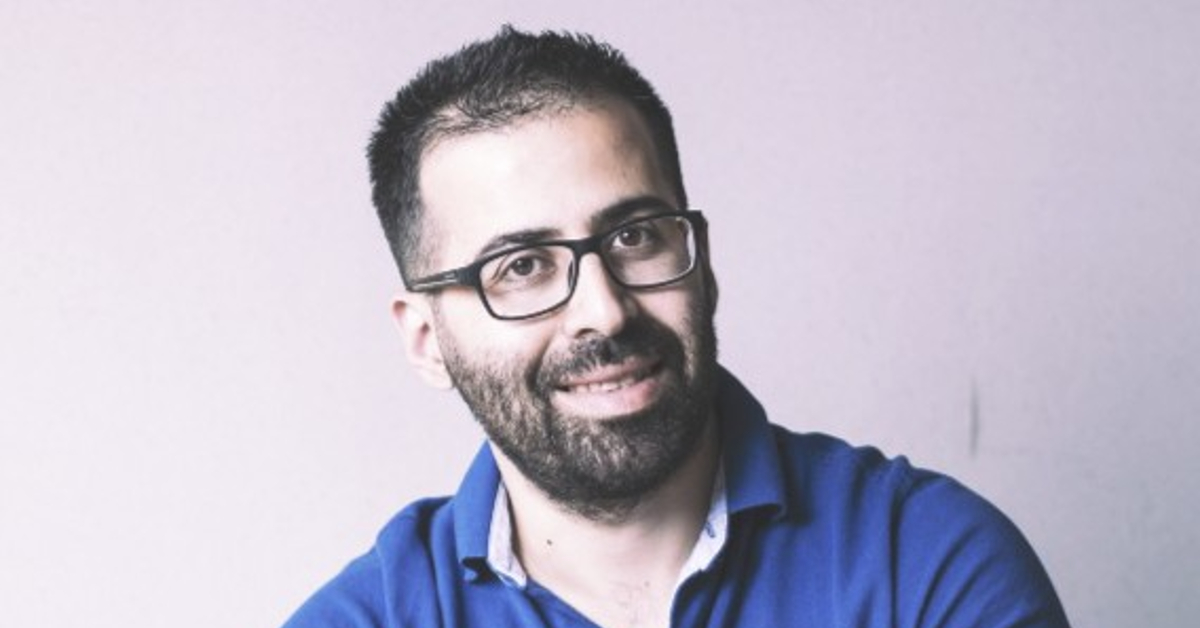 Oxford-based PQShield, a cybersecurity company specialising in post-quantum cryptography, announced on Wednesday that it has raised $20M (approx €17.73M) in its Series A round of funding.

PQShield’s products currently have a strong demand, are compatible with existing infrastructure and are ready for companies to deploy now, ensuring protection against today’s biggest threats as well as future quantum attacks.

The raised capital will help the company to further extend its presence in the US and EMEA, launch in new markets, including Japan, and accelerate product development.

PQShield, which already has its team in the UK, US, France, and the Netherlands, will also utilise the funds to increase its workforce. The company is planning to double its team by the end of 2022, beginning with the recruitment of Graeme Hickey, formerly of NXP Semiconductors, as Senior Director of Hardware Engineering.

PQShield says that the investment comes at a key moment in the global race against the quantum security threat.

Virtually every organisation, government, and device in the world rely on public-key cryptography that will be rendered useless by large-scale quantum computers. The vast processing power of these machines will easily solve the mathematical problems underpinning public-key algorithms, putting sensitive information at risk.

The result could be devastating, with everything from medical records to national intelligence, intellectual property, financial transactions, and secure end-to-end messaging, all exposed to decryption.

PQShield says that the risk is so serious that national security agencies have put the quantum threat high on their agendas. This year, the US National Institute of Standards and Technology (NIST) will finalise a process to replace current cryptographic standards with new, quantum-secure algorithms.

PQShield CEO and founder, Ali El Kaafarani, says, “As new cryptographic standards are finalised and rolled out, the scale of demand for quantum-ready solutions cannot be understated. From software to hardware, no industry is immune to the quantum threat, and as powerful quantum machines move ever closer, so does the risk of them falling into the wrong hands.”

“This investment will enable us to double down on our growth, continue contributing to leading standards organisations like RISC-V International and NIST, and take another step towards protecting all businesses from this generation-defining security threat,” adds Kaafarani.

PQShield was founded in 2018 by Ali El Kaafarani and was formed as a spinout of the University of Oxford by cryptography researchers and specialists. It is a cybersecurity company specialising in the design and implementation of quantum-resistant cryptography for software and hardware applications.

The firm claims to be the only cybersecurity company that can demonstrate quantum-safe cryptography on chips, in applications and in the cloud. Its quantum-secure cryptographic solutions work with companies’ legacy systems to protect devices and sensitive data now and for years to come.

The company is already experiencing a surge in demand from sectors including semiconductor, defence, automotive OEM, industrial IoT, and technology consulting.

How an IT Provider Can Help Your Business Prevent Cyber Attacks