UK regulators said on Friday that they’re investigating Google and Amazon over concerns the online giants aren’t doing enough to stop fake reviews of products and services on their platforms. The Competition and Markets Authority said it opened a formal investigation into whether the two companies broke UK consumer law by failing to protect shoppers. The watchdog started looking into phony reviews on some big websites last year – without identifying any specific ones – amid the pandemic-fueled boom in online shopping.

“Our worry is that millions of online shoppers could be misled by reading fake reviews and then spending their money based on those recommendations,” the watchdog’s chief executive Andrea Coscelli said in a press statement.

“Equally, it’s simply not fair if some businesses can fake 5-star reviews to give their products or services the most prominence, while law-abiding businesses lose out.”

The CMA said its investigation has yet to determine whether either company broke consumer protection law. If it does, the watchdog could require that they change how they deal with fake reviews or be taken court.

Google and Amazon said they will work with UK regulators on the investigation. 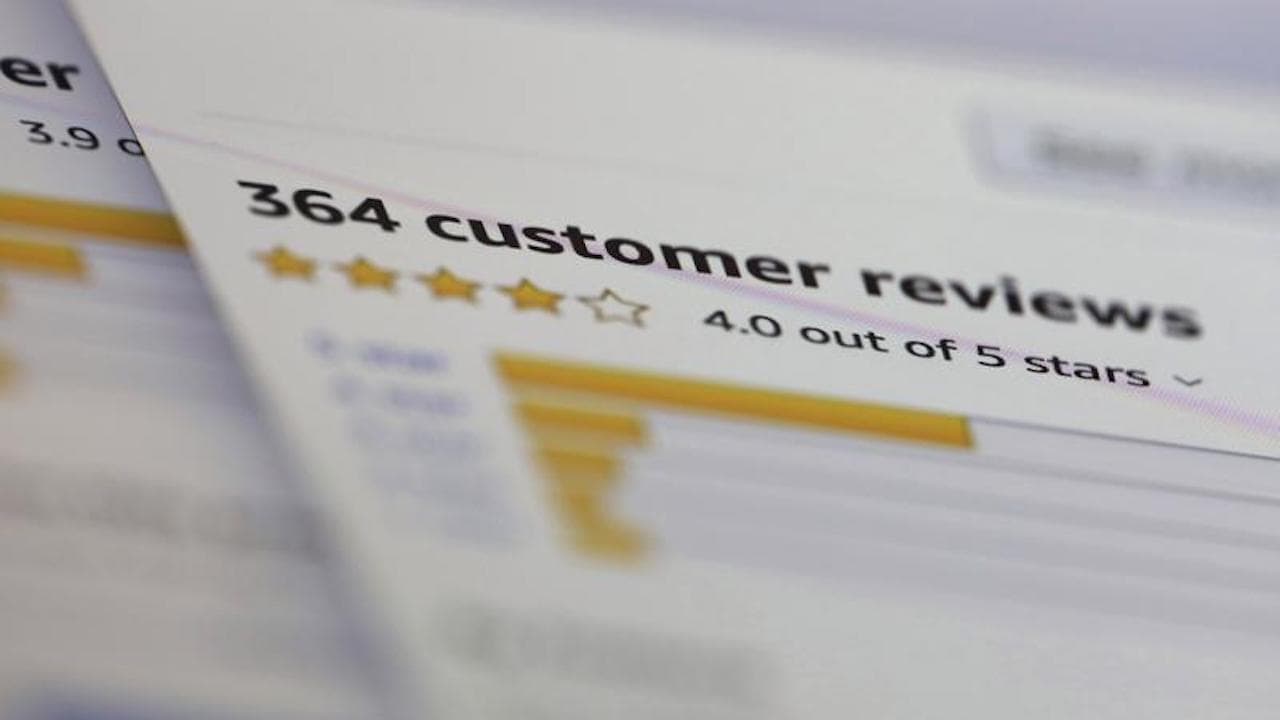 The Competition and Markets Authority said it opened a formal investigation into whether the two companies broke UK consumer law by failing to protect shoppers. Image: AP

“To help earn the trust of customers, we devote significant resources to preventing fake or incentivized reviews from appearing in our store,” Amazon said in statement. The company said it works hard to ensure reviews “accurately reflect the experience that customers have had with a product” and noted that it blocked 200 million fake reviews before they were ever seen by shoppers.

Google said its “strict policies clearly state reviews must be based on real experiences, and when we find policy violations, we take action – from removing abusive content to disabling user accounts.”

The CMA said its initial probe that began last year raised specific concerns about whether the two companies had been doing enough to detect fake and misleading reviews and removing them quickly from their sites.

It’s concerned in particular about “suspicious patterns of behaviour” involving reviews, for example when the same users review the same unrelated products or businesses at around the same time.

Another red flag is when a positive review suggests the reviewer was paid or received an incentive to write it, the CMA said.

The watchdog said it’s questioning whether Google and Amazon are doing enough to hand out adequate penalties to reviewers or businesses caught posting false or misleading reviews, as a way to deter frequent offenders.

It’s also looking specifically into whether Amazon’s systems are failing to stop some sellers from manipulating product listings by combining positive reviews for one product with a listing for a different one.