UK competition regulators are looking into Apple and Google smartphone operating systems, app stores and browsers, over concern that the control of “mobile ecosystems” by the two tech giants is harming consumers. The Competition and Markets Authority on Tuesday opened a market study of Apple’s iOS, App Store and Safari browser and Google’s Android, Play Store and Chrome browser.

The authority said it’s taking a closer look at the “effective duopoly” the two companies have on the various gateways through which users can access online content such as music, TV and video streaming; services such as fitness tracking, shopping and banking; and products like smart speakers and watches.

Google said its Android operating system provides people with more choice than any other mobile platform in terms of apps they can use. “We welcome the CMA’s efforts to understand the details and differences between platforms before designing new rules,” Google said.

Apple did not reply immediately to a request for comment. 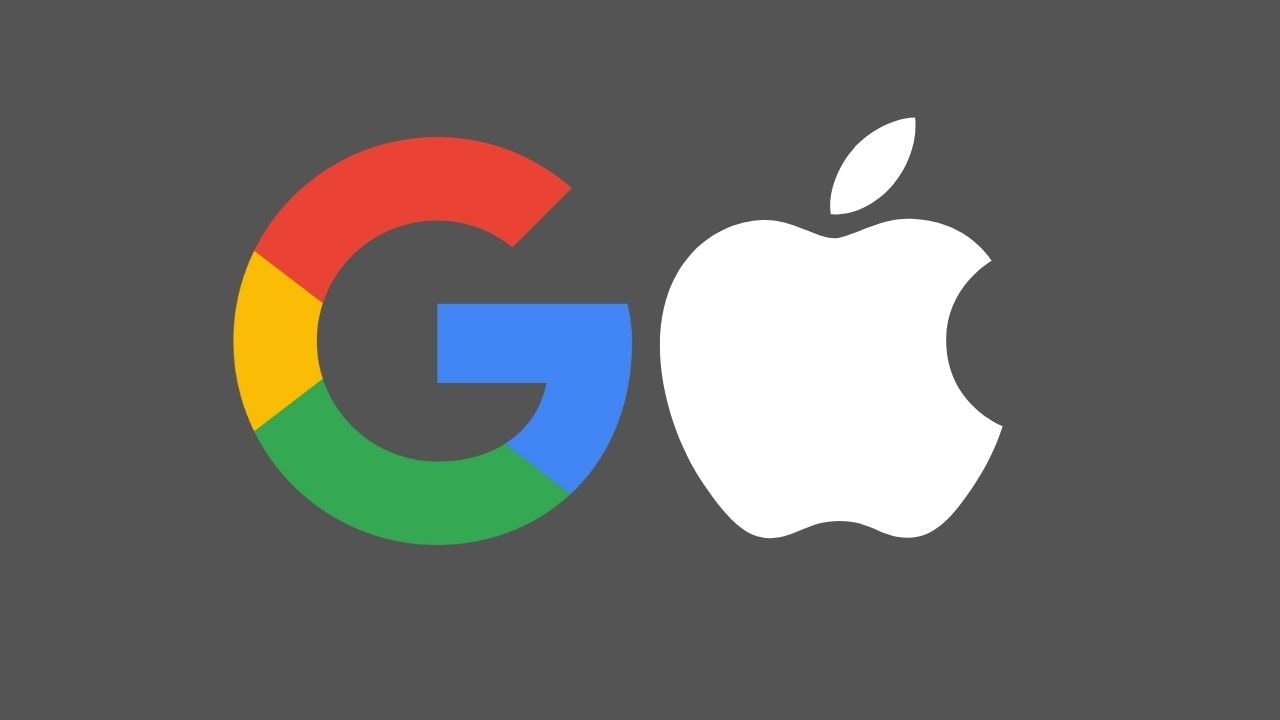 The UK watchdog says it’s taking a closer look at the “effective duopoly” the two companies have on various gateways. Image: tech2

The watchdog said it’s examining whether the role Apple and Google have in mobile ecosystems is stifling competition in digital markets and whether it could lead to reduced innovation and higher prices, either for devices and apps or for other goods and services because their makers face higher digital advertising prices.

“Apple and Google control the major gateways through which people download apps or browse the web on their mobiles,” CMA chief executive Andrea Coscelli said. “We’re looking into whether this could be creating problems for consumers and the businesses that want to reach people through their phones.”

The study adds to the scrutiny that US tech giants are facing in the U.K. and elsewhere in Europe. British regulators this month opened an investigation into Facebook’s use of data in classified ad and online dating services and also said they will have a role overseeing Google’s phase-out of ad-tracking technology from Chrome.

Will the system be replicated globally?- Technology News, FP

We have telescopes in space, rovers on other worlds – our search for alien life continues- Technology News, FP