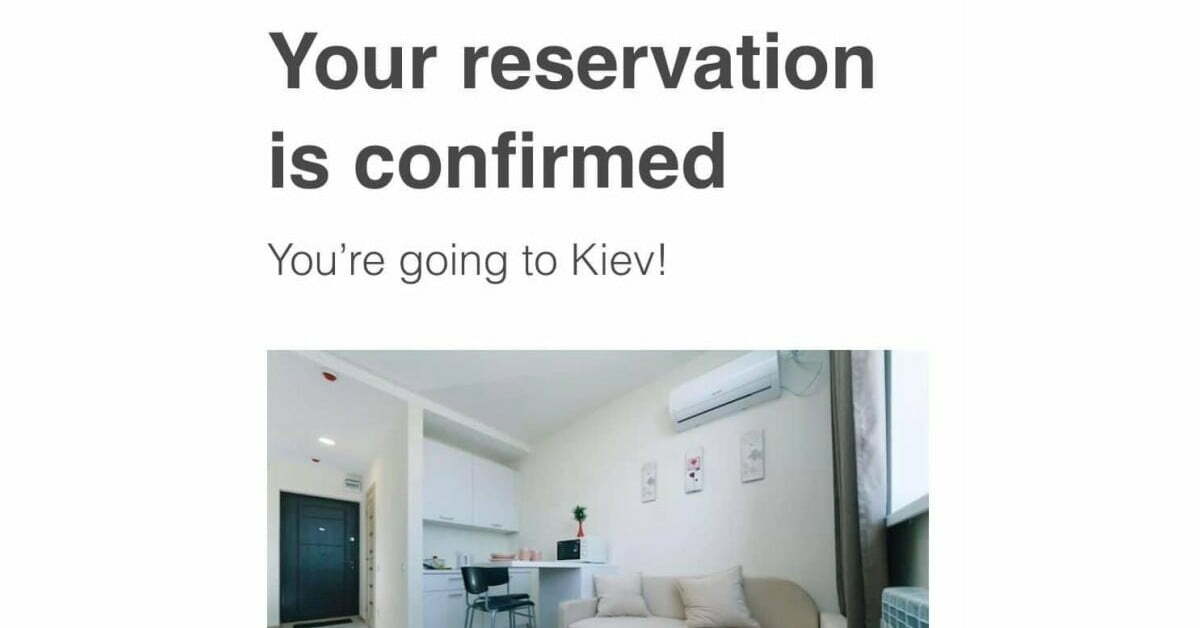 Ukraine has shown great courage and resilience in the face of Russian invasion. The courage of the people and resilience of its tech community at this difficult time has brought smiles in the faces of people across the world. And in order to support the people of Ukraine, people around the world are now going to extreme lengths.

The US and European Union has shown its solidarity and has offered financial as well as military assistance to Ukraine. These major economies have also taken steps to impose sanctions on Russia, key Russian businesses and oligarchs. Apart from these sanctions, a number of companies have taken a stand on Russia’s invasion of Ukraine by pulling their services from the country.

As the war enters its third week, people are finding new ways to support Ukrainians. As the Ukrainian people seek support and donations to aid humanitarian, psychological and medical supplies, a different approach to put money in the hands of Ukrainians is gaining popularity globally.

At a time when Ukrainians are fleeing their own country, people are booking Airbnb properties in Ukraine with no intention of visiting the war-torn country. Thousands of people are using this method as a unique way to help the people of Ukraine.

The idea of booking Airbnb properties in Ukraine has gained momentum since this allows people to send money directly to Ukrainians who are in need of financial assistance. This method of sending money via Airbnb gained popularity after a Twitter user shared it on the microblogging platform as a way to send immediate monetary assistance.

Yesterday I shared an idea to support Ukraine by booking rooms for rent on AirBNB. 24 hours later, 100’s of people are booking AirBnBs in Ukraine as a way to send immediate monetary assistance to people in hard-hit areas. The messages in response from the hosts are so moving pic.twitter.com/ai2Je8VKCt

Since the tweet went viral, hundreds of thousands of people are flocking to Airbnb to book properties in Ukraine. These people are doing their bookings while knowing fully well that they won’t be able to visit the country due to the war. This one Twitter message is also showing how the micro-blogging platform can do good even in the worst times.

In a tweet, Brian Chesky, CEO of Airbnb, revealed that more than 61,000 nights were booked on Airbnb from people across the world between March 2 and March 3. Chesky also added that these bookings translate to $1.9M in earnings for the hosts in need. In addition, Airbnb is also waiving all its service fees so the entire booking money goes directly to Ukrainians hosts on the platform.

Such a cool idea from our community. Thank you https://t.co/MEitgKB5Eo

A number of users on Twitter are commenting on how this is not just another way to help or donate right now but also one of the easiest and direct methods.

“I’ve just booked a stay in Kyiv this weekend which is an easy way of getting a little money straight to someone who needs it. I just picked the nearest date and a random apartment not managed by a company but by an individual and booked it on Airbnb,” Jacki Cooper, business owner at Not Just Travel, posted on LinkedIn.

“It’s a way to give money and give it directly to the person right now. I can’t wait to do it again,” Sarah Brown, an Airbnb host in Utah, told Today.

While booking Airbnb and sending money directly to the Ukrainian people in need of financial assistance is great, people are also sending messages of support to these people using Airbnb’s chat feature. Brown told her Airbnb host that while she won’t be able to come in-person, she wanted to “send some love”.

Cooper added on LinkedIn that she received an email thanking for the gesture. “So happy to have helped even if only in a small way,” she added.

Criticism does not evade this kind gesture

One of the perils of the internet is that every act, even the ones done with good intentions, attract criticism. This sudden surge in Airbnb bookings in Ukraine and people recommending others to do the same is drawing criticism.

The critics of this method to donate directly to Ukrainian people are arguing that those who can list properties on Airbnb should not be on priority to get money. These critics are missing the point that people in Ukraine have lost their livelihood because of this unwarranted invasion by Russian President Vladimir Putin.

The critics are also forgetting the fact that the listings on Airbnb are not always a second home and sometimes, it is essentially an additional room that the owner wants to rent out for a few days. Some people are also arguing why people are booking properties in Ukraine if that place is booked.

Will IoT help India reach the mark of a $5 trillion economy?