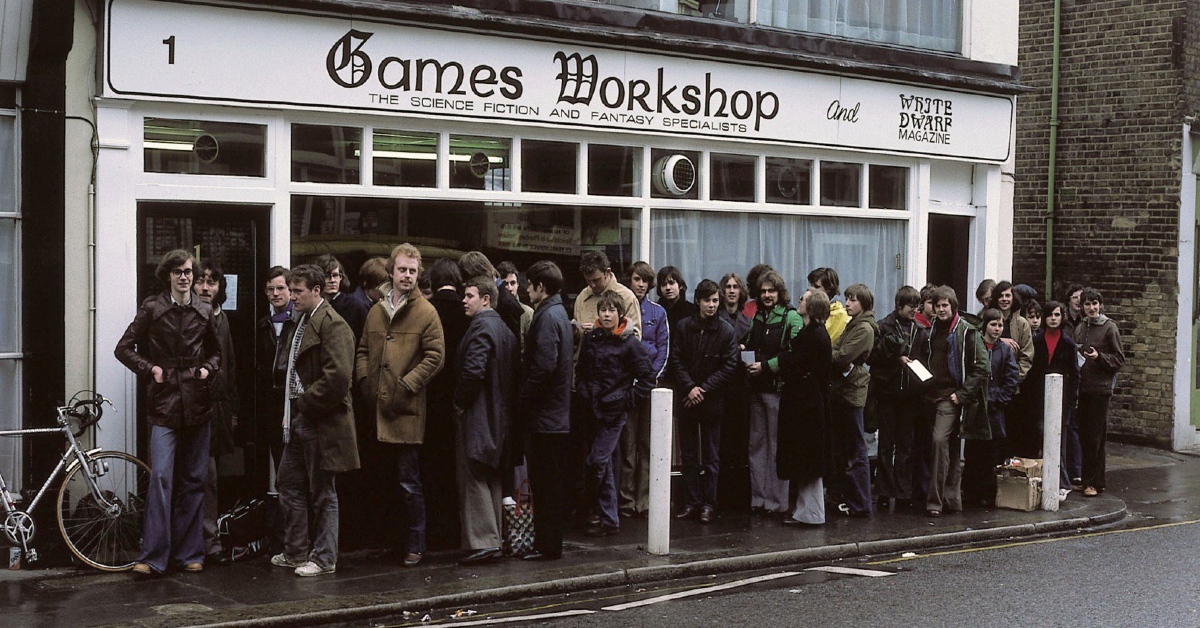 London-based Hiro Capital is an entrepreneur-led Venture Capital fund focused on sectors such as video games, the metaverse, esports, and digital fitness. The fund has, today, announced that it has invested $15M (approx €12.34M) into three creative games studios – Snowprint in Stockholm/Berlin, Double Loop Games in San Francisco and Happy Volcano in Belgium

Hiro Capital is a technology venture capital fund that invests in the UK, US, and European innovators in games, metaverse technology, esports, and digital fitness. It usually invests at the post-seed Series A and B stages.

“We invest both in front-end content creators in games, esports and digital sports, and in deep tech metaverse applications of cloud, mobile, streaming, big data, AI, wearables, AR, and VR technologies. We back experienced entrepreneurial teams, building innovative technologies and content with a strongly differentiated proposition and with the scaling opportunity to become very large,” the company mentions in a statement.

The VC funds believe that games, esports, and digital sports will be a central pillar of entertainment, economic, and social life in the mid 21st century.

“The addition of these three exciting Games studios brings our total investments to 11, with more deals to be announced soon,” says Cherry Freeman, co-founding Partner at Hiro Capital.

How will the firms use the funds?

All three video game studios will use Hiro’s investment to expand their development pipelines and accelerate global growth.

Ian Livingstone, a co-founding partner at Hiro Capital says, “Each studio has demonstrated innovation and expertise in developing fun-to-play games which resonate with today’s audiences. I’m especially pleased that one of the studios came through our first Dark Star™ event for emerging indies looking to scale their businesses. If only venture capital had been interested in the games sector back in the 1970s, I might not have had to sleep in a van during the early days of Games Workshop!”

The Stockholm-based company was founded in 2015 and is led by industry veterans Alexander Ekvall and Patrik Lindegren, each formerly of King; John Hargelid, formerly of Paradox Interactive; and Wilhelm Osterberg, formerly of Wooga.

Snowprint Studios operates their debut mobile title Legend of Solgard and is now also working on three new mobile projects, including Rivengard, a turn-based tactics game that launched globally on 21st January 2021, as well as an undisclosed AAA mobile IP coming soon out of its Berlin studio.

Alexander Ekvall says, “The team has a deep understanding of building successful games companies and this is reflected in the support they provide. The backing from Hiro means we are better equipped than ever to execute on our mission to deliver genre-defining experiences.”

The company is working on its debut game, and will soon launch its social mobile title, made for players who don’t think of themselves as gamers.

Belgium-based Happy Volcano was founded in 2015 by David Prinsmel, Jeroen Janssen, and Peter Maasen. The company has released the critically acclaimed narrative exploration game The Almost Gone and is currently working on a new soon-to-launch cross-platform game You Suck at Parking.

Luke Alvarez, founding partner of Hiro Capital said, “Hiro was founded to invest in the super-sector of games, sports, and metaverse technologies. On every dimension, in every market, 2020/21 has been a story of strong growth – in users, sales, devices, stream views, and innovations. People fell in love, got married and graduated in games, and are coming out of lockdown stronger thanks to gamified wearables and VR fitness tech. As a VC, it is exciting to see our sector focus so emphatically confirmed. Finally, Hiro is a diverse team and so are these new studios, including our first female Games founders, Emily and Shelby (Double Loop Games).”

The venture capital is looking for more ambitious games entrepreneurs and will be launching the next Dark Star event for Games Studios in March 2021.

Dark Star 2.0 will give game studios looking for investment the chance to hear from Hiro Capital’s partners and portfolio entrepreneurs about how and why to position themselves for venture funding.

Wise plans to go public in London via direct listing; here’s why the fintech giant think it’s a wise move

Info Edge Doubles Down On greytHR With Fresh Investment

Why You Should Refurbish the Office