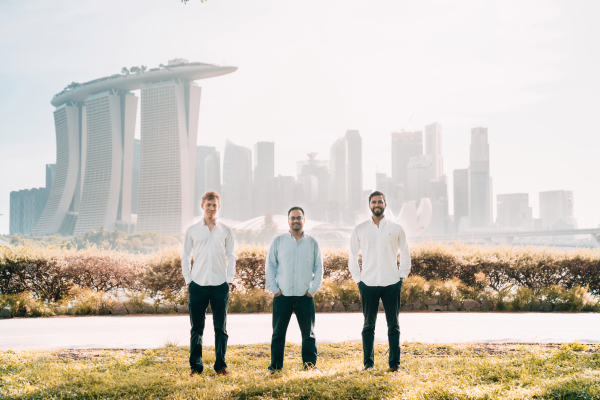 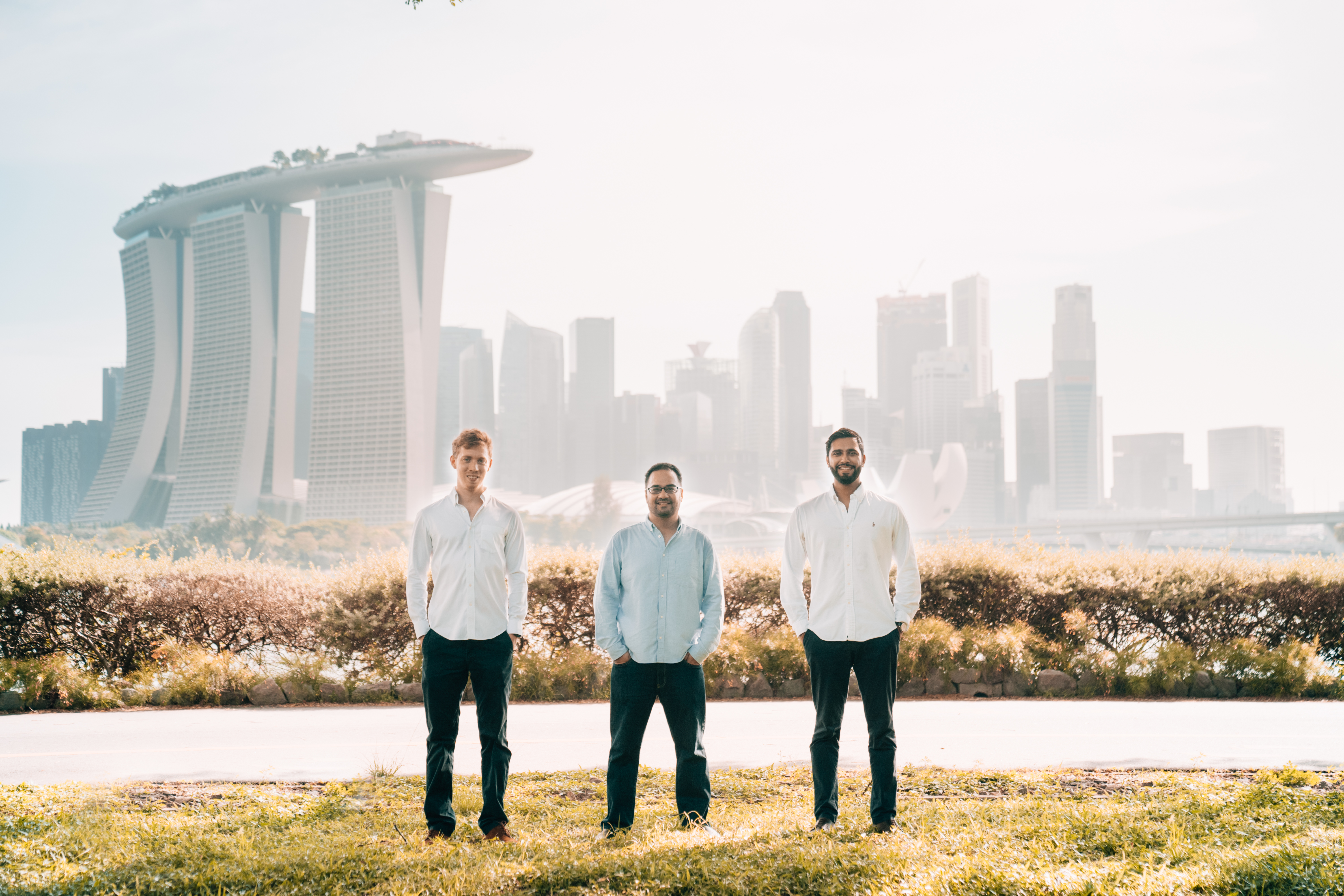 One of the biggest funding trends of the past year is companies that consolidate small e-commerce brands. Many of the most notable startups in the space, like Thrasio, Berlin Brands Group and Branded Group, focus on consolidating Amazon Marketplace sellers. But the e-commerce landscape is more fragmented in the Asia-Pacific region, where sellers use platforms like Tokopedia, Lazada, Shopee, Rakuten or Ebay depending on where they are. That is where Una Brands comes in. Co-founder Kiren Tanna, former chief executive officer of Rocket Internet Asia, said the startup is “platform agnostic,” searching across marketplaces (and platforms like Shopify, Magento or WooCommerce) for potential acquisitions.

Una did not disclose the ratio of equity and debt in the round. Like many other e-commerce aggregators, including Thrasio, Una raised debt financing to buy brands because it is non-dilutive. The round will also be used to hire aggressively in order to evaluate brands in its pipeline. Una currently has teams in Singapore, Malaysia and Australia and plans to expand in Southeast Asia before entering Taiwan, Japan and South Korea.

Tanna, who also founded Foodpanda and ZEN Rooms, launched Una along with Adrian Johnston, Kushal Patel, Tobias Heusch and Srinivasan Shridharan. He estimates that there are more than 10 million third-party sellers spread across different platforms in the Asia-Pacific.

“Every single seller in Asia is looking at multiple platforms and not just Amazon,” Tanna told TC. “We saw a big gap in the market where e-commerce is growing very quickly, but players in the West are not able to look at every platform, so that is why we decided to focus on APAC, launch the business there and acquire sellers who are selling on multiple platforms.”

Una looks for brands with annual revenue between $300,000 to $20 million and is open to many categories, as long as they have strong SKUs and low seasonality (for example, it avoids fast fashion). Its offering prices range from about $600,000 to $3 million.

Tanna said Una will maintain acquisitions as individual brands “because what’s working, we don’t change it.” How it adds value is by doing things that are difficult for small brands to execute, especially those run by just one or two people, like expanding into more distribution channels and countries.

“For example, in Indonesia there are at least five or six important platforms that you should be on, and many times the sellers aren’t doing that, so that’s something we do,” Tanna explained. “The second is cross-border in Southeast Asia, which sellers often can’t do themselves because of regulations around customs, import restrictions and duties. That’s something our team has experience in and want to bring to all brands.”

Amazon FBA roll-up players have the advantage of Amazon Marketplace analytics that allow them to quickly measure the performance of brands in their pipeline of potential acquisitions. Since it deals with different marketplaces and platforms, Una works with much more fragmented sources of data for revenue, costs, rankings and customer reviews. To scale up, the company is currently building technology to automate its valuation process and will also have local teams in each of its markets. Despite working with multiple e-commerce platforms, Tanna said Una is able to complete a deal within five weeks, with an offer usually happening within two or three days.

In countries where Amazon is the dominant e-commerce player, like the United States, many entrepreneurs launch FBA brands with the goal of flipping them for a profit within a few years, a trend that Thrasio and other Amazon roll-up startups are tapping into. But that concept is less common in Una’s markets, so it offers different team deals to appeal to potential sellers. Though Una acquires 100% of brands, it also does profit-sharing models with sellers, so they get a lump sum payment for the majority of their business first, then collect more money as Una scales up the brand. Tanna said Una usually continues working with sellers on a consulting basis for about three to six months after a sale.

“Something that Amazon players know very well is that they can find a product, sell it for four to five years, and then ideally make a multi-million deal exit and build another product or go on holiday,” said Tanna. “That’s something Asian sellers are not as familiar with, so we see this as an education phase to explain how the process works, and why it makes sense to sell to us.”