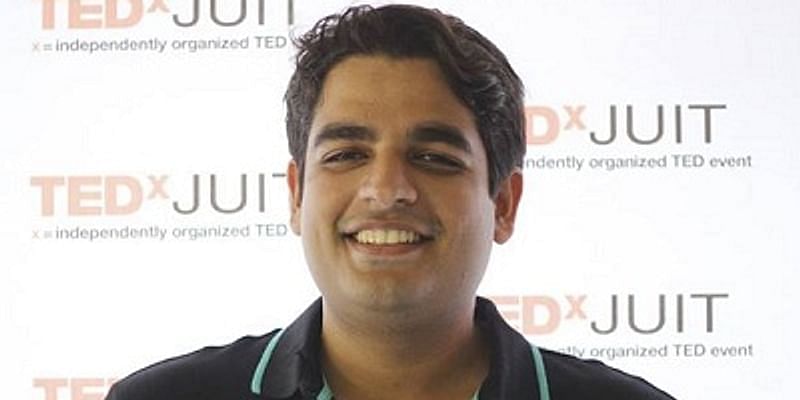 Edtech unicorn ﻿Unacademy﻿ has announced the elevation of its Chief Marketing Officer Karan Shroff as a co-founder of the company.

This development was announced by Unacademy Founder and CEO Gaurav Munjal on the microblogging site Twitter.

According to the post, Gaurav says Unacademy had introduced the concept of Partner. “To put it simply, Partner is a leader who emulates all the characteristics of a co-founder, and in that essence, a partner is a co-founder today,” he said.

The Twitter post further went on to announce, “Happy to announce Karan Shroff as our first partner. In his role as CMO so far he helped us build Unacademy into an iconic brand.”

Founded in 2015 with headquarters in Bengaluru, Unacademy’s other co-founders are Roman Saini and Hemesh Singh.

Recently, foodtech unicorn Zomato in June this year had announced the elevation of its former Chief Financial Officer Akriti Chopra as its Chief People Officer and co-founder of the company. She took over the role of people development at Zomato after the company appointed Akshant Goyal as the new CFO in October last year.

Unacademy turned into a unicorn in September last year, following a $145 million funding round led by SoftBank at a valuation of $1.45 billion. In August this year, the edtech startup had raised $440 million led by Temasek Holdings, the Singapore government-owned investment firm, at a valuation of $3.44 billion.

The Indian startup ecosystem today boasts of four unicorns from the edtech sector, with the other three being BYJU’S, Eruditus, and Upgrad. There is also an expectation that Vedantu is likely to achieve unicorn status very soon.

The edtech market in India has intensified following the advent of the COVID-19 pandemic, which has increased the demand for their services. It has also witnessed heightened mergers and acquisitions (M&A) within the segment, with BYJU’S emerging as the most aggressive of the lot.

How digital transformation is shaping up the financial services ecosystem

M&M to hike stake in Meru to 100 percent