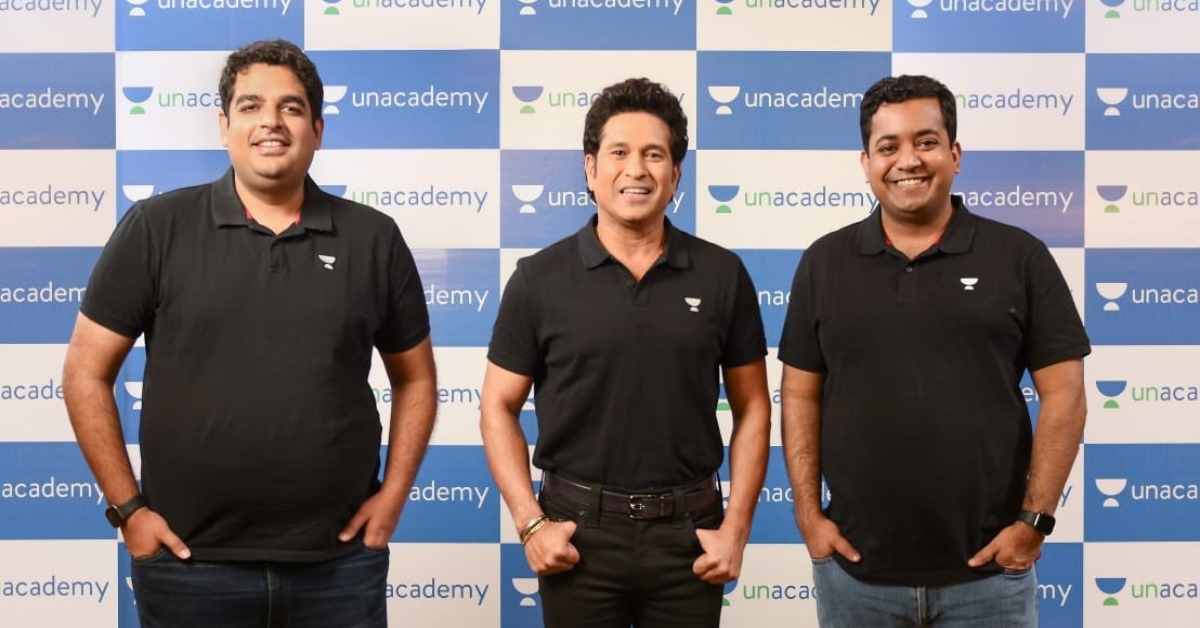 Tendulkar is also the brand ambassador of Paytm First Games, the gaming subsidiary of the digital payments platform Paytm

Bengaluru-based edtech platform Unacademy has entered into a strategic partnership with former Indian cricketer and Bharat Ratna recipient Sachin Tendulkar. According to the terms of the partnership, Tendulkar will serve as the brand ambassador for Unacademy and will also conduct a series of live interactive classes on the platform. The former cricketer has also invested in the company.

Unacademy learners will be able to attend Tendulkar’s classes free of cost through the platform.

“With this partnership, we are creating an unmatched learning experience by having Sachin share his life lessons with our learners and coach them. We are working on developing a deeper content-led partnership, the contours of which will be revealed in the coming months,” said Gaurav Munjal, cofounder and CEO, Unacademy Group.

Tendulkar is also the brand ambassador of Paytm First Games, the gaming subsidiary of the digital payments platform Paytm.

As for Unacademy, last year, the edtech giant became the official partner of the T20 cricket tournament, Indian Premier League (IPL). The partnership will last for three seasons.

The startup entered the unicorn club ($1 Bn valuation) last year and was also the biggest acquirer among Indian startups with six acquisitions through the year.

Founded in 2015 by Gaurav Munjal, Hemesh Singh, Roman Saini and Sachin Gupta, Unacademy focuses on the K12 segment and also offers lessons for competitive exams preparation. In recent times, it has also begun offering lessons on skill development and chess. The company claims to have more than 3,50,000 paying subscribers, and 40 Mn users.

The nearly six-year-old startup has raised close to $400 Mn in 10 funding rounds from 35 investors. In 2021, Unacademy is said to be targeting more acquisitions and focussing on unit economics.

These Are the Indian Startups IPOs Expected In 2022