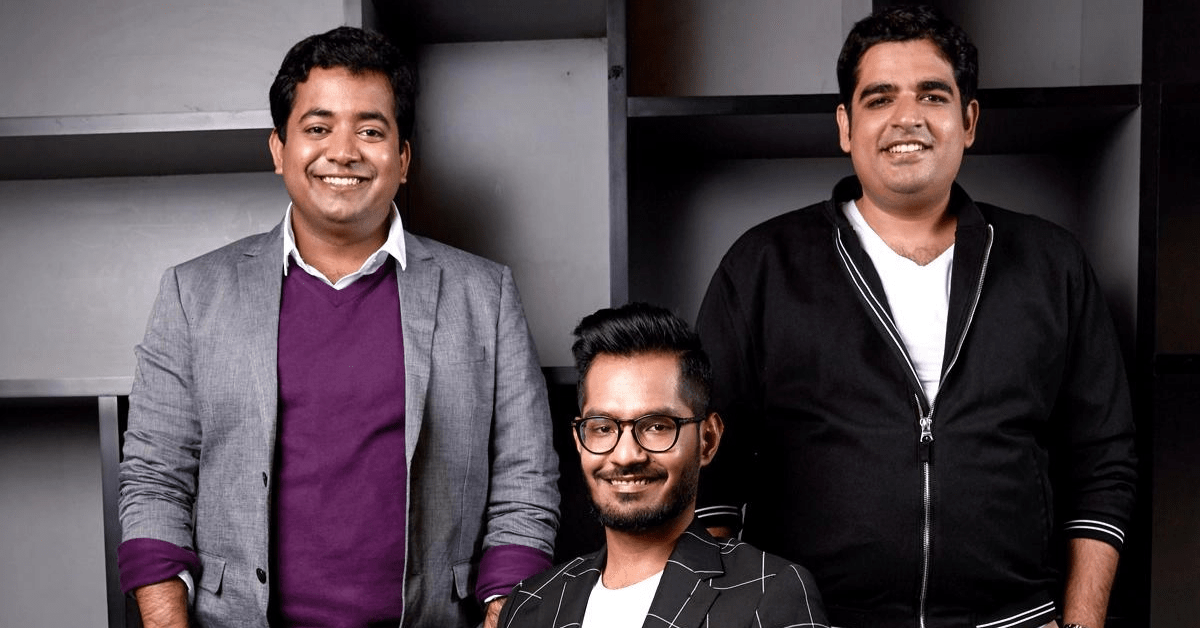 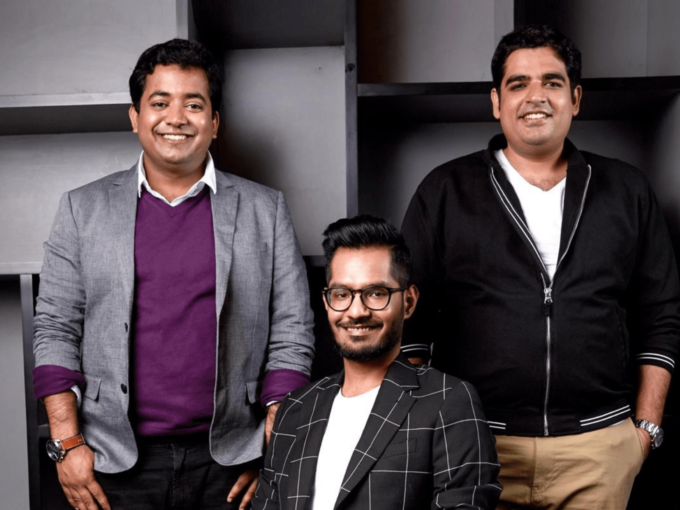 However, Gaurav Munjal-led Unacademy saw its total revenue rise by 350% in FY21 in comparison to FY20. The startup clocked a total income of INR 464 Cr in FY21 as compared to INR 103 Cr it clocked in FY20.

Employee benefit expense mostly comprises the salary of employees and the employee stock option programme (ESOP) grant that the startup offers to its employees. Unacademy in July announced to issue stock options worth $40 Mn to its teachers on the platform. The startup later announced ESOP buyback worth $10.5 Mn. A startup ideally does ESOP buyback to give exit to their employees from shareholding pattern and increase its equity share pool.

Founded in 2015 by Gaurav Munjal, Hemesh Singh, and Roman Saini, Unacademy claims to have more than 50,000 registered educators and more than 62 Mn learners. The startup offers learnings in 14 languages across 5,000 cities. BYJU’s, the country’s most valued startup at $21 Bn claims to have over 100 Mn learners on its platform.

In August, Unacademy closed its Series H round worth $440 Mn at valuation of $3.44 Bn led by Singapore’s Temasek. The round also saw participation from SoftBank, General Atlantic, Tiger Global, Ritesh Aggarwal’s Aroa Ventures. The startup has also added Zomato’s Deepinder Goyal to its board this year.

Just like BYJU’s, Unacademy is also on an acquisition spree. The startup has already acquired five startups this year, the latest being Swiflearn, to optimise K-12 offerings.

Know Your Rights! What You Should Do After Getting Hurt at Work