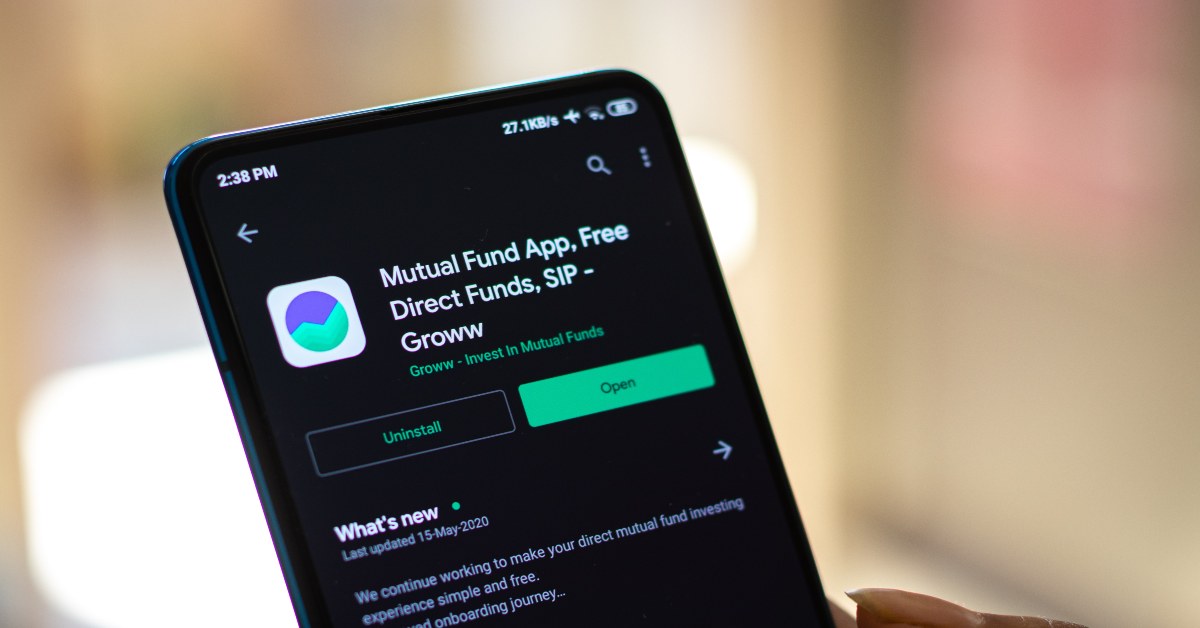 Last month, Groww entered the unicorn club when it raised $83 Mn in its Series D funding led by Tiger Global at a $1 Bn valuation 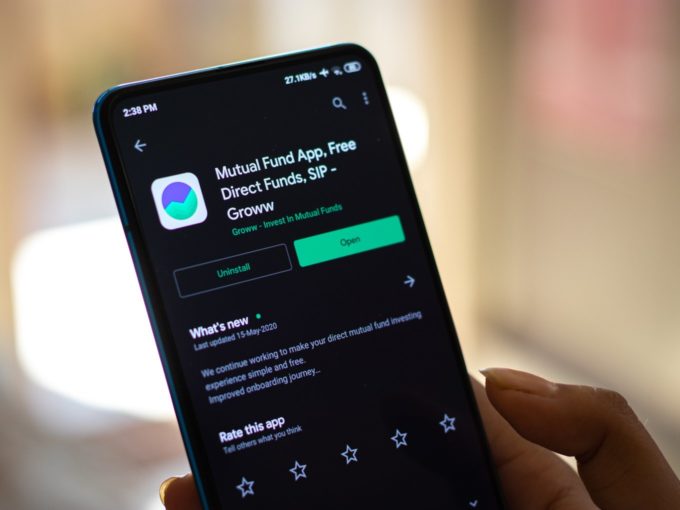 Notably, of the total revenue, a little over INR 29 lakh is income from operations, while the rest i.e. INR 47.12 lakh is other income, which includes profit from the sale of investments and interest on deposits from banks.

“As this is the fourth year of operation, due to various operational setups, the company is unable to earn profits,” read the filing.

Last month, Groww entered the unicorn club when it raised $83 Mn in its Series D funding led by Tiger Global at a $1 Bn valuation. The round saw participation from existing backers Sequoia India, Ribbit Capital, YC Continuity and Propel Venture Partners also participated in the round.

The Covid-19 pandemic has accelerated the platform’s growth as millennials started exploring investment options backed by social media trends. The company plans to launch a slew of financial education initiatives aimed at millennials and expand the market for financial services, in the next two years. In June 2020, the company launched stocks with an easy-to-use interface for do-it-yourself (DIY) investors. The startup so far boasts over 8 Mn registered users.

Groww said it plans to expand its product suite with the new fundraise and invest heavily in financial education and awareness.

The startup competes with a handful of firms including Zerodha, Paytm Money, Upstox, ETMONEY, smallcase, and traditional brokerage and investment firms.

When it comes to growth marketing, ‘so much of CRO is psychological’ – TechCrunch