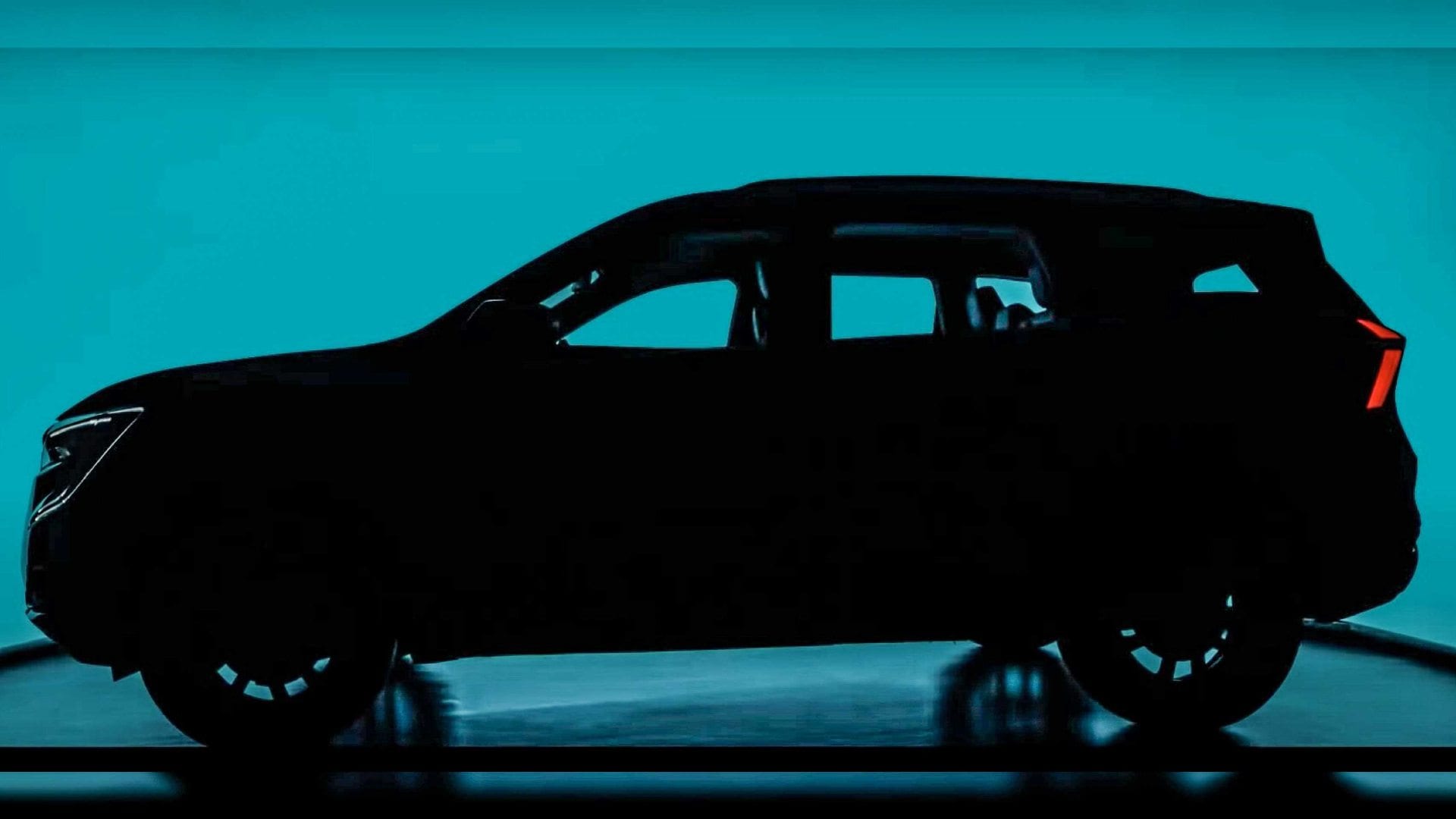 Today is the day – the Mahindra XUV700 will finally make its world premiere this afternoon, at 4 pm IST; just a day prior to India’s 75th Independence Day. The XUV700 – which marks a generational shift from the original XUV500 – has been a long time coming, and is set to be launched this festive season as action in the three-row SUV space continues to intensify.

Spy images leaked a few days ago confirmed the Mahindra XUV700 takes from where the last XUV500 left off. It has a similar squared-off grille with vertical chrome highlights and angular LED headlights with a more exaggerated interpretation of the fanged extensions typical of the XUV500. The flush-fitting door handles are a segment-first, and the SUV appears to have 18-inch alloy wheels. At the rear, the angular theme continues at the back with the full LED tail-lights, and the blacked-out pillars create a floating roof effect.

Mahindra has also previously revealed some key details about the Mahindra XUV700’s interior and features list, including a fairly clear look at its dashboard. The highlight here is the twin-screen layout, which is quite reminiscent of a modern Mercedes. There’s a fully digital instrument cluster, a bespoke Sony 3D sound system, with the touchscreen unit running a new OS that Mahindra terms ‘AdrenoX’. This system integrates Alexa-based voice commands and drive modes named ‘Zip’, ‘Zap’ and ‘Zoom’ (exclusive to the diesel XUV700).

This Mahindra XUV700 will be based on a new monocoque architecture. The SUV is expected to come with the same engines that debuted on the second-gen Mahindra Thar, but in different states of tune: the 2.0-litre Stallion turbo-petrol with approximately 190 hp and around 350 Nm, and the 2.2-litre mHawk diesel with close to 190 hp and over 400 Nm of torque. Both engines are likely to come with a choice of a six-speed manual and a six-speed torque-converter automatic. Mahindra has also confirmed an AWD system will be available as an option.

Instagram will soon introduce a sticker in Stories for users to add links- Technology News, FP

After Google, Facebook says it will invest $1 billion to support news industry over the next 3 years- Technology News, FP