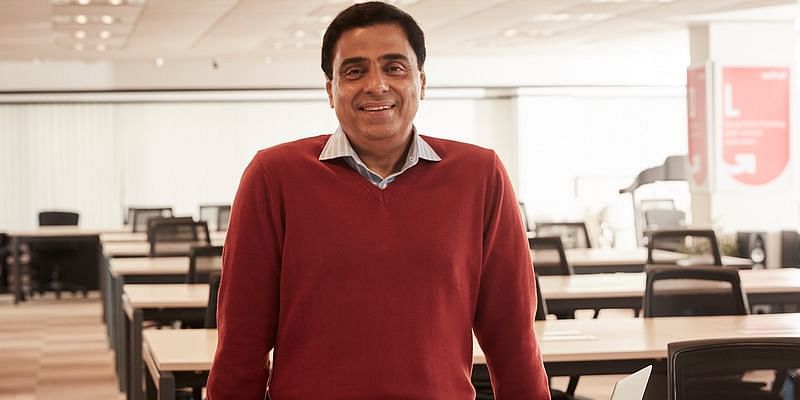 Higher education startup upGrad has become India’s 21st unicorn this year. It is also the third homegrown edtech unicorn after BYJU’S and Unacademy.

The Mumbai-based startup is now valued at $1.2 billion after raising $185 million in a continuous round led by Temasek ($120 million), IFC ($40 million), and India Infoline Finance ($25 million).

upGrad founder group consisting of Ronnie Screwvala, Mayank Kumar, and Phalgun Kompalli, continue to own over 70 percent of the company.

IIFL is the latest to join upGrad’s cap table. Incidentally, it had also led a $50 million round in BYJU’S earlier in June.

“We are pleased with the investor interest ever since we opened up for a fundraise, and had our maiden raise from Temasek, followed by IFC and IIFL in the last 60 days. We will announce further updates on M&As, and unlocking value as they unfold. The valuation is at $1.2 billion, but as I keep saying, we are not a fan of the tag ‘unicorn’. For us, it is only a means to a much larger goal.”

“We are very focused on our path to being in the top three to five companies in global edtech, and serving a one-billion workforce across the 18 to 60 age group,” he added.

Earlier in July, upGrad liquidated ESOPs worth Rs 220 crore (about $29.5 million) for 37 of its early employees.

And prior to that, in January, it had granted ESOPs to 600 employees (out of a 2,500-strong workforce) who had completed a year in the company “as gratitude towards their commitment”.

Screwvala said in a statement,

“The definition of ‘Best places to work’ for is changing dramatically. The new benchmark will have companies, where you have the maximum learning and growth opportunities. ESOP is still a less understood and appreciated currency that allows team members to take a much longer-term view on their current place of work.”

Some media reports suggest that upGrad is in further talks to raise a $400 million round at a $4 billion valuation. The company neither confirmed nor denied it.

upGrad’s unicorn status comes at a time when India’s edtech sector is flush with funding, with market leaders earning a “disproportionate premium”, according to investors. Add to that, there’s definite consolidation underway.

upGrad too has upped its M&A game. In May, it acquired Impartus, a video-enabled learning solutions provider. And last week, it scooped up professional training startup KnowledgeHut to expand in overseas markets. (This follows its buyouts of The GATE Academy in November, and Rekrut India in December 2020.)

The company has earmarked $250 million to drive inorganic growth. Its upskilling platform currently offers over 100 professional courses from global universities, and has impacted more than one million registered learners from 50 countries.

Esri India Becomes a Great Place to Work yet again