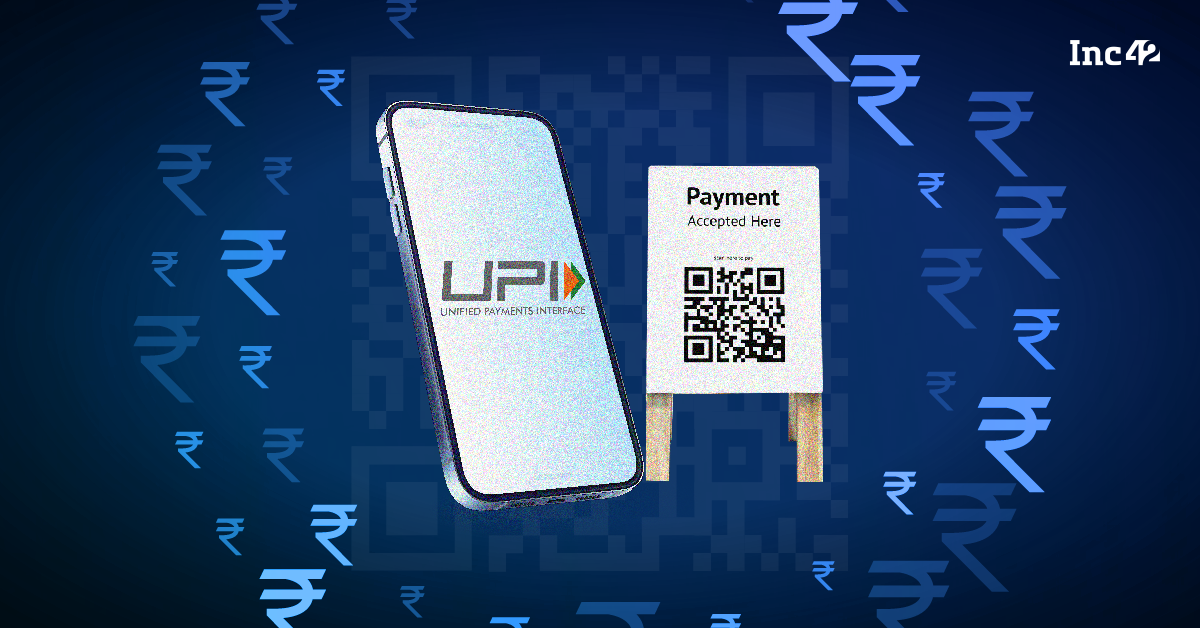 Besides the month-on-month growth, UPI is likely to get a growth spurt as NPCI is likely to operationalise credit card linking starting September 2022 In July 2022, the NPCI had stated its plans of starting the operational linking of RuPay credit cards with the UPI by September 2022. Even though the numbers stand at their ever-highest every month, the percentage growth has only been in the single digits.

Linking credit cards and UPI is expected to boost credit card utilisation as well as further the digitisation of small payments within the country. Yet, a lot of questions about its implementation still need answers.

Inc42 had previously consolidated the views of industry experts on the Merchant Discount Rate (MDR) impact on credit cards vis-a-vis UPI who have stated that these MDR charges will play a big role in deciding the outcome of this integration.

MDR is a fee that merchants are usually charged by the payment infrastructure provider. Currently, the credit card industry has a business model based on a 2%-3% MDR and interest model while UPI on debit cards has zero MDR.

Experts suggest that the success of this integration will also increase the acceptance of credit cards in the country and consequently disbursal of loans at low cost.

Ahead Of IPO, PayMate Converts Into Public Company