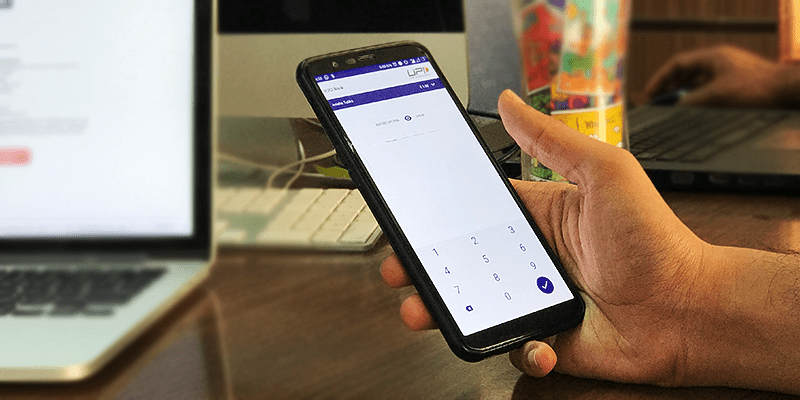 The transactions on the Unified Payments Interface (UPI) platform have once again dropped for two months in a row as the second wave of the Covid-19 has had an impact on the economy.

This data was put out by the National Payments Corporation of India (NPCI) through a tweet. However, it is yet to provide data on the market share of third-party app providers like PhonePe, Google Pay, Paytm, etc.

The transactions on the UPI platform have shown a marginal dip after the month of March, where it had crossed the Rs 5 lakh crore mark.

However, the dip in the overall value or volume of transactions in the months of April and May is much less compared to the sharp decline during the same period of 2020.

UPI is the shining example of digital India to conduct financial transactions and it had crossed the important benchmark of Rs 4 lakh crore in monthly value transactions in December last year. Since then, it has been consistently above this mark.

At the same time, the volume of transactions on UPI has crossed the two billion mark in the month of October 2020, creating an important benchmark for the platform.

The growth in UPI has also witnessed intense competition among the three key players in this segment – PhonePe, Google Pay, and Paytm. In fact, PhonePe has emerged as the market leader by overtaking Google Pay.

The growth recorded by UPI comes amidst plans by the NPCI to take this platform overseas. At the same time, the Reserve Bank of India has opened the doors for private players to provide a similar platform like UPI. This is expected to open the entire digital payment infrastructure and reduce the chances of a monopoly.

Which is the best way to fund startups?

This payments facilitator is securing transactions and simplifying operational complexities

Skyroot Aerospace signs MoU with ISRO to use facilities and expertise