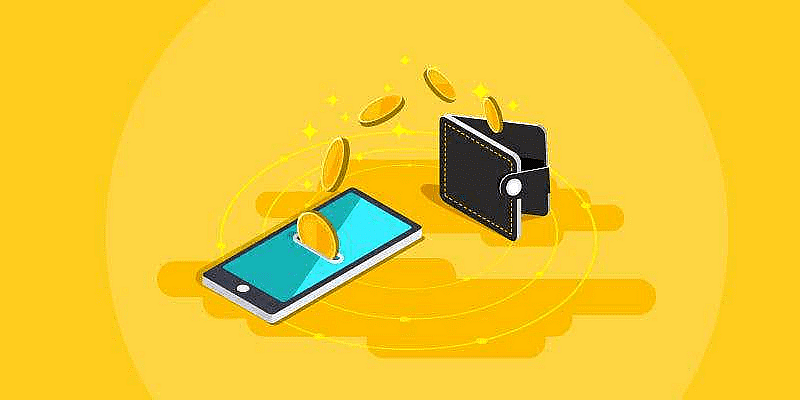 The April 2021 data released by the National Payments Corporation of India (NPCI) has recorded 2.6 billion UPI transactions worth Rs 4,93,663 crore. This is almost 1.4 percent less than the Rs 5 lakh crore worth of transactions recorded in March 2021. The transaction value for March 2021 stood at Rs 5,04,886 crore, with a volume of 2.73 billion transactions.

To be noted, BHIM recorded 22.26 million transactions, which is one of the lowest among the top seven UPI apps. However, the app secures an amount worth Rs 6886.78 crore, which is almost 1.39 percent of the total transactions value.

NPCI has recently rolled out a new process to monitor third-party UPI apps like PhonePe, GooglePay, and AmazonPay, among others. The organisation capped the market share for UPI apps at 30 percent and also rolled out a Standard Operating Procedure (SOP) that outlines the action government can take if the threshold is breached.

The UPI apps will have to comply with these guidelines by January 2022. Until then, no platform is looking to compromise on its growth.

As PhonePe founder Sameer Nigam shared in his media statements, “We believe our mission to digitise payments in India is a noble one, and we will not stop doing so until we are not allowed to do so anymore… We are not focusing on curtailing market share and will continue to add customers while ensuring acceptance of PhonePe among merchant partners.”

ISRO on a mission to give leg-up to space startups, take them to higher biz orbit