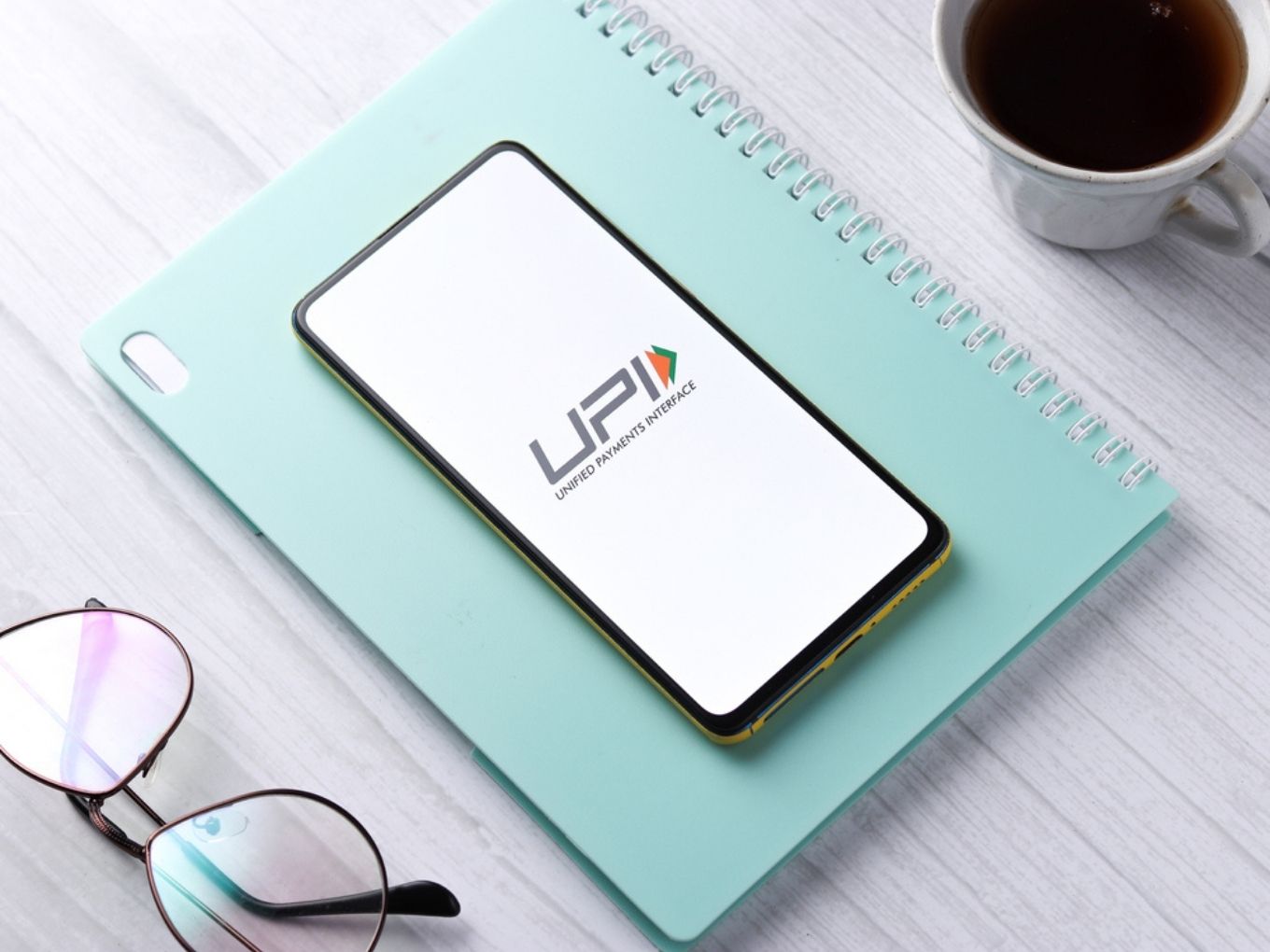 The UPI transaction value also decreased marginally by 1.4% to INR 4.25 Lakh in February 2021

While the UPI and IMPS transactions fell, FASTag grew a good 7% to near 160 Mn monthly transactions in February, 2021 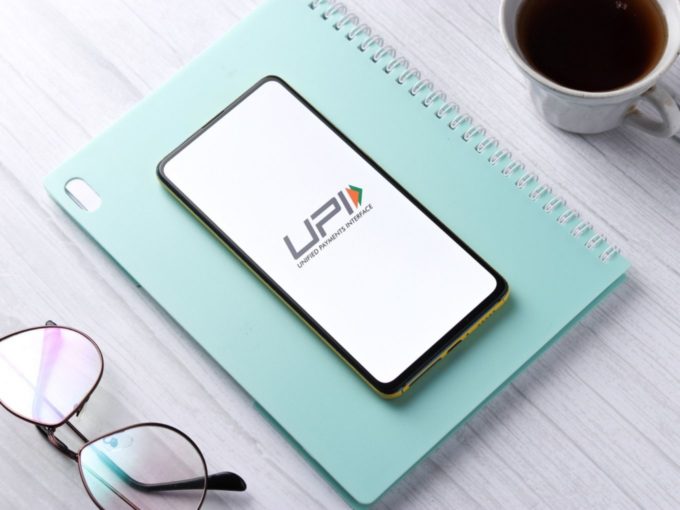 The state-run National Payments Corporation of India (NPCI) has recorded a marginal decrease in the volume of unified payments interface (UPI) transactions, from 2.3 Bn last month (January) to 2.29 Bn in February 2021. The value of transactions through UPI also decreased marginally by 1.4%, from INR 4.31 Lakh Cr to INR 4.25 Lakh Cr in the same period.

The payments interface had grown 3% with transactions growing from 2.23 Bn recorded in December 2020. The transaction value also increased by 3% from INR 4.16 Lakh Cr to INR 4.31 Lakh Cr that month.

BHIM UPI has been pushing the boundaries of digital payment acceptance in India by penetrating the remotest areas with easy, safe and instant P2P and P2M fund transfers. #BHIMUPI #DigitalPayments @dilipasbe pic.twitter.com/zIZewwXvv0

UPI is currently leading the already-growing digital payments segment in India. According to the Reserve Bank of India (RBI) data, the digital payments ecosystem has increased at a compound annual growth rate (CAGR) of 55.1% over the past five years between 2016-2020. During this period, transactional value has grown from INR 920.38 Lakh Cr to INR 1,623.05 Lakh Cr, representing an annual compounded rate of 15.2%.

To further boost the digital payments ecosystem in the country, finance minister Nirmala Sitharaman, during her Union Budget speech for 2021, allocated INR 1,500 Cr to the sector.

Immediate Payment Service (IMPS), on the other hand, has been dropping since January 2021. The inter-bank electronic fund transfer system reported about a 5% month-on-month increase in December 2020, leading to 355.6 Mn transactions. However, it dropped by 2.5% in January to 346.5 Mn transactions. In February, the payments system reported another 8% decline to 318.7 Mn transaction. This was close to the numbers it reported in October 2020.

Easy, safe and reliant real-time transfers set IMPS apart from any other settlement system. The next time you go to a bank for instant fund transfers, choose IMPS. #IMPS #DigitalPayments @dilipasbe pic.twitter.com/ZgJKTh9vQf

In an attempt to create a cashless network of contactless toll collection not only on highways, but also in parking lots, NETC FASTag has achieved the greatest heights in acceptance. #NETCFASTag #DigitalPayments @dilipasbe pic.twitter.com/c4Qy6mmb7v

5 Proven Methods for Selling More in Your Online Store

Everything You Need to Know About Online Retail