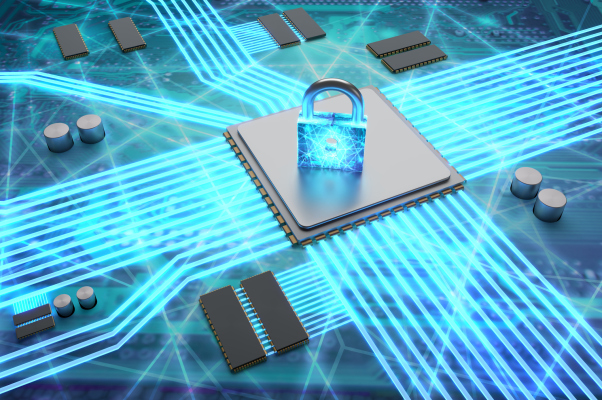 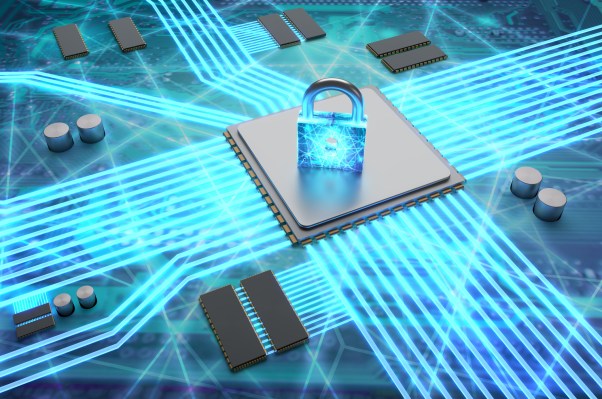 Uptycs, a Boston-area startup that uses data to help understand and prevent security attacks, announced a $50 million Series C today, 11 months after announcing a $30 million Series B. Norwest Venture Partners led the round with participation from Sapphire Ventures and ServiceNow Ventures.

Company co-founder and CEO Ganesh Pai says that he was still well capitalized from last year’s investment, and wasn’t actually looking to raise funds, but the investors came looking for him and he saw a way to speed up some aspects of the company’s roadmap.

“It was one of those things where the round came in primarily as a function of execution and success to date, and we decided to capitalize on that because we know the partners and raised the capital so that we could use it meaningfully for a couple of different things, primarily sales and marketing acceleration,” Pai said.

He said that part of the reason for the company’s success over the last year was that the pandemic generated more customer interest as people moved to work from home, the SolarWinds hack happened and companies were moving to the cloud faster. “We provided a solution which was telemetric powered and very insightful when it came to solving their security problems and that’s what led to triple digit growth over the last year,” he said.

But Pai says that the company has not been sitting still in terms of the platform. While last year, he described it primarily as a forensic security data solution, helping customers figure out what happened after a security issue has happened, he says that the company has begun expanding on that vision to include all four main areas of security including being proactive, reactive, predictive and protective.

The company started primarily in being reactive by figuring what happened in the past, but has begun to expand into these other areas over the last year, and the plan is to continue to build out that functionality.

“In the context of SolarWinds, what everyone is trying to figure out is how soon into the supply chain can you figure out what could be potentially wrong by looking at indications of behavior or indications of compromise, and our ability to ingest telemetry from a diverse set of sources, not as a bolt on solution, but something which is built from the ground up, resonated really well,” Pai explained.

The company had 65 employees when we spoke last year for the Series B. Today, Pai says that number is approaching 140 and he is adding new people every week with a goal to get to around 200 people by the end of the year. He says as the company grows, he keeps diversity top of mind.

“As we grow and as we raise capital diversity has been something which has been a high priority and very critical for us,” he said. In fact, he reports that more than 50% of his employees come from under-represented groups whether it’s Latinx, Black or Asian heritage.

Pai says that one of the reasons he has been able to build a diverse workforce is his commitment to a remote workplace, which means he can hire from anywhere, something he will continue to do even after the pandemic ends.

Like the US, a two-tier venture capital market is emerging in Latin America – TechCrunch

A landing system for the moon and beyond – TechCrunch

Coinbase sets direct listing reference price at $250/share, valuing the company at as much as $65B – TechCrunch

How LoopAudio Is Competing With boAt, Noise & Co By Choosing Function Over Form