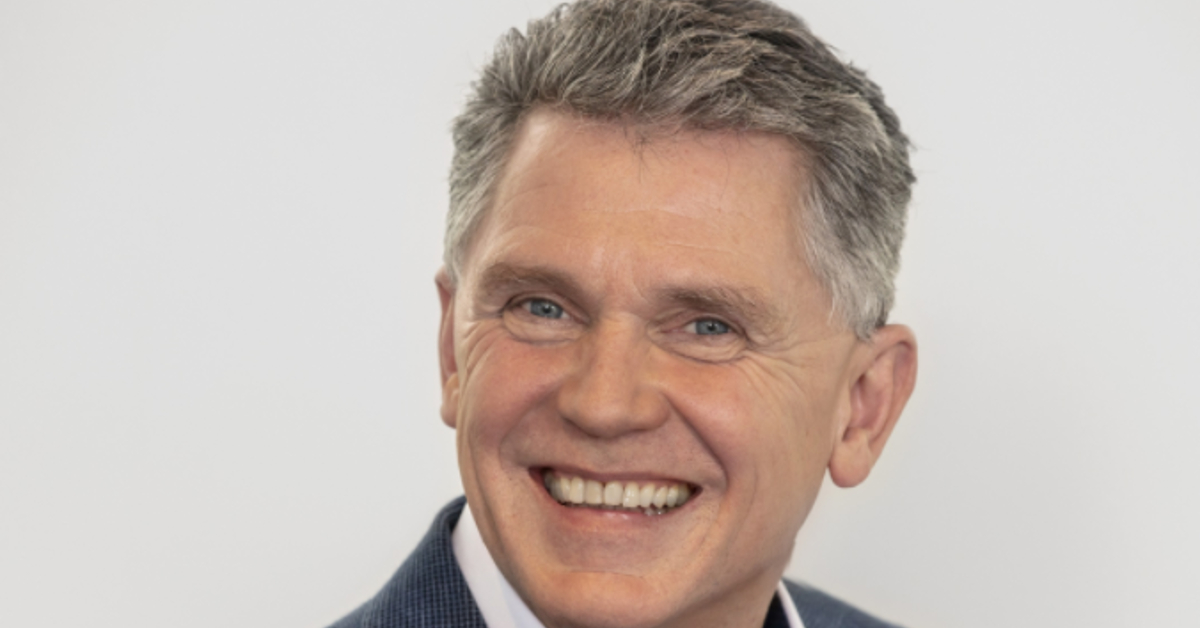 Kohlberg Kravis Roberts & Co. (KKR & Co) a New York-based global investment firm, announced that it has agreed to purchase the Dutch bicycle maker Accell Group NV for €1.56B amid a boom in the cycling sector, driven by the pandemic.

Accell Group and a Consortium led by KKR agree on a recommended all-cash offer of €58.00 per share.

The value of Accell’s shares has more than tripled since March 2020 and post this announcement, it has surged as much as 24.9 per cent, reports Bloomberg

Teslin, one of Accell’s largest shareholders with about a 10.8 per cent stake, and Hoogh Blarick, which holds about 7.5 per cent of the shares, also supported the transaction.

Accell Group’s business and operations will be maintained in their current form under the ownership of KKR & Co and will remain in its current location in Heerenveen, the Netherlands.

Further, Accell’s existing board of management, comprised of Chief Executive Ton Anbeek and Chief Financial Officer Ruben Baldew, will continue to lead the group, according to the statement. Currently, Accell employs about 3,100 people across 15 countries.

According to the joint press release, “The existing rights and benefits of the employees of the Group will be respected, as will the Group’s current employee consultation structure and existing arrangements with any employee representative body within the Group. No reduction of the workforce of the Group is envisaged as a direct consequence of the Transaction or completion thereof.”

Accell Group: What you need to know

Based out of Heerenveen, The Netherlands, Accell Group produces and sells bicycles, bicycle parts, and accessories.

Ton Anbeek, CEO of Accell Group says, “Today’s announcement marks an important step for Accell Group. With the Consortium as our new shareholder, we will have a financially strong and knowledgeable partner to accelerate the roll-out of our existing strategic roadmap, enhance our global footprint, explore suitable acquisitions, and further leverage our scale. As such, the Transaction will enable us to take a leap forward as a group which also brings along enhanced career opportunities for our employees. With KKR coming on board as majority shareholder, and with the continued support of Teslin, we would be able to accelerate the execution of our strategic agenda, launch new innovations for green mobility, and support the benefit of people and communities.”

Kohlberg Kravis Roberts & Co: What you need to know

Based out of New York, Kohlberg Kravis Roberts is a global alternative asset manager focusing on private equity, fixed income, and capital markets.

The company has a history of investing in the consumer sector, including in mobility, with investments in Trainline, Lyft, Gojek, Zwift, Boots and Wella, and others.

Daan Knottenbelt, Partner, Head of Benelux at KKR says, “With Accell Group, the Consortium is committed to further developing the Netherlands as the global capital of cycling by building on the company’s leading position in the European e-bike market and continuing to grow its strong heritage brands. This investment in Accell Group would build on KKR’s significant experience of investing in the Netherlands. KKR has the capabilities to support high-quality Dutch businesses to accelerate their domestic and global growth ambitions, and to overcome challenges such as that Accell Group faces in the competitive global bike market.”

Healthcare Financing In India: Plugging The Affordability Gap In The Indian Healthcare Ecosystem

Commercial Real Estate in the New Normal: How Things Will Be Different