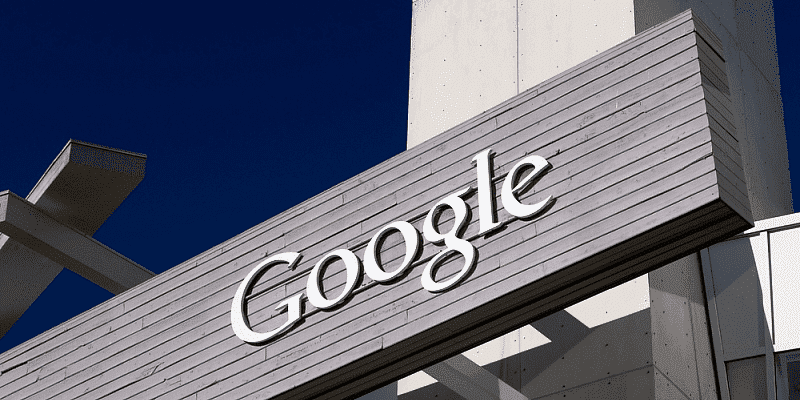 The US Supreme Court is siding with Google in an $8 billion-plus copyright dispute with Oracle.

The justices sided with Google 6-2 on Monday.

The case has to do with Google’s creation of the Android operating system now used on the vast majority of smartphones worldwide.

To create Android, which was released in 2007, Google wrote millions of lines of new computer code. But it also used 11,330 lines of code and an organization that’s part of Oracle’s Java platform.

Google says what it did is long-settled, common practice in the industry, a practice that has been good for technical progress. And it says there is no copyright protection for the purely functional, noncreative computer code it used, something that couldn’t be written another way. But Oracle says Google committed an egregious act of plagiarism, and it sued.

In reviewing that decision, we assume, for argument’s sake, that the material was copyrightable. But we hold that the copying issue nonetheless constituted a fair use. Hence, Google’s copying did not violate the copyright law, Justice Stephen Breyer wrote.

The case has been going on for a decade.

Only eight justices heard the case because it was argued in October, after the death of Justice Ruth Bader Ginsburg but before Justice Amy Coney Barrett joined the court.

In another development, the search engine giant in July 2020 approached the Competition Commission of India (CCI) to seek approval for its Rs 33,737 crore investment in Reliance’s Jio Platforms for a 7.73 percent stake, according to sources.

When contacted, Google and Reliance Jio did not comment on the matter.

The deal, which was announced on July 15 at Reliance Industries’ annual general meeting, will see Google pick up 7.73 percent stake in RIL’s technology venture Jio Platforms for Rs 33,737 crore. The partnership will also see the two parties cooperate on technology initiatives, including the development of affordable smartphones.

The Oprah of wedding videos

Every reason one should work in fintech industry right now

Why the new-age used car retailing model has collapsed