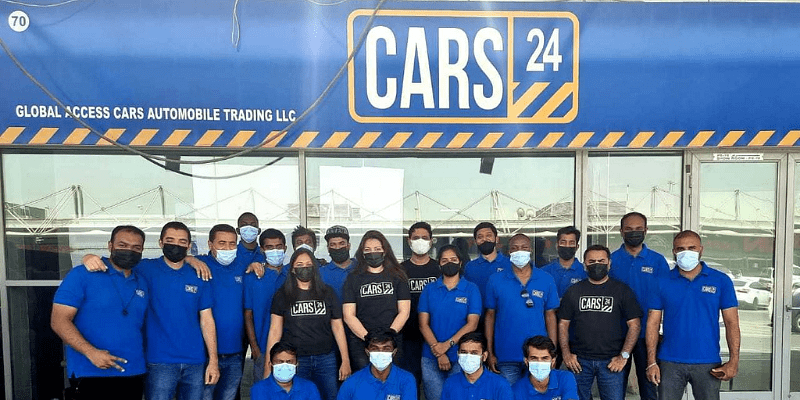 “This announcement demonstrates our confidence in our business and the growth we are witnessing. Our annual ESOP buyback plan is an extension of our appreciation for our employees. We want to recognise and reward them for their determination and drive to achieve the unthinkable by solving unique problems each day that haven’t been solved before with respect to the used car market. For startups, ESOPs are a great way of attracting and retaining talent.”

Founded in 2015, CARS24 is the global ecommerce platform for pre-owned vehicles with a robust presence in India, the Middle East, Australia, and Southeast Asia. With a consumer-first approach, CARS24’s mission is to transform the used car industry by taking the entire journey of searching, buying, selling, and financing online. Leveraging the latest technology advances, CARS24 has set up multiple state-of-the-art Mega Refurbishment Labs; creating new industry benchmarks for high quality used cars.

In December 2021, automotive unicorn CARS24 raised $400 million in their Series G Round led by Alpha Wave Global and the ESOP buyback plan is a reflection of the faith that the company and its employees have instilled in each other. CARS24 attributes its success to the strong focus on employee ownership, granting significant stakes in the company, and the ability to sell stocks at regular intervals.

The company earlier said that it sold over 1,000 cars in the UAE since the launch of its operations in April this year. CARS24 also officially announced its launch with a new campaign last week in Australia. The unicorn aims to transform the way consumers buy and sell cars by leveraging technology at every leg of the consumer journey to solve genuine pain points and deliver a seamless experience.

Grocery delivery startup Dunzo laid off 3% of its workforce