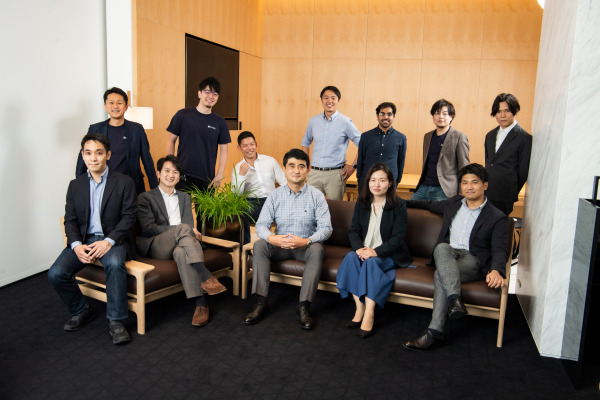 The University of Tokyo Edge Capital Partners (UTEC), a deep-tech investment firm, announced the first close of its fifth fund, which is expected to total 30 billion JPY (or about $275 million USD) by June 2021. UTEC currently has about $780 million in total assets under management, and says this makes it one of the largest venture capital funds focused on science and tech in Japan, and one of the largest deep-tech funds in Asia.

UTEC is an independent firm that works closely with universities. It is associated with The University of Tokyo (UTokyo), where it has a partnership with its Technology Licensing Office (TLO) to spin-off and invest in companies that originated as research projects. It has also worked with researchers from Waseda University, Kyoto University, Stanford, U.C. Berkeley, Carnegie Mellon, Cambridge University, the National University of Singapore and the Indian Institute of Technology, among other institutions. 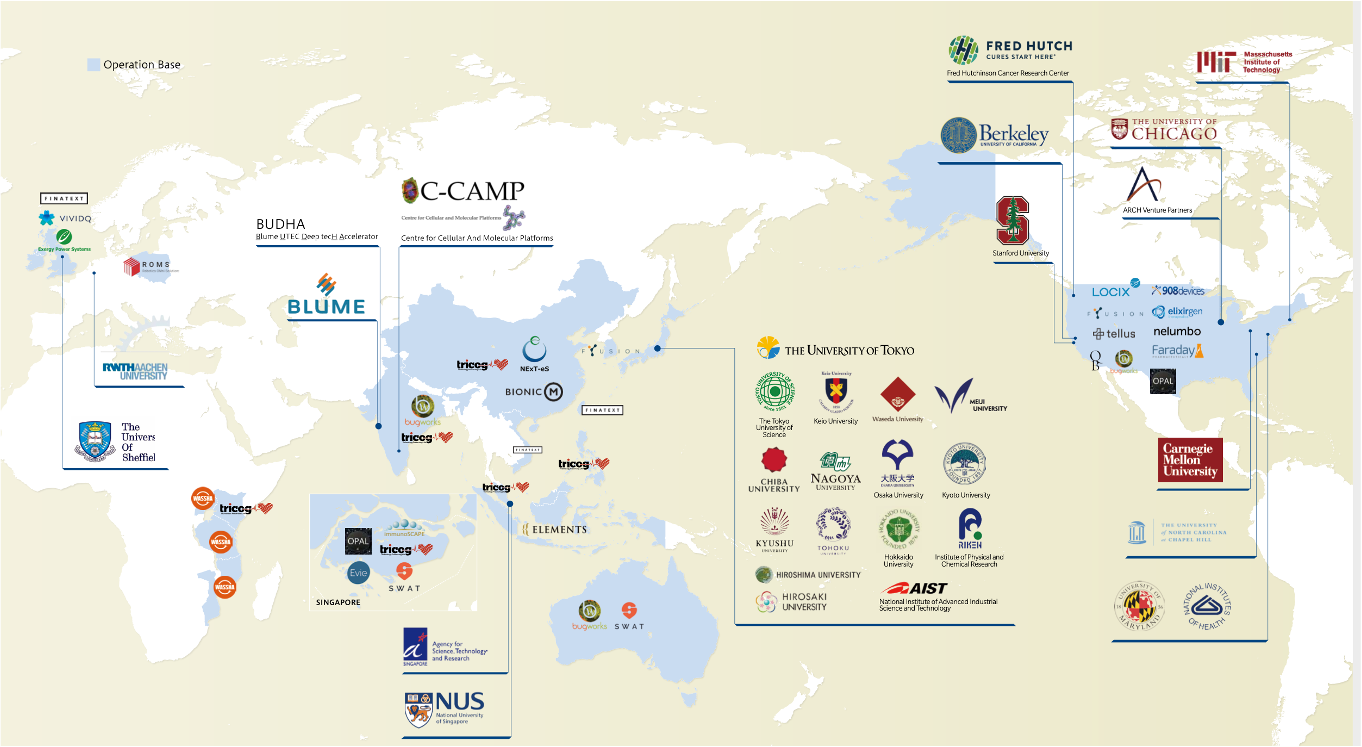 UTEC’s deep-tech investments around the world

Broadly speaking, UTEC focuses on three areas: healthcare and life sciences, information technology and physical sciences and engineering. More specifically, it is looking for tech that addresses some of the most important issues in Japan, including an aging population; labor shortage; and the digitization of legacy industries.

“UTEC 5 will allow us to provide more funds from seed/early to pre-IPO/M&A stages in Japan and worldwide, on a wider scale and in a more consistent manner,” said managing partner and president Tomotaka Goji in a statement. “I believe this will further help our startups expand to address the global issues of humankind.”

The firm also partners with other funds, including Arch Venture Partners and Blume Ventures, to find investment opportunities around the world.

UTEC’s portfolio already includes more than 80 Japanese startups and 30 startups from other places, including the United States, India, Southeast Asia and Europe. So far, 25 of its investments have exited. Thirteen went public and now have an aggregated market cap of about $15 billion, and 12 were through mergers and acquisitions.

Some of its exits include 908 Devices, a mass spectrometry company that went public on Nasdaq last year; Fyusion, a computer vision startup acquired by Cox Automotive; and Phyzios, which was acquired by Google in 2013.

About half of UTEC’s portfolio are university spin-offs. For companies that originated in academic research, UTEC supports their commercialization by helping hire crucial talent, including executive positions, business development and go-to-market strategies. The firm’s first check size is about $500,000 to $5 million, and it also usually provides follow-on capital.

“We typically double-down on our investment in subsequent funding rounds of the company and can invest up to about $23 million per company over its lifecycle,” UTEC principal Kiran Mysore, who leads their global AI investments, told TC.

As Market Volatility Hits, IPO-Bound Startups Wait For The Storm To Pass

Does your startup have enough runway? 5 factors to consider – TechCrunch

The delivery market is coming down from its pandemic highs – TechCrunch

Exponent Energy Raises $5 Mn In Pre Series A Funding Round

10 Professionals That Can Help You and Your Business