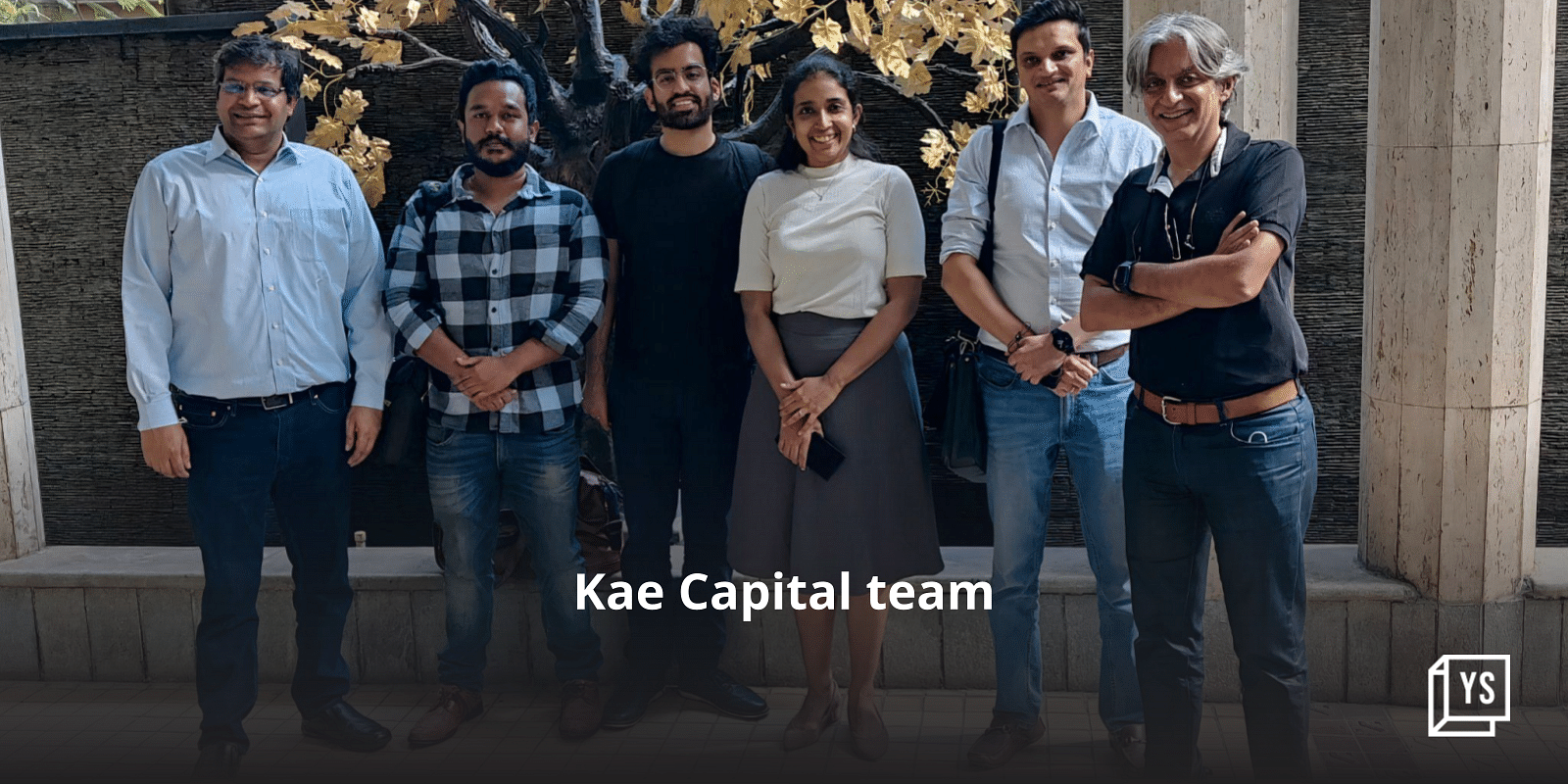 Early-stage venture capital firm Kae Capital has announced the final close of its third fund at Rs 767 crore (about $96 million). It had raised $53 million in its second fund.

Kae is targeting to invest in 25 companies through the third fund and will look at sectors like B2B commerce, Consumer tech, SaaS, Fintech, and D2C, among others.

Founded in 2012 by Sasha Mirchandani, Kae Capital is a sector-agnostic fund that invests in pre-seed to pre-series A stages of a startup with cheque sizes ranging from $1 million to $3 million.

Among its portfolio of companies are Tata 1MG, Zetwerk, Porter, Healthkart, Wysa, Fynd etc. Kae Capital has invested in 79 startups, with a portfolio enterprise valuation of $8.52 billion, and has made 14 exits.

On the fundraise, Sasha said, “The Indian startup ecosystem has grown exponentially since we started Kae Capital 10 years back. Having been around for so long, we have understood how tough it is to build great companies. We believe we are a true all-weather partner to our founders, helping them navigate through good, and most importantly tough times, when they need us the most.”

Kae Capital joins the list of other venture capital firms which have either closed or announced new fundraises this year to invest in Indian startups.

This pseudonymous social network fails to create a sense of community

How Buy Now, Pay Later is transforming the fintech space in Tier 2, 3, and beyond