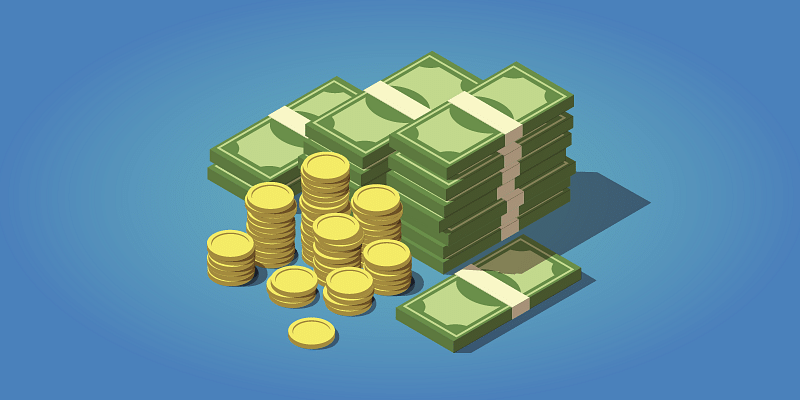 Cambridge, Massachusetts headquartered venture capital firm ﻿General Catalyst﻿, which has backed companies like ﻿Airbnb﻿, ﻿Stripe﻿ and ﻿Grammarly﻿ globally, will ramp up its India investments in the coming months.

“We have invested over $150 million and a big chunk in the last couple of months, which reflects in the deal flow. We will be announcing three investments this week,” said Anand at a press event by General Catalyst.

The fund has already announced its investment in agritech company, FarMart.

The fund which has raised nearly $5 billion across its Health Assurance Fund of $600 million and $4.6 billion as part of its Fund XI has been investing in India startups, including the likes of fintech company CRED, automotive reselling platform Spinny, social commerce platform CityMall and others, covering nearly 12 startups.

Nearly seven investments of the 12 in Indian companies were made this year, said Deep Nishar, Managing Director at General Catalyst.

“We will continue investing across the four broad buckets of fintech, consumer tech, enterprise tech, and healthcare, which General Catalyst does. Apart from this, we spent time with nearly 40 companies building around crypto and Web3 in India,” said Deep during the event.

He added, “We are seeing a variety of models coming out and most of them fall well within the regulatory framework.”

Another area of interest for the fund continues to be business-to-business SaaS (Software as a Service) model.

The fund executives added that they were looking to invest in more neobanks in India, in addition to fintechs like CRED due to the massive opportunity. It is to be noted that one of the fund’s major portfolio companies and the most valuable startup in US, Stripe, also announced a deeper push into the India market through its investment in Clear and the acquisition of Bengaluru-based Recko in October 2021.

While General Catalyst has not announced a target number for India specific deployment or a separate fund structure. “We are still thinking through what is the best way. In Europe, we actually invest out of the same global funds the early-stage fund and growth fund. The question remains what will be the best culture for the firm – we will let time be our best friend,” said Hemant Taneja, Managing Partner at General Catalyst.