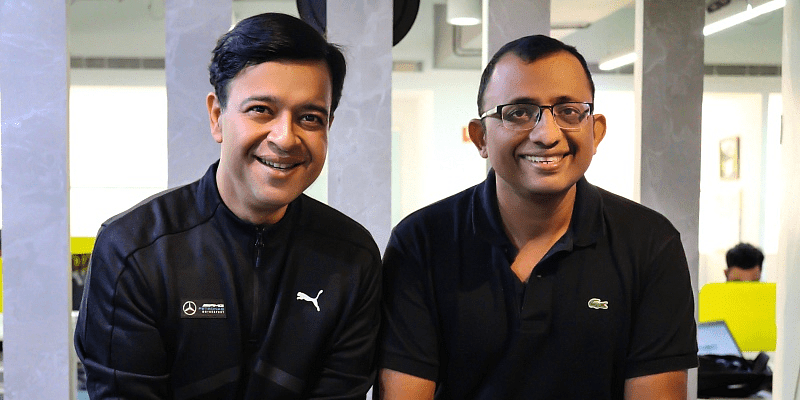 VerSe Innovation, the digital and social media unicorn, has announced its second acquisition in a span of two weeks, by acquiring Vebbler, a community focused photo and video sharing app, for an undisclosed value.

VerSe, which is the parent company of news aggregator Dailyhunt and short video platform Josh, expects the acquisition of Vebbler to help build stronger linkages with its customer base. This unicorn had earlier announced the acquisition of AI startup Cognirel Technologies on February 23.

On the acquisition of Vebbler, founders of VerSe Innovation, Virendra Gupta and Umang Bedi, in a joint statement said, “The combination of Vebbler’s product capabilities with our platform will improve our ability to drive innovation around camera and social engagement, and play a more meaningful role in capturing the mindshare, timeshare, and revenue share of Bharat’s local language users.”

VerSe is positioning itself as a leading platform for local languages in India, and serve their various unmet content needs using technology.

On the transaction, Sahil said, “In VerSe Innovation’s vision, we find strategic synergies between Josh and Vebbler. This deal speaks volumes to the value and quality of our product.”

Vebbler was backed initially by actors Dino Morea and Nikhil Chinnappa. Originally, Vebbler was designed as a private way to share photos and videos with friends in real-time at events, such as holidays, weddings and concerts, which then pivoted into an interest-based network in 2018.

VerSe turned into a unicorn in December last year, and has in its portfolio marquee investors such as Google, Microsoft, Qatar Investment Authority (QIA), AlphaWave, to name a few.

YouTube Analytics: How to Use Data to Inform Your Future Videos : Social Media Examiner

Think your startup can be India’s next Unicorn? Apply to the Amazon Smbhav Entrepreneurship Challenge