American spaceflight company Virgin Galactic is going to launch science communicator and aerospace researcher Kellie Gerardi. She is going to be a payload specialist on an upcoming mission of the company. According to a report in TC, Gerardi will be researching healthcare technologies on her space flight. She is going to study the effects of spaceflight on astronauts in real-time using a biomonitor system.

This system has been created by Hexoskin, a Canadian startup in collaboration with the Canadian Space Agency. The wearable sensors known as Astroskin will study the impact of four major events that happen during a spaceflight namely, launch, reduced gravity, re-entry, and landing. 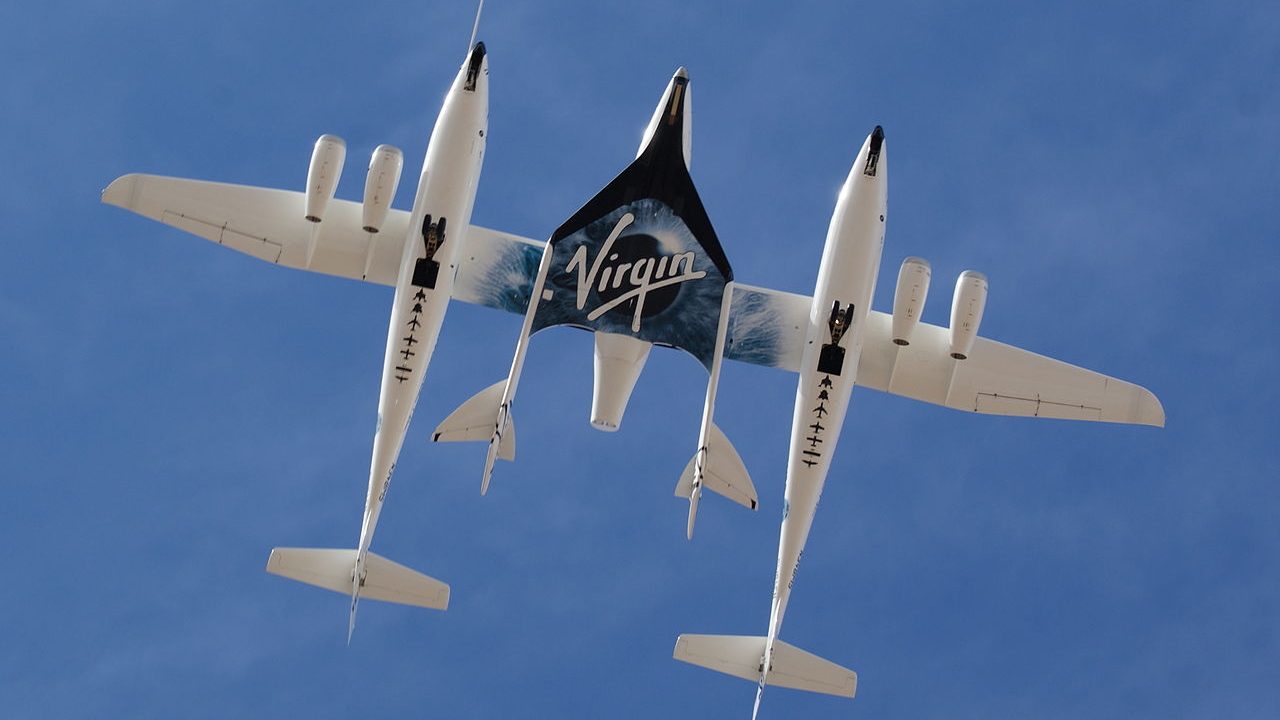 The spaceflight will be 60 to 75 minutes long and the launch and landing will take place at New Mexico’s Spaceport America. Image credit: Wikipedia

Speaking to Space.com, Gerardi said that this is obviously a dream come true for her. She said that this will act as a precedent for future researchers and astronauts as they would be able to use similar platforms (like Virgin Galactic) to achieve both personal and research goals. The researcher added that the next generation of scientists will get the kind of opportunities that were limited to only a few people earlier.

Previously, Gerardi was a part of several parabolic research flights. These flights were of high altitude which, like space, have reduced gravity. With this new spaceflight, Virgin Galactic will help researchers who have conducted experiments previously in zero gravity conditions.

However, no information has been released about when the flight will take place.

TC further reports that a similar mission was previously booked for Alan Stern by the company that is going to perform experiments.

With billionaires launching, is it time to implement a new international space treaty?- Technology News, FP

Xbox One sales were less than half of the PS4- Technology News, FP