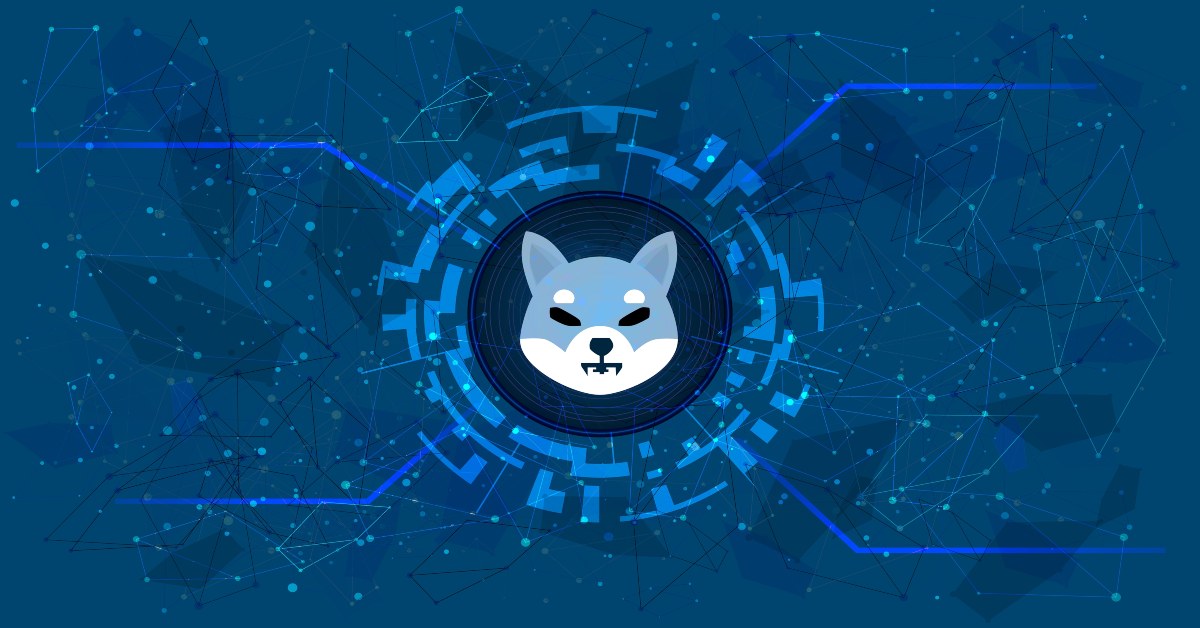 The price of SHIB had soared briefly, owing to the increasing popularity of Dogecoin, another meme cryptocurrency based on the doge memes

Nailwal’s Covid relief fund has to date raised $1.39 Bn worth in cryptocurrencies 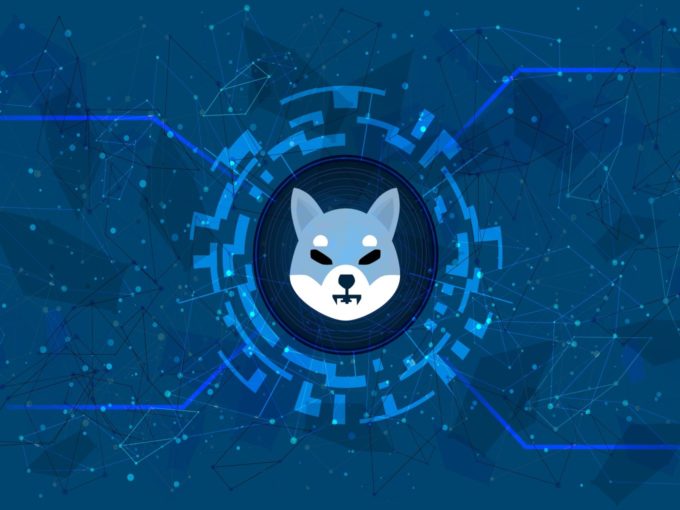 Buterin transferred 500 ETH and 50 Tn Shiba Inu (SHIB), a meme coin named after the dog breed, towards India’s Covid relief efforts. However, soon after the news about Buterin’s donation broke, retail investors sold off their SHIB assets in droves, causing the price of the cryptocurrency to plunge over 30% in the last 24 hours.

The price of SHIB had soared briefly, owing to the increasing popularity of Dogecoin, another meme cryptocurrency based on the doge memes, centred around the same ‘Shiba Inu’ dog breed. Shiba Inu is promoted as the ‘dogecoin killer’.

Notably, the creators of Dogecoin, Billy Markus and Jackson Palmer, routinely used the coin’s subReddit to gather funds in dogecoins for philanthropic initiatives.

Taking note of Buterin’s SHIB donation to his Covid relief fund, Nailwal tweeted, “We will not do anything which hurts any community, especially the retail community involved with $SHIB.”

Nailwal’s Covid relief fund has to date raised $1.39 Bn worth in cryptocurrencies.

However, donations in crypto are bound to face legal hurdles. This is because as per India’s Foreign Contribution Regulation Act (FCRA), only NGOs with adequate certification can pool money from abroad for social work in the country. To counter this, it is expected that the funds raised in crypto through Nailwal’s mobilisation effort will be transferred to a foreign or Indian crypto exchange or wallet, where they will be converted into a fiat currency. This money will then be diverted to an FCRA-compliant organisation in India.

Buterin’s investment has once again highlighted the importance of crypto for philanthropic purposes. Indian crypto exchanges, under the aegis of the Internet and Mobile Association of India (IAMAI), have previously explained how crypto can streamline philanthropy in a whitepaper sent to the Reserve Bank of India and the finance ministry.

The paper explained that donations made in traditional currency are less transparent, and are costly due to the increased participation of intermediaries, which leads to high transaction charges, especially for international donations.

According to the paper, crypto would streamline philanthropy efforts since cryptocurrencies are traceable, even through complex supply chains, because of their underlying blockchain technology. From the donor’s perspective, this would be helpful as they would be able to check where their money ended up being used. This would also boost the confidence of first-time donors and encourage them to donate money.

Today, charitable activities have several intermediaries in multiple specialised organisations that collect the money on behalf of the donors and then distribute the pooled funds among the identified beneficiaries. However, with the use of digital currencies, a donor would be able to send money directly to the digital wallet of the beneficiary or the organisation that works closest to the beneficiary.

Lastly, cryptocurrencies would enable easier foreign donations. At present, banks levy high charges for foreign exchange and money transfers, which reduces the money in the hands of the charitable organisation. But cryptocurrencies are non-geographic in nature and thus, do not attract any foreign exchange fees beyond the standard transaction charges levied on payments. This makes digital currencies a cost-effective alternative to traditional currencies for making donations.

Can this startup solve the HR headache that is digital nomads? It just raised $12M to try • TechCrunch