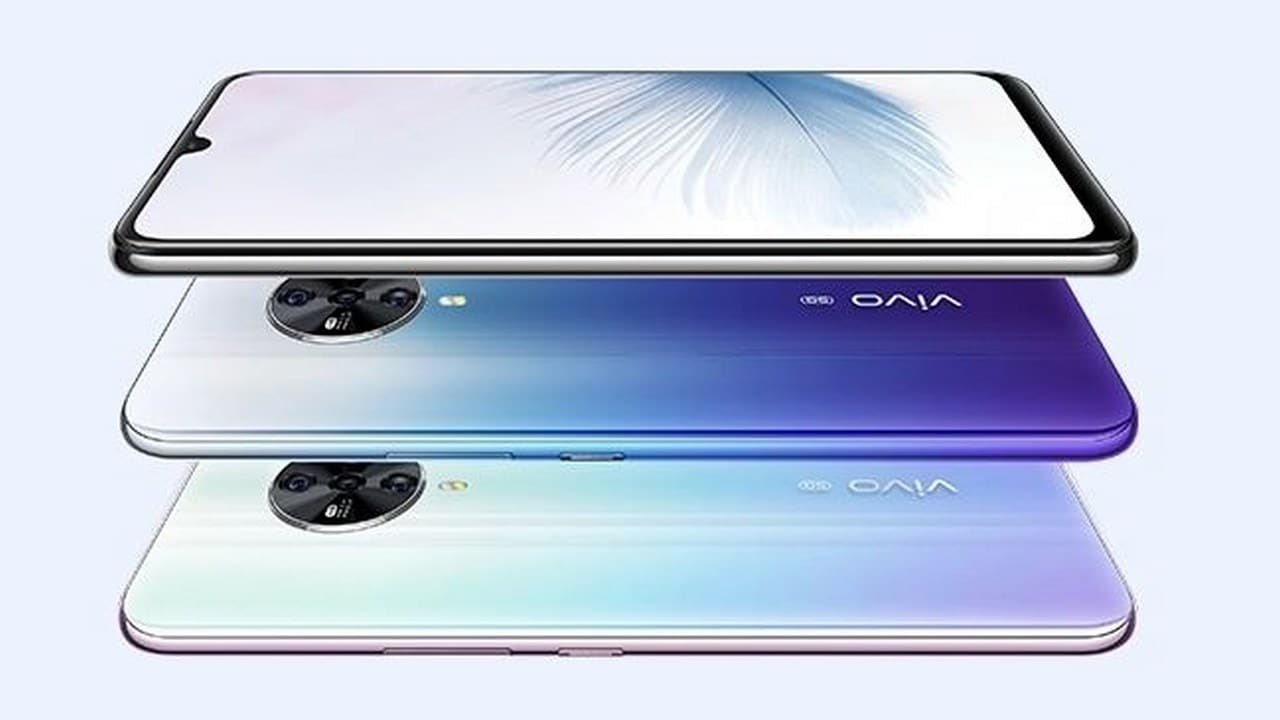 Vivo has been working on its new Vivo S9 5G smartphone that is expected to replace the selfie-focused Vivo S7 5G which was launched last year. While the company is yet to confirm the launch of the new Vivo S9 5G, a recent report suggests that the Vivo S9 5G will be unveiled on 6 March, where the Digital Chat Station tipster shared an offline poster of the Vivo S9 series which shows the design. 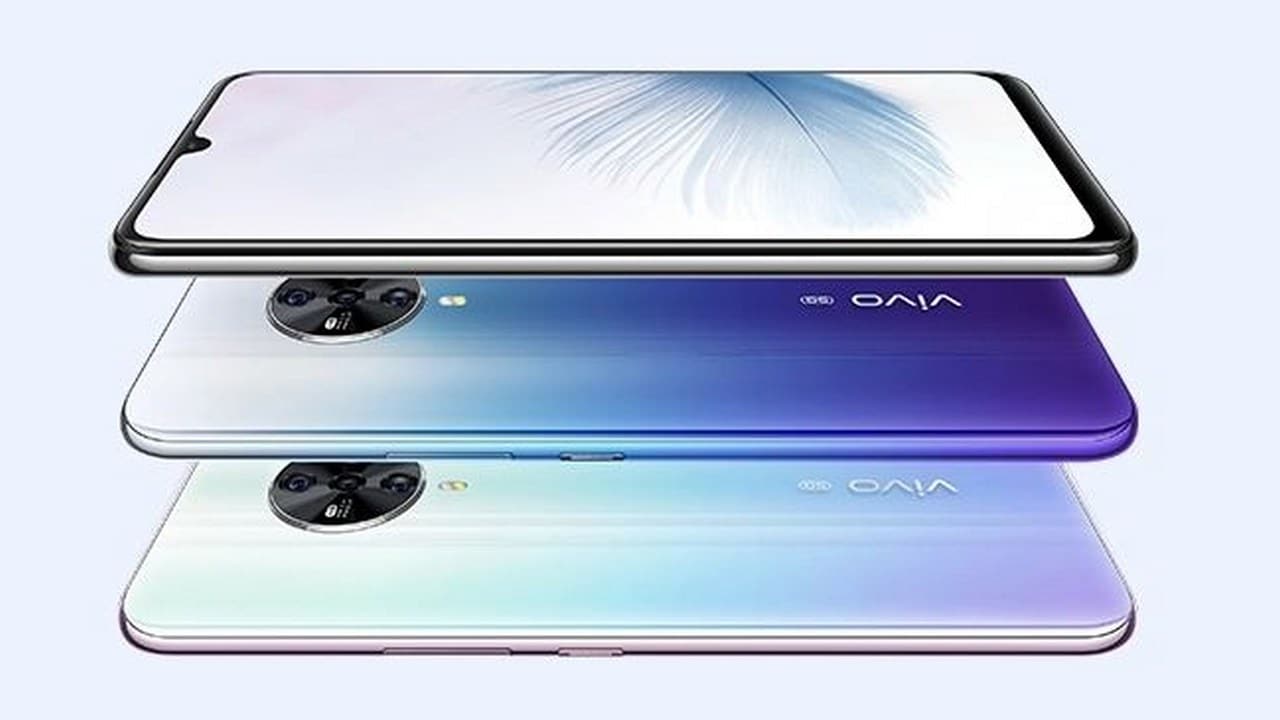 According to the new poster, the Vivo S9 5G will have a 44 MP front-facing camera along with the 8 MP (ultrawide) dual selfie camera system. The leaked image shows the rear design of the phone that looks identical to the Vivo S7 5G. The image shows the phone with a triple camera system at the back, placed in a square module. As the machine-translated text reads “S9 series,” there could be more than one smartphone that would accompany the Vivo S9 5G.

Recently a Vivo V2072A phone was spotted recently at the Google Play Console and China’s 3C certification platform which could be the Vivo S9 5G phone. According to the listing, the handset would come with a Full HD+ display, powered by Dimensity 1100 chipset, 12 GB RAM, Android 11 operating system, 4,000 mAh battery, and 33 W fast charging. If Vivo is truly set to launch the Vivo S9 5G on 6 March, we could see the company start teasing its arrival in the coming days.

US touches 500,000 deaths from COVID-19, what lessons have they learnt from the pandemic?- Technology News, FP